Beyond Right and Left, Nationalism and Globalism

The Duality of Polarity: Beyond Right and Left, Nationalism and Globalism 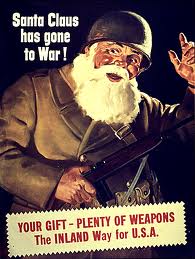 Across the world on national stages everywhere, you can see the right wing/left wing interplay at work in the function of government. In the United States the tone of the opposition is stark, there being really only two parties with any clear set of power. In the US the parties themselves are certainly mutually dependent oppositional forces. Voters, however, don’t tend to vote for the left wing or the right wing – instead, they vote against one or the other. It’s not so much a case of voting on principle, more of voting against principles the voter does not like.

Whatever the flavor of right and left or liberal and conservative, in whatever nation, the right and left paths are an example of the most detrimental most widely assumed thought process; the either/or construct.

Looking at the current international context, one could be forgiven for thinking that this mutually dependent opposition – this left wing/right wing dynamic – is the only option. It’s certainly portrayed and inferred to be the only option. Not so. The Matrix of Four, Philosophy of The Duality of Polarity applied to this limited and limiting either/or construct reveals the two other options: localization and individuation.

“Institutions are not individuals.” ~The Complete Patriot’s Guide

We can use the Matrix of Four to get to grips with this concept. If we’re dealing with legality and morality, the four items in the matrix will be: legal/moral, illegal/moral, legal/immoral and illegal/immoral.

Right and wrong do not shift. Our tolerance of wrongdoing may shift (or rather be shifted by institutional influence), but that is not the same thing. Legality does change, and our tolerance is shifted, but right and wrong are simple and unchanging. It is always wrong to take advantage of others – unless you are part of nationalism or globalism and then, if it is legal, it is permitted and promoted.

Our interconnected worldly institutions offer a stark choice of conformity or confrontation, via nationalism and globalism. Worse, they lead us to believe that this is the only option. We know better. Let us move beyond this limiting either/or construct to promote localization and individuation. Only by moving away from the fake left/right or liberal/conservative construct can we truly unite humanity.

The Matrix of Four by Ethan Indigo Smith: 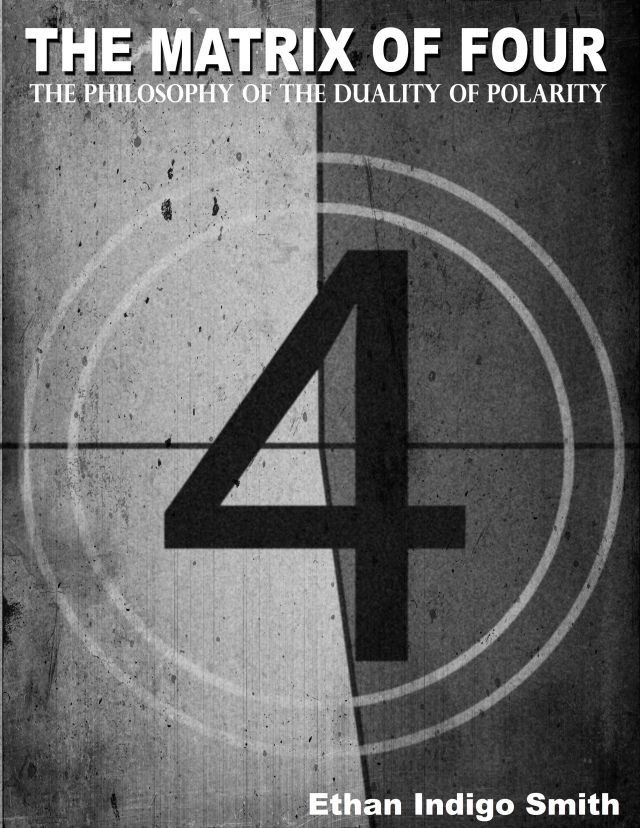 The Matrix of Four: The Philosophy of the Duality of Polarity is an exploration of our consciousness, and presents a formula to develop our consciousness and surpass the limitations of traditional political and social constructs.

In this work, Ethan relates and explains correlations between the four seasons, Aum, and a myriad of esoteric and exoteric ideas on consciousness to inspire creative thinking and being.

He also explores mathematical and philosophical concepts to engage a higher thinking and being, verified using universality and human traditions beginning with the four operations of arithmetic, referencing the four archetypal characters in Plato’s The Allegory of the Cave, and much more.

Activist, author and Tai Chi teacher Ethan Indigo Smith was born on a farm in Maine and lived in Manhattan for a number of years before migrating west to Mendocino, California. Ethan’s work is both deeply connected and extremely insightful, blending philosophy, politics, activism, spirituality, meditation and a unique sense of humor.