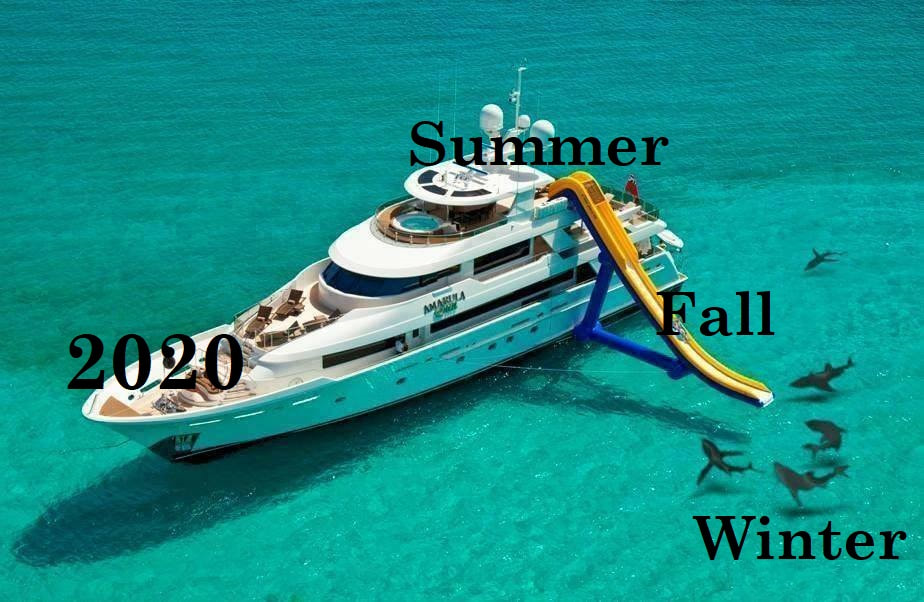 The Coincidence of The Complacency Virus
Not a Conspiracy Theory

It is likely that every serious situation contains elements which reveal our true individual character and our true collective consciousness. It is sadly my observation that we our collectively seriously stupid. We collectively mock care and intelligence. People are fighting in order to not cover their dirty mouths when in groups during a pandemic -which is making the pandemic more of an issue. Americana Postmodernica is delirious with apathy and complacency.

We are so incoherent and caught up in our own feelings and perspective that we cannot even gauge time properly. The incubation period of Covid-19 of up to fourteen days takes so much time that people in fact have a hard time believing it exists or that asymptomatic spread is not possible. The ability to plan for the future is a mark of intelligence, the inability to conceive of the future is a mark of an undeveloped brain, the refusal to do so is, bluntly, manure minded, high horse riding, vainstream media mediated complacency in the form of hero.

Fact: It is possible to become sick from viruses normally due to already compromised immune system.

Hypothesis: Stay away from compromised food and water as much as possible. Choose organic as a start or at least food grown without Roundup toxins.

We are so stuck on blaming outsiders in the ‘us and them’ mentality that instead of blaming our collective greed and our collective representative institutions we all blamed those we already appropriated as the ‘them’ or found a perspective that defended the ‘us’ that we are included in.

Fact: Institutions bumbled our protection from China to Unites States.

Hypothesis: All institutions should not be entitled to secrets or the ability to rule by the divine rite of institutions.

The virus has a mortality rate anywhere from 0.5% to 5%. We simply do not know enough about the novel virus exposure, about who has been exposed, and if the symptoms and or fatalities manifest the same way. Some people have apparently succumbed to strokes and sudden death while walking along, as well as those effected with debilitating pneumonia.

Fact: That people belittle the death of let’s say 1% of the population is horrible. It reveals a lack of care so deep and entrenched that people would shrug off the death of one out of a 100 of their family, friends and neighbors. It also negates the large numbers of people who would be debilitated for a short time or the long term.

Hypothesis: Not only do people not care for the figurative afflicted, but unconsciously they do not care for themselves. The world is full of people who go out of their way to harm and to hurt, but find it difficult to lift themselves up to the level of not hindering let alone actually helping themselves and others. This reveals severe psychological issues.

The Covid-19 virus may have originated in Wuhan, China, on The Yangtze River. In the city there are multiple known biological research facilities, one which was working with Corona viruses from bats. It is entirely possible that there was a viral jump and it is also possible it was released from a laboratory.

Fact: The reaction to virus being laboratory created was minimalized by the fact that the virus was not even noticed by so many (likely those not biologically toxic already) was that it was likely not laboratory created because it was so weak, less than 5% mortality rate.

Hypothesis: The low mortality rate has actually allowed the virus to spread farther, and kill more people. The irresponsible uncaring mindset of the majority of the collective insight passivity in the face of a virus that has such a low mortality rate allowing the virus to spread further among more groups causing more death. If the death rate was higher the response might be greater. As it is caution is thrown to the wind as is the spread. The Covid-10 virus spreads on our apathy to reality, our situational complacency and lack of care for others, and even the self.

As par for the course the pandemic and the situations stemming from it have all become partisan. The very issue of wear a mask or washing your hands has been broken down into partisan terms. The main processes at play, it appears, is the wearing of masks and the ‘vaccination.’ These situations have built up and played off of apathy. Not wearing a mask is ASSuming you can do nothing and the situation is in “God’s hands’ which bows out of reality deferring to government and chance. Waiting for the vaccination implies we can do nothing but wait for scientism to save us, via government. 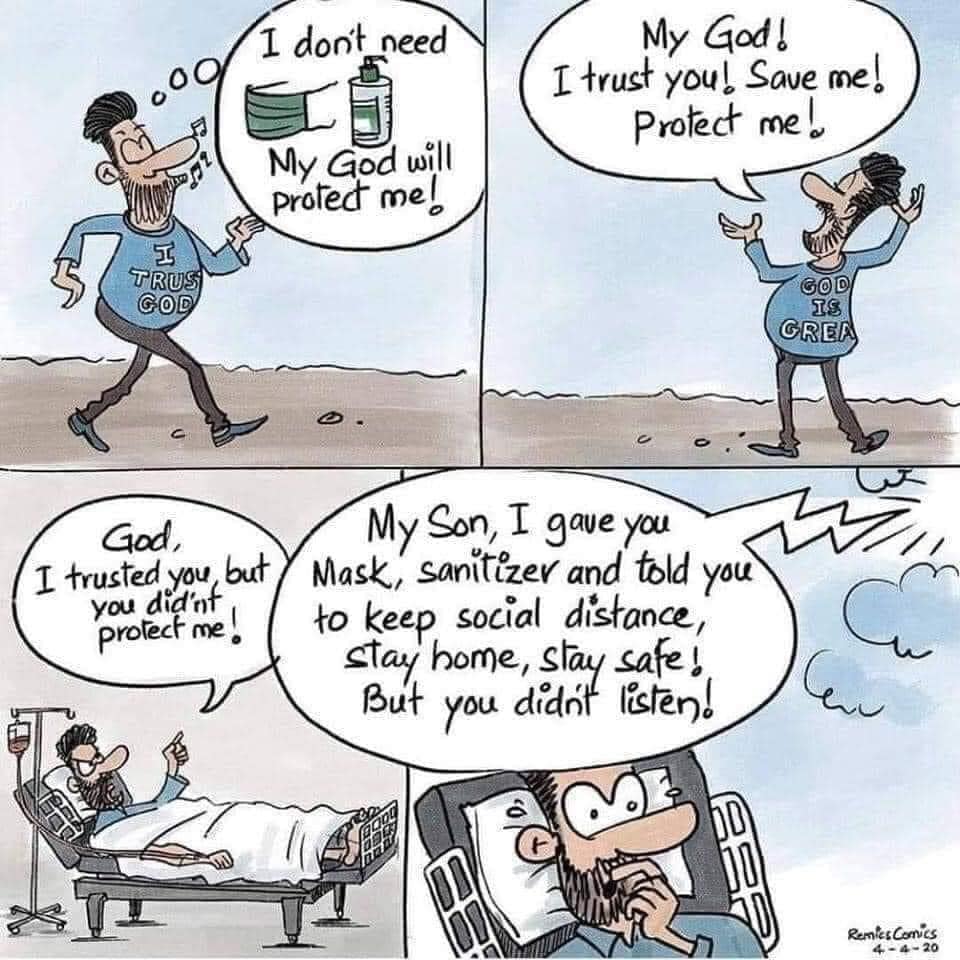 For those noble enough to have been educated outside the United States, this may appear silly. I apologize, my nation’s education system has broken generations.

The Right Wing states that masks do nothing, zero to protect you from viruses. As if they were the only ones involved in the situation masks become unimportant to them, and further others will tout that masks do not protect others either. Masks do something. Nothing in life is 100%, but masks are far from 0% effective. Masks are not useless and when everyone wears a mask the percentages of transmission of a respiratory virus will minimize and disappear in all likelihood. Nothing is 100% but masks are far from 0% effective. Of course you have to smarter than dead weight and than the mask. You have to not touch your face as you cover your dirty mouth.

The Left Wing is wearing masks so as to contribute to efforts to cut transmission. The Right Wing perspective of complacency to the virus and complacency toward the destruction of the economy is evident in their lack of proactive measures to counter the spread and the economic destruction. The Right Wing proposes that the virus is ‘a hoax’ to quote President Trump, albeit months ago, all perpetuated to get a new vaccine course out in order to control, profit off of, microchip and sicken people.

If The Right were not complacent little wigglers unable to put cloth on their faces for fear of restraining breath to inhibit their airheads we would be more proactive and take more consideration of self and others. If our freedom of speech was being restricted via masks these people would read more and have more ideas and at least less barbarous ones.

The whole point of quarantine and the whole point of wearing a mask is to minimize the spread of the virus. The fact that there exists people who will not wear a mask for our grandmothers is abhorrent. It suggests there are entirely corrupted and uncaring individuals who live in bubbles where if they do not see it then it is not real.

The collective is beyond abhorrent and beyond stupid. We are collectively so steered we not only do not act to protect self, nor protect others, we mock and chastise the caregivers, and those who simply act with considerate sense. The Right Wing has been equivalent to drunkards on the corner mocking people who care enough to cover their dirty mouths. And yet they are certain of their elevated understanding that contributes to the death of Grandmothers and businesses they claim to be concerned about, because if they did not refuse to wear masks the next step will be forced vaccinations with microchips.

While there will be no vaccination for years, if ever, the ardency of The Right Wing in their meme research and presentation that the government means to take over their biology through the hoaxed vaccination program is actually becoming so paraded by so many that people will want the vaccination, when the expected one fails to develop. The Right Wing in their ardent presentation is failing to see reality and projecting their narrative, so much so that they are inspiring pretty much anyone who has not researched institutional malfeasance to be eventually desiring a vaccination

The Right Wing is conflating wellness with people who do not wear masks. People who wear masks are not proposing vaccination, they are not negating herbs and vitamins to build your holistic system, they are wearing a mask for the grandmothers, for the weakest in our community.

My prediction is there will be no vaccine. The virus will run its course and the stupidest and most complacent among us, no matter how supposedly brave they may be will be those who are run over by it. Corona viruses are extremely mutable. Eventually, as is the tendency of viruses, it will not be as lethal despite perhaps being more transmissible. In the meantime, wear a mask and cover your dirty mouth. That does not negate that you should also go out in the sun! There is no dialectic there! This is not a dialectic between vaccines and masks in some way, nor a dialectic of masks and boosting your immunology in any way. Don’t be a moron. All we have to do is observe NYC, where the worst outbreak in the densest population of the US occurred and was controlled.

So while Florida, Texas and Arizona and hotter regions of the country, with way less population density show increases of transmission, NYC went down. In other words, temperature was not the indicative shift.

Fact:Masks were the main gear worn by most First Responders during the height of the outbreak in NYC and the rate of transmission among them was less than the general population.

Hypothesis: Wear a mask so we do not need to offer billions more toward vaccine development, wear a mask for the liberty of grandmothers. The Covid-19 virus plays off of our apathy and complacency. Shift it with care.

Future note: To comprehend reality and not be dissuaded by theory look to differentiate facts and hypotheses. Also look at who has the most power and who is least mentioned for actual conspiracy theory. And do not jump to conclusions. 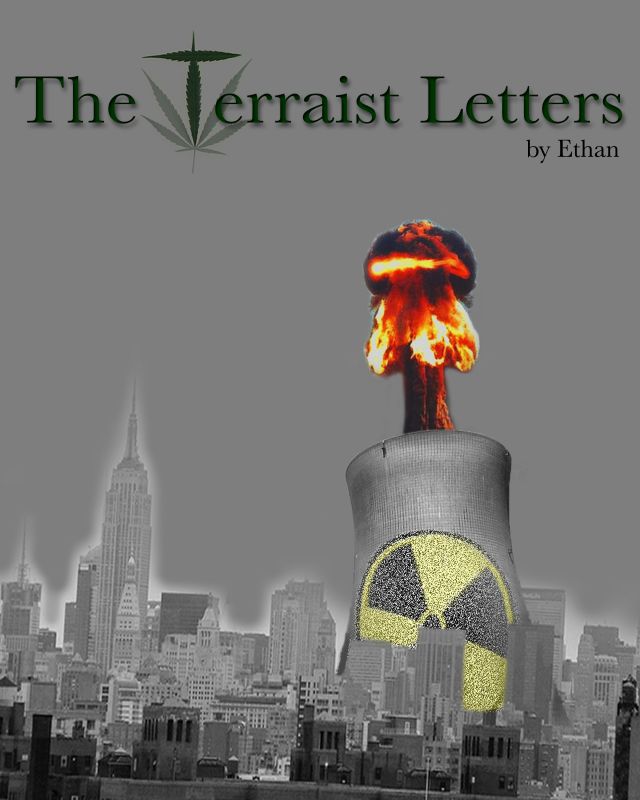