On December 1, 2020, a United Church of Christ feminist pastor was criticized after suggesting that Christmas is ultimately about feminist empowerment over the traditional Christian celebration of the birth of Jesus Christ, the Son of God and Savior of the world. 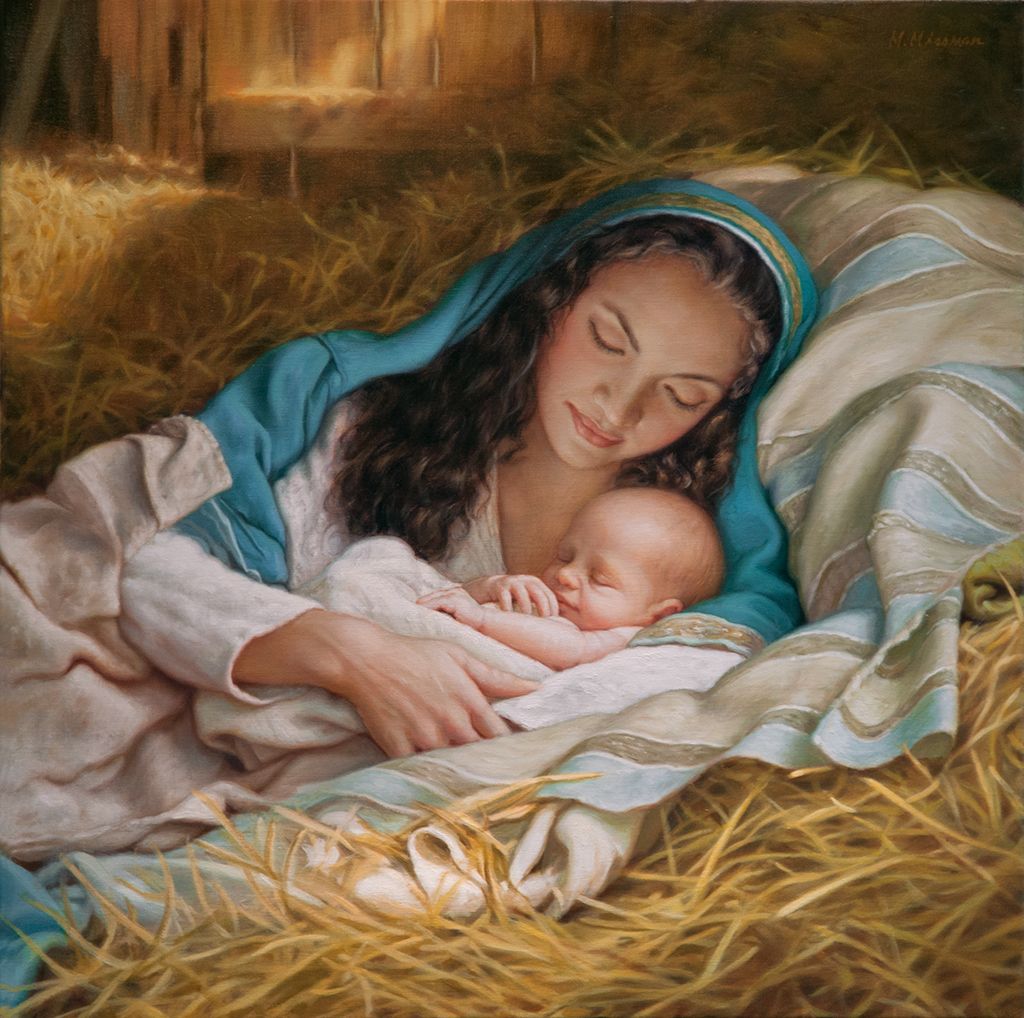 In the Christian tradition of Christmas, Jesus is glorified as a Baby and the motherhood of Mary is honored. Yet, the feminist pastor thinks that her version of feminist Christmas destroys the “outdated” tradition. She honored feminism and despised the role of motherhood that God gave wives.

The feminist pastor, Rev. Jes Kast, saidon Twitter: “Christmas season is about God choosing a woman to lead a revolution of re-organizing the structures of societal power by her leadership, tenderness, and faith.”

The problem is that if Mary were from the Protestant denomination of Kast, she would never have had Jesus. She would have aborted Jesus!

In 1972, the United Church of Christ (UCC), the denomination of Kast, ordained “the first openly gay person as a minister in a historic Protestant denomination: the Rev. William R. Johnson.”

The UCC later defended that homosexuality and normal sex between men and women are equivalent after the general synod passed a resolution in 2005.

Abortion and reproductive agenda is also a belief of the far-leftist denomination.

The problems is that abortion kills babies. And the reproductive agenda is anti-baby.

The Bible does not present an anti-baby God. In fact, the Bible presents a God who deeply loves babies and deeply loves to give lots and lots of babies to married couples. Whoever loves God loves what He loves.

That is, as a feminist she wants women to unlearn broken patterns of thinking that marriage, home and children are God’s ideal plan for women.

She wants women to unlearn broken patterns of thinking that homosexuality, contraception and abortion are against God’s plan.

How does this feminist intend to change Mary? Into a rebellious feminist?

Mary called herself the servant of the Lord. She was servant to serve God, her marriage, her husband, her children and her marital role. What did Kast want? Mary as a servant of feminism?

While Mary’s faith was important for the birth to Christ, she knew that she was still a sinner in need of a Savior. As a sinner, she watched her heart against demons putting demonic thoughts in her head. Sadly, feminist Kast let demons fill her heart with demonic thoughts of feminism.

A big difference between Mary and Kast is that Mary was a wife and mother (not a female minister!), and she was very contented. Kast is a far-leftist minister at the service of Satan.

Christianity is filled of misconception of Mary. While the Catholic Church transforms her into a strange pagan goddess or sinless super-saint (which has no base in the Bible), far-left Protestant denominations transform her in a revolutionary feminist. Sheer blasphemy.

Yet, it is a sin to transform Mary in a feminist revolutionary woman. Even though Mary was never revolutionary or feminist, during one of his teachings, Jesus said that obedience to God’s Word was more important than praising the woman who gave birth to Him.

“As he said these things, a woman in the crowd raised her voice and said to him, “Blessed is the womb that bore you, and the breasts at which you nursed!” (Luke 11:27-28 ESV)

Lesbian who murdered her former lover’s daughter, 2, and attempted to kill her son, 10, left a note explaining she was inspired to do it by a sermon in a homosexual church

Two Brazilian lesbians stab a boy one year after cutting off his sex organ to make him a “girl,” but the press and psychologists refuse to link the crime to homosexual behavior

First case of criminal activity in space: Lesbian astronaut is accused of accessing the bank account of her estranged lesbian “wife” from the International Space Station during their messy divorce

Abortion, the Inquisition and Revisionism in the Encyclopedia Britannica

Everyone Should Remember the Holocaust

Leading Causes of Death in the United States, and Gun Homicides Are Not One of Them

The folly of man’s planning

Anthony Comstock: the first pro-life activist in the modern history

Blood in the Rivers: the Contraceptive Culture and Prophecies in Revelation

Trump Has Broken His Promise of Defunding the American Abortion Holocaust

Abortion in Israel: Why Is There No Public Outcry from Pro-Life Christians?

Tom Parker: the Biggest Threat to Abortion in this Generation, According to Pro-Abortion Critic