From the beginning of the coronahoax, we have taken a lot of shit because of our stance on the issue. A lot of braindead sheep could not handle a so-called prepper website breaking out of the noise chamber and telling people that COVID-19 wasn’t the doomsday threat the mainstream media and 99.9% of other survival sites claimed it to be.

So we took a break and slowed things down a bit; for me our integrity is more important that making money off of people panicking, and I decided we were not going to feed into the hysteria.

We’ve done some articles on the fear aspects of the so-called pandemic, and we have definitely covered the crackdown on freedom and things like the Great Reset threat, but we refused to make money selling useless masks and the dumb gimmicky crap that other survival sites – run by internet marketers — have pushed throughout this scam. In fact, my store Shirts of Liberty could have made a killing selling the dumb face diapers—we stuck to selling shirts and refused to sell the stupid fucking masks.

The Great Prepper Reset: Where do we see things? 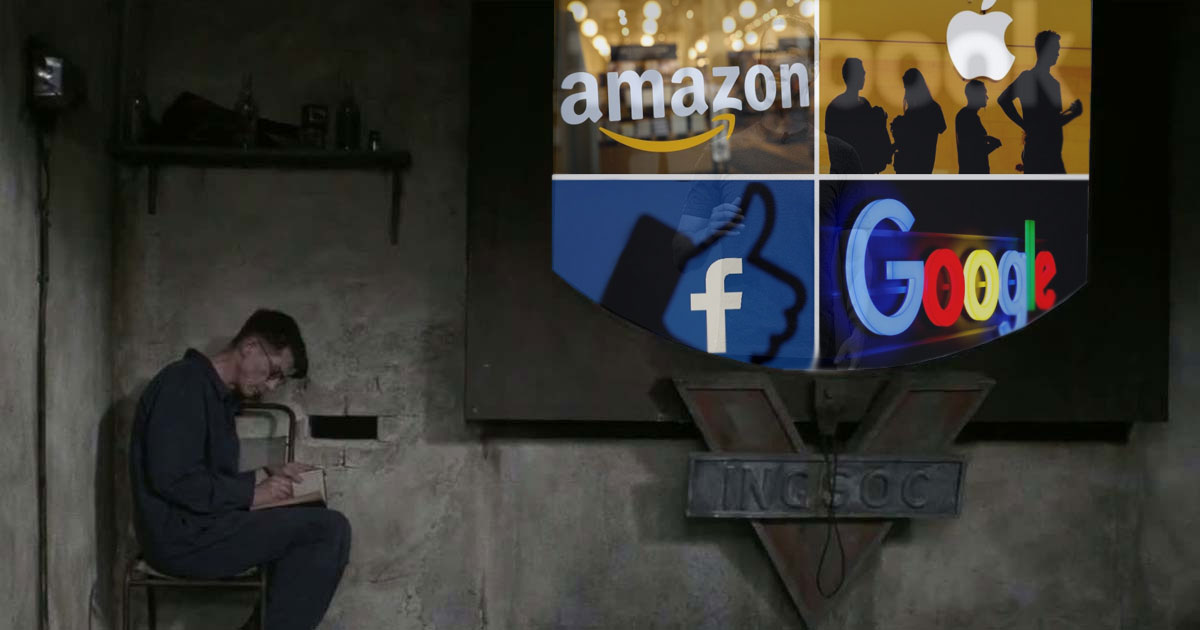 Our advice and where we see things going is not too far off from what we have been saying on OFFGRID Survival for almost 15 years now – and most of the advice in my book The Ultimate Situational Survival Guide: Self-Reliance Strategies for a Dangerous World still applies.

One of the biggest threats to your survival is stupid fucking people, and the way they react to not only real-life threats, but media induced psychosis as well. It’s something I’ve talked about in the book, and it’s something we have covered numerous times throughout the years on this site. Remember, even before this started, we warned you that you live among Zombies!

If the Coronavirus mass hysteria event has taught you anything, it should be that we live in a world with a lot of really stupid fucking people that can not only be brainwashed, but can be pushed into a mass psychosis and convinced to do things that are beyond absurd to the point of being mentally ill.

If I asked you two years ago, how many of you would have said there was no way:

So what should you be prepping for? 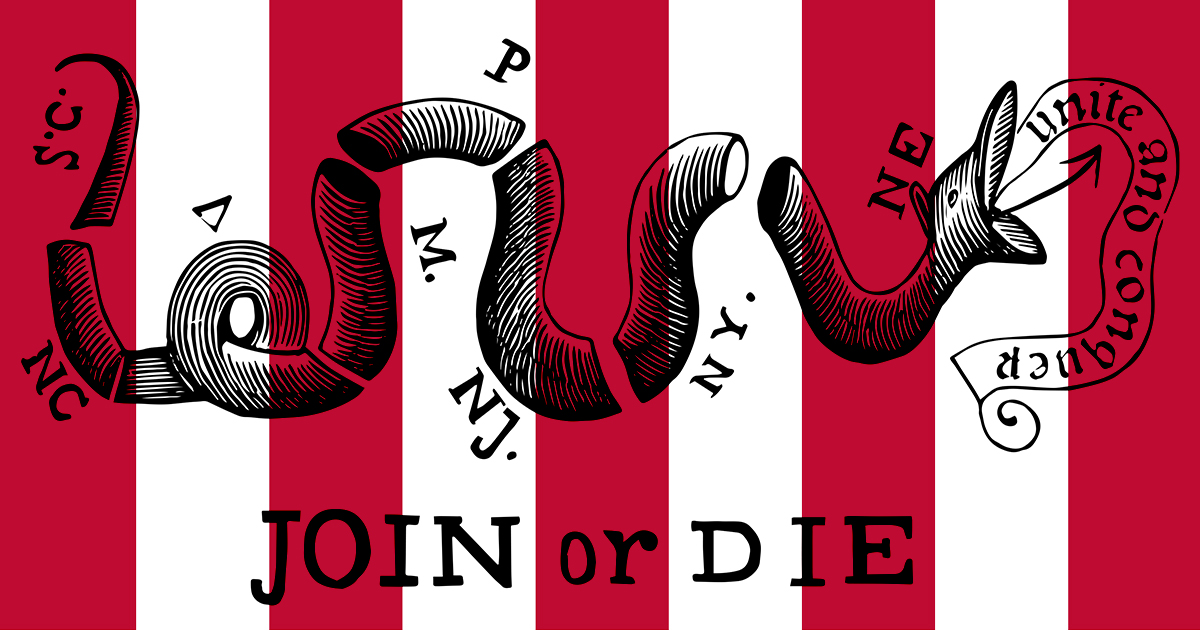 At some point this shit is all going to come crashing down – probably by design. We’ve told you for over 15 years now that that the collapse would not be some instant doomsday type event, that in all likelihood the collapse would be slow and play out over years before then ramping up and somehow still catching the masses with their pants down.

The Great Reset is coming; there are far too many powerful people now openly admitting that they are planning to do it.

Make sure you start stocking up on the essentials – and that does not mean toilet paper!

The first thing you need to do, is make sure you have your essential needs covered. In the case of a pandemic, the essentials include water, shelter, food, sanitation, medications, and personal security.  During a Pandemic, the less contact you have with others, the better your chances are of staying healthy.

Take the lessons that you have hopefully learned over the last year, and start planning for things to get worse, far worse! None of this was ever about a magic virus, or some phony ass pandemic, it was about killing your spirit, killing the American Dream, and enacting total control on the populous – and if you think I am wrong, just take a trip to your local Walmart and tell me these people are not part of the biggest phycological warfare mindfuck of all time!