And that’s where we find ourselves: Listlessly watching while society is transformed into a communist dystopia.

Society has been deliberately subverted by satanic Jewish central bankers and their Masonic flunkees, our “leaders.” These are the same people behind the Covid scam. 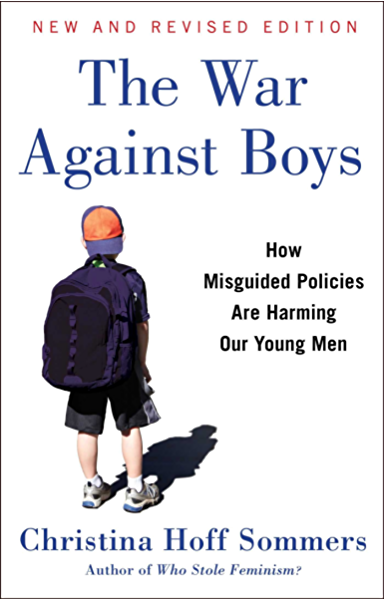 2) A measure of our satanic possession is that we accept concepts about gender that are emasculating and self -destructive.
3) What is masculine? Courage. Vision. Strength. Self-sacrifice. Leadership. Power. Ingenuity. Honor. Of course these qualities represent a challenge to Communists. Notice how Hollywood stars are boyish-looking? Compare Tobey Maguire to William Holden.
4.) What is feminine? Self-sacrifice. Loyalty. Love. Modesty. Chastity. Nurturing. Beauty. Grace. These qualities represent a challenge to satanists who want to eliminate the natural active-passive, yin-yang dynamic of the universe. They wish to displace the male.
5. Most women want to be dominated by the man they love. Dominated NOT by force but by his lifelong love and commitment. The heterosexual dynamic is the exchange of female (worldly) power for male power expressed as love.  Women empower men by being submissive. They emasculate and feminize by challenging male dominance.
6. A man is not going to assume the heavy responsibilities of marriage and fatherhood unless he has a sense of possession, feels he is in charge, and his wife is on his team. 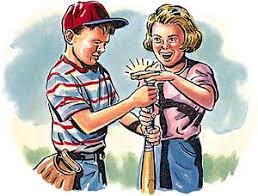 7. Men and women were not designed to compete. They become one when a woman self-effaces for the sake of love. By encouraging women to seek power instead of love, feminists are cutting women’s throats. They are squandering their few short years of peak fertility when men find them irresistible. 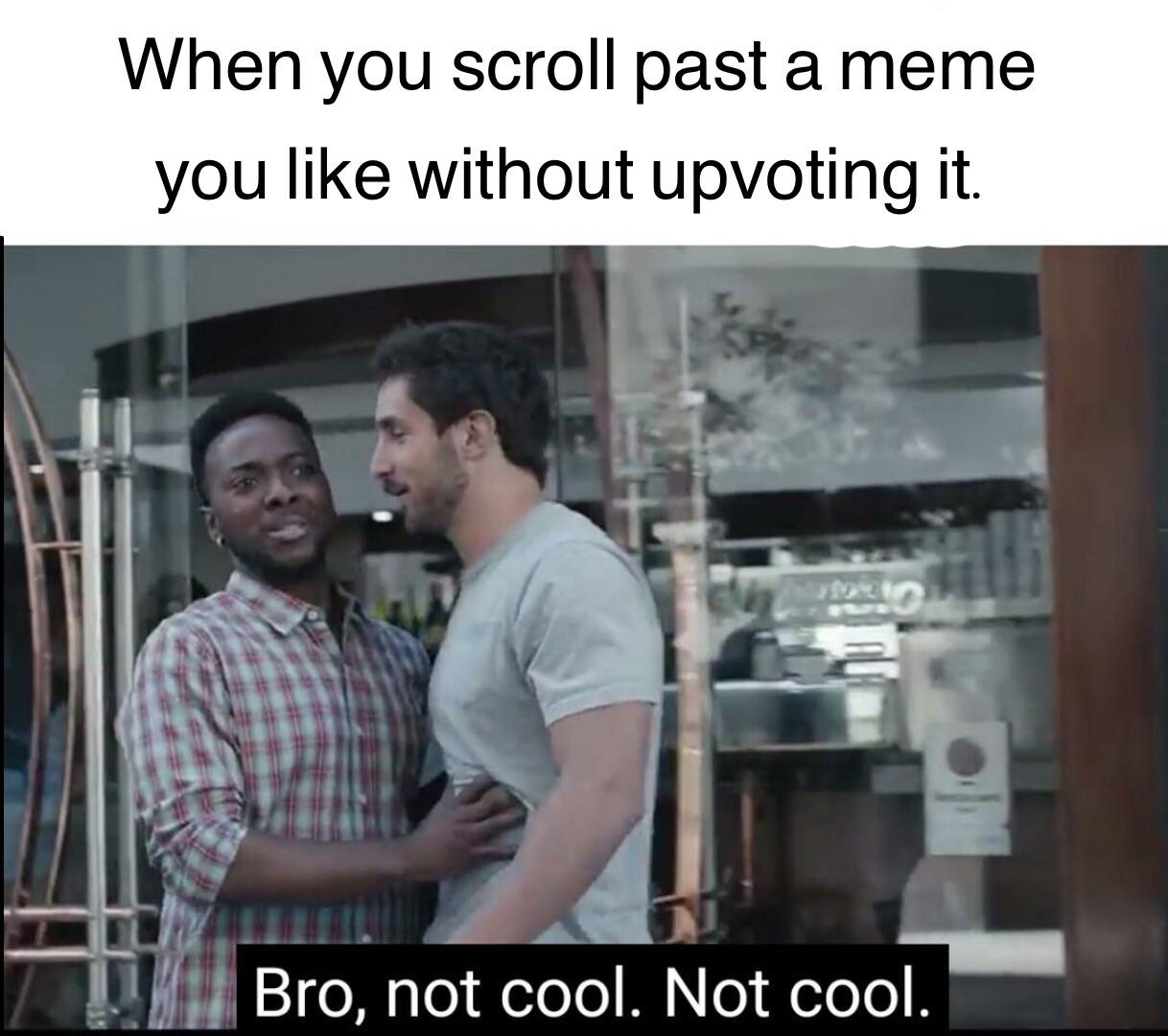 (Left, pursuing a woman is toxic, Gillette tells men. Actually, women want to be pursued.)
9. That’s how heterosexuality works: Total power in exchange for total love. We can be kinky too. Heterosexuality is based on a man taking the initiative and winning a woman’s trust. It is based on patiently overcoming resistance. Women love by putting their faith in their husband.
10. “The man makes the house; the woman makes the home.”

“The male must present a woman with a spirit that she can embrace. Men generally use money or power to appeal to women. However, a man is much more than a provider or doer. He is an agent of God. Every man has a divine mission and purpose on earth. This mission imbues him with a confident masculinity, which appeals to a woman’s higher instincts.

Do women lose their identity in this process? Yes. Partly. Psychiatrist Marie Robinson calls this their “essential altruism.” Women were designed to find identity and self-fulfillment in their husband and family. This is positive. Ultimately, women do not get satisfaction in worldly achievement. They find fulfillment from giving and receiving love. They are creatures of love, God’s creatures.
The essence of womanhood is the maternal. A woman nurtures and makes things grow. She gives her husband and children unconditional love. Similarly, the essence of manhood is the paternal. A husband gives direction, purpose and security to his wife and family. Everything leading up to marriage is preparation for these complementary roles.
Marriage is a mystical union. Man and woman become one. The sword in its sheath; the record in its sleeve. This union in love is the wholeness we all seek. It is a prerequisite for happiness and personal development. Otherwise, we are stalled, i.e. obsessed with sex. In order for union to take place, a woman must identify her self-interest with her husband’s and vice versa. She becomes part of him. He becomes part of her. They are one.
Couples who remain “independent” are in competition with each other. They cannot know true intimacy and contentment.