Earlier today Nancy Pelosi and House Democrats passed a $1.9 billion funding bill to support their 2022 reelection effort.  The funds will be used to cement the 2022 “right-wing extremist” and “domestic terrorist” narrative as part of the January 6th Commission scheme to paint any opposition as a threat to the government. 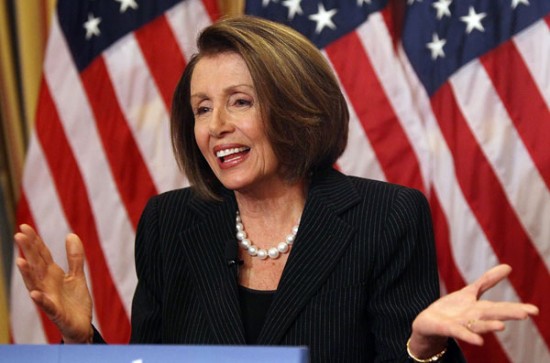 The bill barely passed with a 213-212 vote.  Interestingly, the same republican useful idiots that voted to support Pelosi’s plan yesterday – voted against funding it today.  Perhaps they realized just how stupid they were… or perhaps they just recognized the scale of the 2022 backlash that is coming in their direction.

The left-wing House members did not think the funding mechanism went far enough; and, of course, those same communist politicians had previously demanded the defunding of all police.

Hence the Moonbats either did not vote, or, voted no…. because, police.   Additionally, “The Squad” didn’t like the bill because it did not have funding for their staff to undergo long-term treatment and counseling for their traumatic stress; a result of being “nearly murdered” on January 6th.

WASHINGTON DC – House Democrats on Thursday passed a $1.9 billion emergency funding bill intended to fortify the U.S. Capitol, overcoming last-minute resistance from a group of progressive members who objected to more cash for Capitol Police that did not include new accountability measures.

The tight 213-212 vote came after an eleventh-hour scramble on the floor, with Speaker Nancy Pelosi and her top leadership huddling with their members to resolve issues from the caucus’ far left. The group of liberal lawmakers, known as “the squad,” had objected to spending millions more dollars on the Capitol Police budget without more knowledge about whether some officers were indirectly complicit in the Jan. 6 riot.

Pelosi and her tribe of useful idiots… 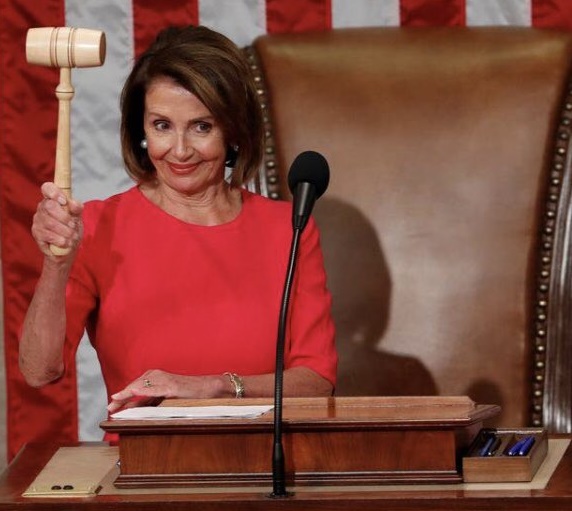