A thought-provoking new Security Council (SC) report circulating in the Kremlin today first noting Supreme Socialist Leader Joe Biden voicing his opinion about a meeting with President Putin and stating yesterday: “I’m confident we’ll be able to do it…We don’t have any specific time or place…That’s being worked on”, says most confusing about Biden saying such a thing is that nothing is presently “being worked on” in regard to any such meeting occurring, which is why Kremlin spokesman Dmitry Peskov replied to this Biden statement saying: “We continue to analyze the situation”—and in making this analysis sees Foreign Minister Sergey Lavrov noting: “Incredibly but while openly undermining international law Western politicians don’t hesitate to say that the key task of global politics is to counter Russia’s and China’s attempts to change the rule-based order…We think that such steps geared to impose totalitarianism in global affairs are inadmissible but they are widely practiced by our Western colleagues, first of all, the United States, the European Union and its other allies, who reject all principles of democracy and multilateralism insisting on everything be done their way and threatening punishment”.

As to why socialist leader Biden would make such a statement dripping with falsehoods, however, it bears noticing that his statement came just hours after the solemn dedication ceremony [held on the 9 May eve of the 76th Anniversary of the Victory in the Great Patriotic War at the Sevmash shipyard in Severodvinsk on the White Sea that put to sea the first of the Project 885M Yasen-M subclass submarines—that was officially commissioned as Kazan—is the world’s most advanced and quietest submarine whose vast array of weapons including subsonic and hypersonic nuclear capable missiles make it a “nation killer”—sees American defense experts warning: “It holds targets to risk on the U.S. East Coast, as well as within an area that was previously considered a “safe haven” for U.S. Navy ships and submarines”—and whose most feared weapon is the Poseidon 2M39 “doomsday” nuclear torpedo that has the power to trigger massive radioactive tsunamis off the US coast. 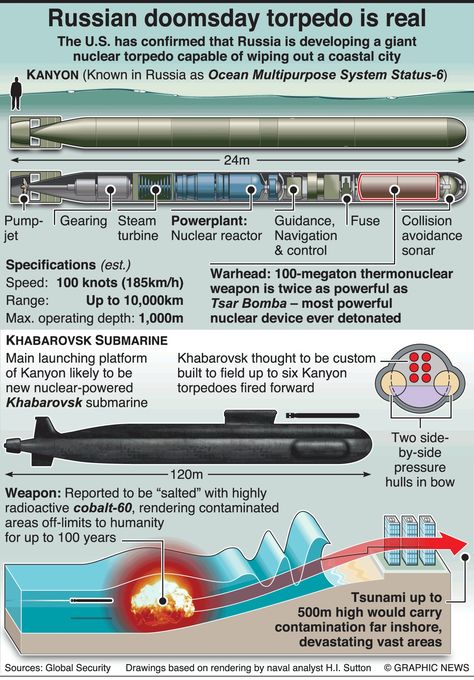 According to this report, history has long proven that socialist regimes nearing collapse provoke wars to distract from their failed policies in order to hold on to power and enslave their citizens—with the worst example in modern history being  when the National Socialist German Workers’ Party (aka Nazi Party) unleashed their war machine on the former Soviet Union on 22 June 1941—after which the socialist Nazi Party enslaved their entire nation in order to exterminate all of its political opponents—to defeat the Nazi Party saw it costing over 27-million Russian lives—to keep such a catastrophe from ever occurring again saw President Putin vowing to the Russian people: “Fifty years ago, the streets of Leningrad taught me one thing: If a fight’s inevitable, you must strike first”—and is why the Security Council openly discussed a number of weeks ago the possibility of striking the United States with nuclear weapons to restore President Donald Trump to power before Biden and his socialist forces are able to set the entire world on fire.

Unlike normal homogenous nations whose citizens are united in common cause, morals, shared history and beliefs, this report notes, the United States today is littered with explosive fault lines, a strike of any kind of which against would fracture it beyond repair—and critical to notice sees these major fault lines being concentrated in socialist Democrat Party iron grip controlled coastal cities whose obliteration would be cheered by citizens living in this country’s Free States—nearly all of whom would be protected from destruction.

Providing the defense for these socialist Democrat Party coastal cities, this report details, is a US military establishment whose insane socialist policies are fast wiping out its ability to fight—while living in these locked down coastal cities sees them being the ultimate safe space for leftist sheep who are afraid of returning to real life—and for what is planned for the rest of America should Biden and his socialist forces succeed, beyond shockingly now sees socialist Democrat Party leader US Senator Elizabeth Warren saying that the government needs to start raising all children.

As to what the future holds, this report concludes, is not known at this time—other than the most obvious fact that Russia will not stand idly by while waiting to see what Biden and his socialist forces will attempt to do next—as the last time this strategy was used it ended in catastrophe, but most certainly won’t this time around. 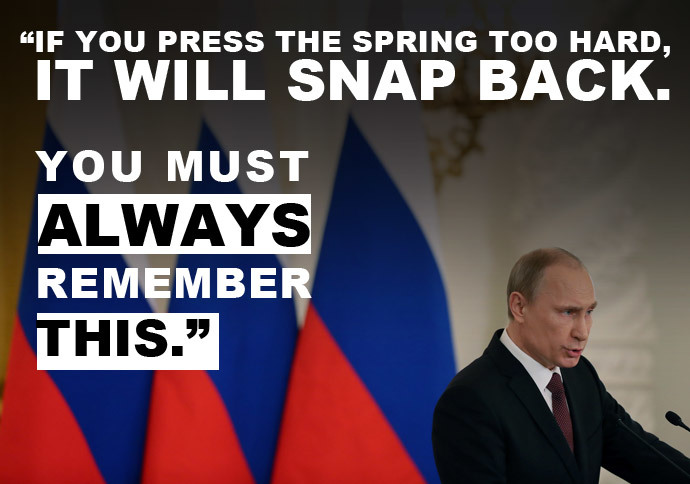 Americans Under Socialist Siege Triumph After Learning “Secret Of Life”

EADING ARTICLES IS NOT ENOUGH. YOU ABSOLUTELY NEED THIS BOOK TO UNDERSTAND WHAT IS HAPPENING IS YOU ARE TO SURVIVE WHAT IS COMING.