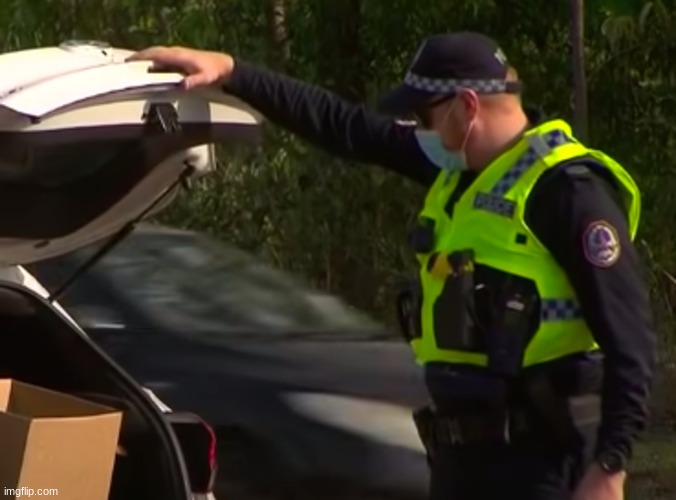 Australia has taken such a tyrannical turn that it no longer is the same country it once was.

Three teenagers have been arrested after escaping from a Covid-19 quarantine facility in the middle of the night.

Australian police said the three boys, aged 15, 16 and 17, scaled the fence of the Howard Springs centre near Darwin in the Northern Territory (NT) on Tuesday.

Police arrested them after launching a manhunt on Wednesday.

All of them had tested negative for Covid the day before, NT Chief Minister Michael Gunner said at a press conference.

He also said that the teens were from the Binjari community near the town of Katherine in NT. They had been sent to Howard Springs as they were close contacts of a positive case.

NT police commissioner Jamie Chalker told the media that the three were found on the edge of Palmerston city, where police chased them on foot. 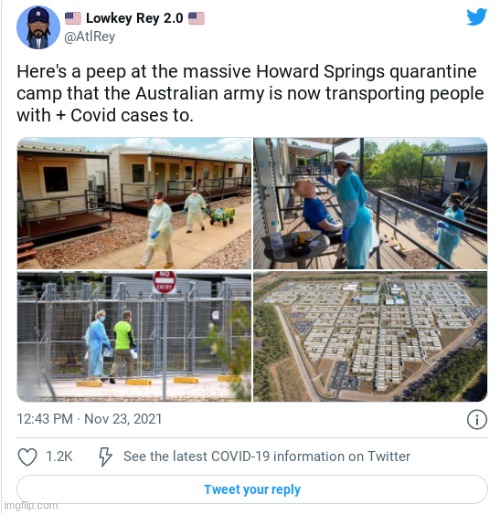 Mr Gunner said the teenagers’ escape could mean that their quarantine will now be extended. “Absconding from Howard Springs isn’t just dangerous — it is incredibly stupid. Because we will catch you and there will be consequences,” he said.

Authorities said the three did not have any contact with the community and were still being interviewed.

The Howard Springs facility houses a number of people, including those affected by an outbreak in Katherine, according to ABC News. It also houses travellers from repatriation flights, including a man who tested positive for the omicron variant on Monday.

It was reported that hundreds of households and close contacts of positive cases have been taken to the facility for quarantine.

This is the second escape from the same facility in recent weeks. A 27-year-old man escaped the facility too by scaling the fence last Friday.

Officials are still investigating this incident.