Here is 8+ Places To Avoid Like The Plague When SHTF- Biggest Threat to You In A SHTF Scenario Is, Unfortunately, Other People.

Watch the video below:

Pink the Singer is a Dude Freemason Deceiver 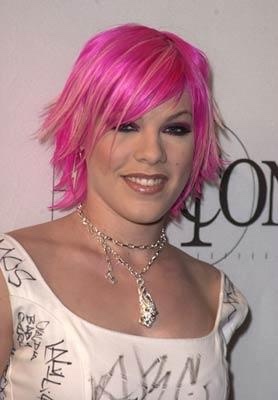 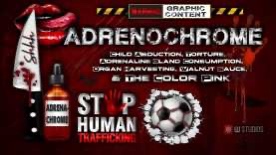 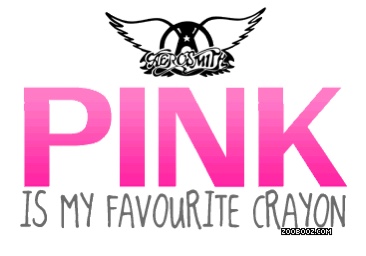 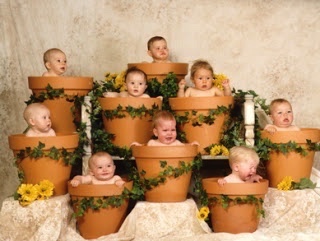 Truth is BEHIND, you. ~Q

Don’t Come Around Here No More

Check out the symbolism in Tom Petty video “Don’t come around here no more”. A pink baby pig in a a baby carriage, Alice in wonderland, how deep does the rabbit hole go?