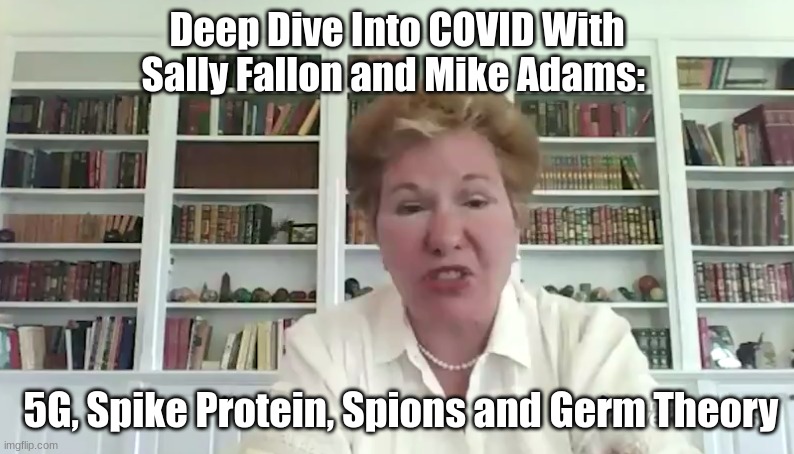 Interviewed by Mike Adams, author Sally Fallon said modern medicine is based on the germ theory formulated by Louis Pasteur and Robert Koch in the 1800s. That theory basically said that every disease is caused by a specific microorganism, which gave justification for treating contagious diseases with vaccines and poisons.

Fallon told Adams that two things make us sick: one is nutrient deficiency and the other is poison. She said that if there were any bacteria associated with a certain disease, they’re there as clean-up crew and not as the cause.

Adams and Fallon proceeded to talk about the Delta variant. Adams said that it seems like the COVID variants like Delta were just an illusion created by the media.

Fallon said the variants don’t mean anything because experts don’t know what their exact sequences are, as they haven’t really isolated the virus. She also talked about the spike protein in mRNA vaccines, calling it a bioweapon that has toxic effects – including blood clotting.