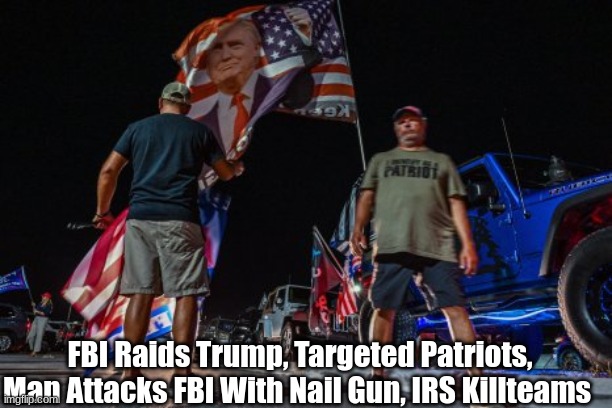 In this episode of The Silent War:

FBI Now Going After Pennsylvania’s 2020 Alternate Electors Who Were Selected in Response to Stolen 2020 Election.