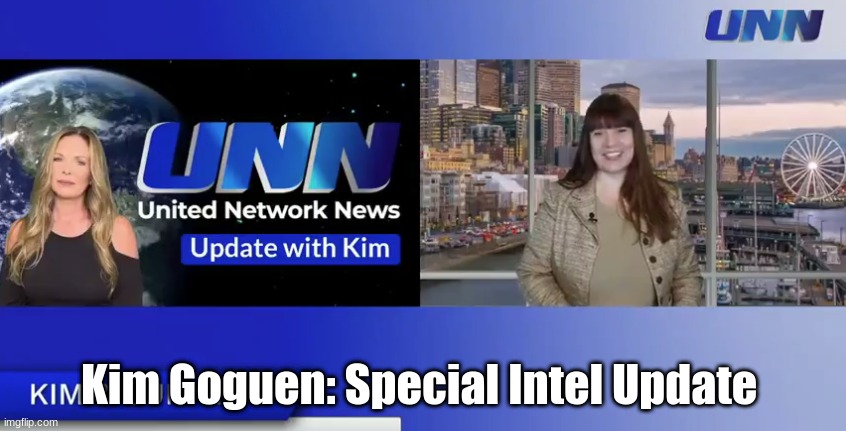 Kim is back and she is sharing Intel we all need to know! She is naming names and exposing those people you might have never suspected!

She is also updating us about the Op to start ridding the world of the enemy elites.. The queen is one day, who will be the next to go?