This blog was written pre election 2020, I’ve updated links and added some intel on Ingersoll Lockwood (Lin Wood?) an American lawyer and author connection to the 1900 or The Last President novel & a series on Barron Trump. I found an interesting JFK Jr. quote you don’t want to miss. Is time travel real? Is AI taking over humanity? Is President Trump finishing what President Kennedy started? Q drops on Independence and our declaration of independence Joe Biden style. GESARA & JFK Jr. returning publicly?

Why was Trump’s title of President of the United States removed on social media sites? Why are they calling him a “Presidential Candidate”. Well our sly silver fox once again outsmarted his opponents with his Executive Order on establishing the President’s 1776 Advisory Commission.

President Trump declared GESARA and NESARA the day before the election while all of our attention was on the election so we missed it. We are in the 120 days before a new election will take place. President Trump is no longer our President and all the media outlets are playing along. He is candidate Trump for the new United States Constitutional Republic.

Birth of Our Republic – 1776 Constitution

1900 or The Last President by Ingersoll Lockwood

Just like the book by Ingersoll Lockwood, called 1900 or The Last President. President Trump was the last President of the United States Corporation. Our true independence day has just happened.

The TRB Card is something that every single Patriot is passionately waiting for. Makes the PERFECT Gift for other Trump Loving Patriots!

In this video you will see how you can get such a card!

If the video does not work on google, then you can access any other browser with the same link!

Ingersoll Lockwood wrote a series of books that appear to mirror the Trumps experiences. Is he connected to President Trump’s lawyer Lin Wood, an American defamation lawyer? Is time travel real or conscious transmissions? You bet it is. 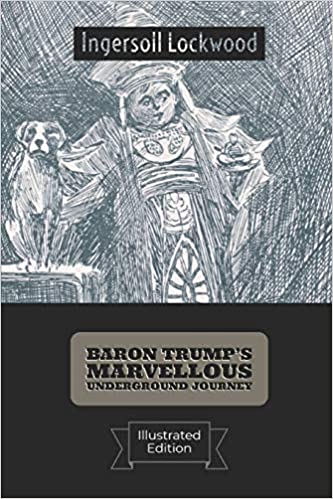 Here is an analysis of 1900, or The Last President

Speaking of time travel or as JFK Jr. puts it “conscious transmissions” is AI taking over humanity? Never, in our history, has a communications project such as this taken place, returning power back to the people transparency, truth with equal justice under the law.

DO NOT MISS this eye opening video – Second share.

AI – THE PLAN TO INVADE HUMANITY

EVERY HUMAN BEING ON THE PLANET IS SPECIAL. The movie that got the Pentagon and POTUS to release their UFO files by one tweet to POTUS.

Preamble to the Declaration of Independence Joe Biden Style

“We hold these truths to be self-evident. All men and women are created, by the, you know, you know the thing,” ~Sleepy Joe Biden

We hold these truths to be self-evident, that all men are created equal, that they are endowed by their Creator with certain unalienable Rights, that among these are Life, Liberty and the pursuit of Happiness.

What a remarkable speech. I can’t help but notice JFK speak about independent states and independence from the Crown in particular at 9:00 minute mark. We believe President Trump is finishing what John F. Kennedy declared so many years ago.

The Throne Has Changed

The Declaration of Independence

Partial: We hold these truths to be self-evident, that all men (& women) are created equal, that they are endowed by their Creator with certain unalienable Rights, that among these are Life, Liberty and the pursuit of Happiness. — That to secure these rights, Governments are instituted among Men (& Women), deriving their just powers from the consent of the governed, — That whenever any Form of Government becomes destructive of these ends, it is the Right of the People to alter or to abolish it, and to institute new Government, laying its foundation on such principles and organizing its powers in such form, as to them shall seem most likely to effect their Safety and Happiness. 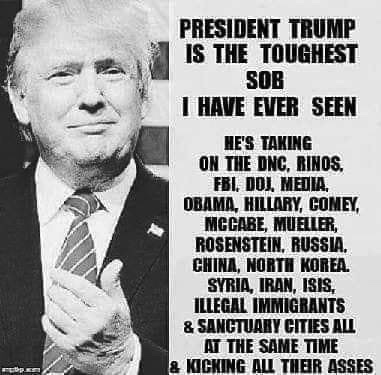 “Freedom is never more than one generation away from extinction. We didn’t pass it to our children in the bloodstream. It must be fought for, protected, and handed on for them to do the same.” ~President Reagan

Want to know what you would be doing during WW2?

There are 8 posts that say INDEPENDENCE on Qalerts.pub, I have included 7 of them. The 8th post requires digging and a blog dedicated to it.

Look there, or [here], or there, truth is behind you.

JFK Jr. on Katie Couric check out the comms!

NESARA / GESARA – What Does It Mean for Humanity? 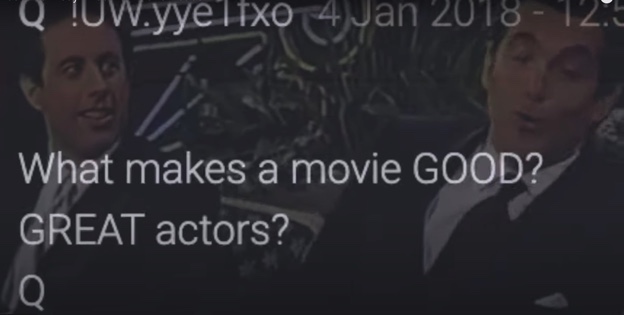