Blood Moon over Moscow RussiaBlood Moon in the Bible Appears in 2022: The Great and Terrible Day of Jehovah Is Coming frequent occurrence of blood moons in recent years has attracted the attention of many biblical scholars. This is because the blood moon prophesied in the Book of Revelation indicates the coming of the day of God’s judgment and portends the occurrence of major events. Looking back to history, we will surprisedly discover that there were great events following the appearance of blood moons 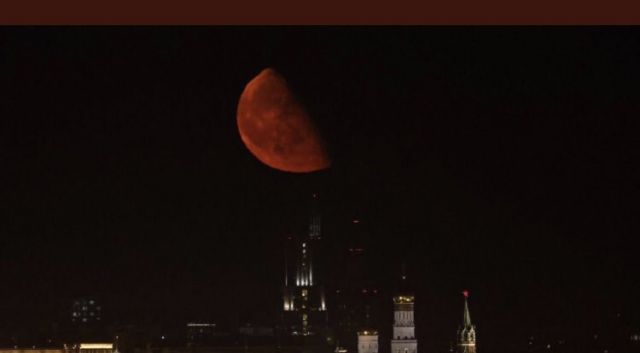 And I beheld when he had opened the sixth seal, and, lo, there was a great earthquake; and the sun became black as sackcloth of hair, and the moon became as blood;” (Revelation 6:12)

And I will shew wonders in the heavens and in the earth, blood, and fire, and pillars of smoke. (31) The sun shall be turned into darkness, and the moon into blood, before the great and the terrible day of the LORD come.” (Joel 2:30-31) “

(19) And I will shew wonders in heaven above, and signs in the earth beneath; blood, and fire, and vapour of smoke: (20) The sun shall be turned into darkness, and the moon into blood, before that great and notable day of the Lord come:” (Acts 2:19-20)

Matthew 24:3-14 3 Now as He sat on the Mount of Olives, the disciples came to Him privately, saying, “Tell us, when will these things be? And what will be the sign of Your coming, and of the end of the age?” 4 And Jesus answered and said to them: “Take heed that no one deceives you. 5 For many will come in My name, saying, ‘I am the Christ,’ and will deceive many. 6 And you will hear of wars and rumors of wars. See that you are not troubled; for all these things must come to pass, but the end is not yet.

7 For nation will rise against nation, and kingdom against kingdom. And there will be famines, pestilences,[b] and earthquakes in various places. 8 All these are the beginning of sorrows. 9 “Then they will deliver you up to tribulation and kill you, and you will be hated by all nations for My name’s sake. 10 And then many will be offended, will betray one another, and will hate one another. 11 Then many false prophets will rise up and deceive many.

12 And because lawlessness will abound, the love of many will grow cold. 13 But he who endures to the end shall be saved. 14 And this gospel of the kingdom will be preached in all the world as a witness to all the nations, and then the end will come.

GOG AND MAGOG REVEALED RUSSIA, UKRAINEIndeed, Azza shall be deserted And Ashkelon desolate; Ashdod’s people shall be expelled in broad daylight,

And Ekron shall be uprooted. Zephaniah 2:4 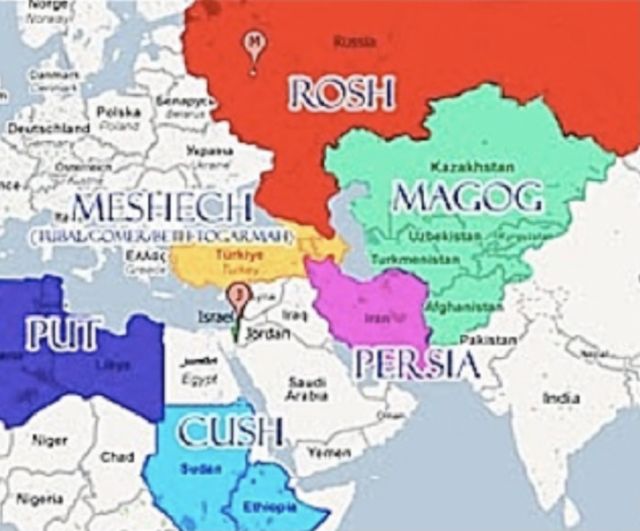 As the Gog and Magog implications of the Russian invasion of Ukraine become clear, more previously hidden clues are coming to light. 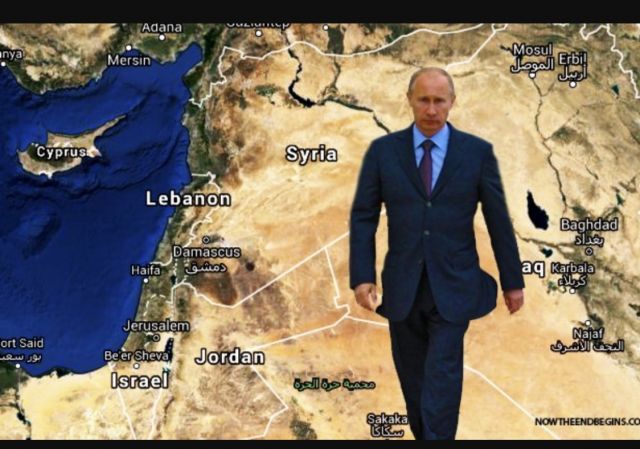 The blogger writing under the pseudonym, Yankev, reported on several such clues. One such clue was discovered in the book, “Tzfiras Chen” (sirens of grace) written by the mystic Rabbi Noach Gad Weintraub (1888-1954) who cited a long line of distinguished rabbis who taught that God would save the Jews from Russia which would eventually become the head of the Gog and Magog alliance that comes against Jerusalem in the end-of-days. Rabbi Weintraub states that Ukraine derives its name from “Ekron”, one of the five cities of the Philistines and that the people themselves descend from Philistines who migrated there. Yankev added that the name “Ekron” contains the root letters of “Ukraine” as well as “Corona” (and also the recent virus variant — “Omicron”. If so, then the invasion of Ukraine was predicted by the Prophet Zephaniah: Indeed, Azza shall be deserted And Ashkelon desolate; Ashdod‘s people shall be expelled in broad daylight, And Ekron shall be uprooted. Zephaniah 2:4 Yankev also wrote a teaching in the name of Rabbi Yekusiel Yehudah Halberstam, the founder of the Sanz-Klausenburg Hasidic dynasty: “Once, when my grandfather, the Tzanzer rabbi spoke about the Russians he said about them that before the coming of Moshiach they will pay for the sins of the fathers and the sins of their forefathers and they will be attacked and ripped to pieces, meaning that they will unite with the sons of Yishmael and they [Yishmael] will pay for the sin of their father…” Most rabbis identify ‘the sons of Ishmael’ as the Arabs and Muslims. In their invasion of Ukraine, the Russian military has pressed the Chechen Muslims, notorious for their brutality, into service as shock troops. Yet another clue was attributed to Rabbi Salman Mutzafi, a 20th-century Jerusalem mystic born in Baghdad: “holy books that the kingdom of Gog is the state of Russia of our days, as it is situated in the north of the world, and rules over different nationalities and ethnicities and ancient tribes including the Amalekites, the Canaanites, Gypsies and others from the 70 nations, and they are the ones who will come with their extensive military forces to Israel…and in the land of Israel they will fall and be destroyed