Said I love you Satan 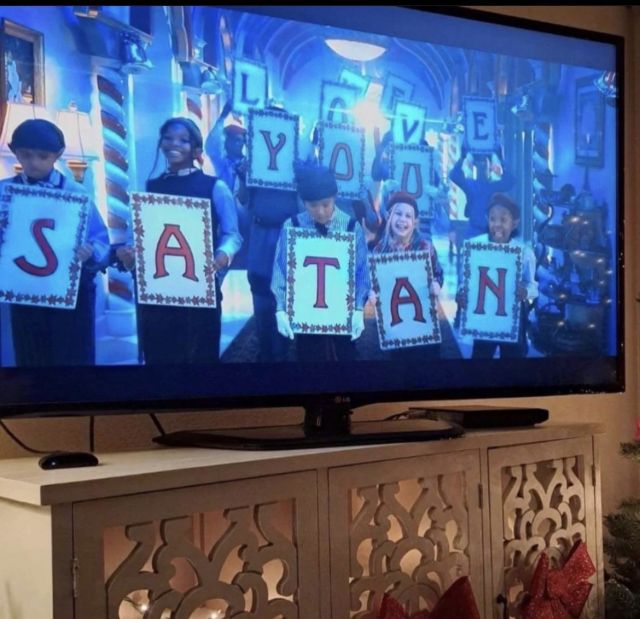 I know could be a joke or was it

Disney scheme is to slide scenes of sexual content and Illuminati symbols in their movies and shows.

You’re probably familiar with this Lion King movie. Some proclaim that the message is actually “SFX,” “which gives praise to those who worked in the special effects department.” My first question is: why would they give a shout out via subliminal messaging if the intent was good? It can be argued that the special effects team was given a “thank you” in the movie because they helped work on it. However, once again, why be secretive and not cool about it? Special effects are supposed to look cool, right? Why not just wait until the end to thank the team, and display a shout out that they can see consciously?

These are other popular ones:

A penis is shown on the front of The Little Mermaid movie cover. 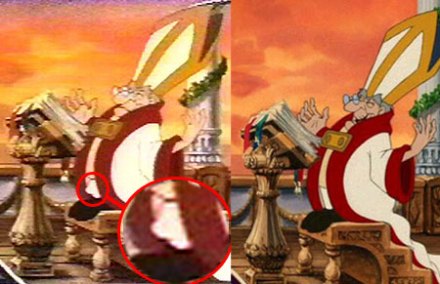 An erect penis of the pope marrying Ariel and the human she loves.

A naked woman, seen momentarily, in a window in The Rescuers movie.

Here are other still frames of inappropriate subliminal messages:

This is a scene in Pocahontas. 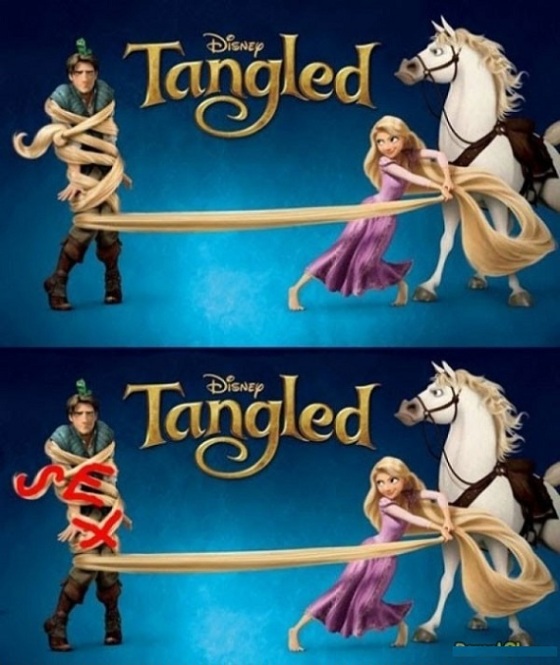 Here is an advertisement for the movie Tangled.

Another Lion King subliminal message. Seriously, this is probably the only time you’ll see a lion’s hair laying down in the front. Not even in the movie does it look like this.

A perverted, overt image. Although, it is Disney, so I’m sure they made it look innocent during the show somehow.

Ok, now I’ll show you a less offensive image to give your mind a bit of a break: 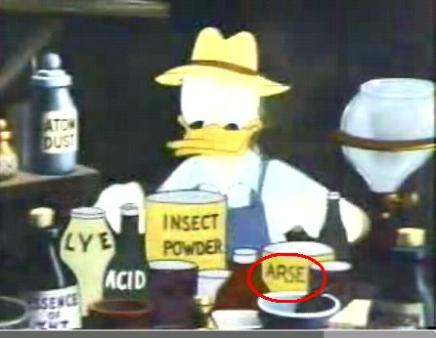