The AI driven banker control of western civilization does not represent the people of those countries…
not even a minority of people – none of them at all, not even their obedient slaves. Their interests are not represented either and they are too blind and stupid , have no clue of their masters plans through AI control, already in place and on the precipice of destroying the whole planet with their chemtrails, vaccines and 5 and 6G microwave transmitters to power their AI.
Did I mention the plagues they have in their possession, mentioned in Apocalypse as one of the four planetary scourges of this time?
The others are deliberately induced famine, war and poison.

They were never voted in. Those that were voted in, who have all the power they need by the authority invested in them by the people have illegally and criminally surrendered their power to the bankers in the shadows, through their global controlling cabals.
The world is run by pirates. They have overtaken the ships of state of the west, the first world nations, the most developed nations, the historical civilisers of the earth who are now the destroyers of the earth.
They exercise this control solely through traitors. Anyone with any power at any level of society they have co opted to their piratical takeover and destruction.
It seems that destruction is their real aim. Who are they then if not pure demons, agents of pure evil and destined for the hellfire for eternity.
Mad yes, blind yes, but at their core evil.
Only evil can set its course on worldly destruction. That is the nature of the beast. But they still have a choice. They can still choose to save the planet rather than destroy it.
And thus save their own selves in the process. 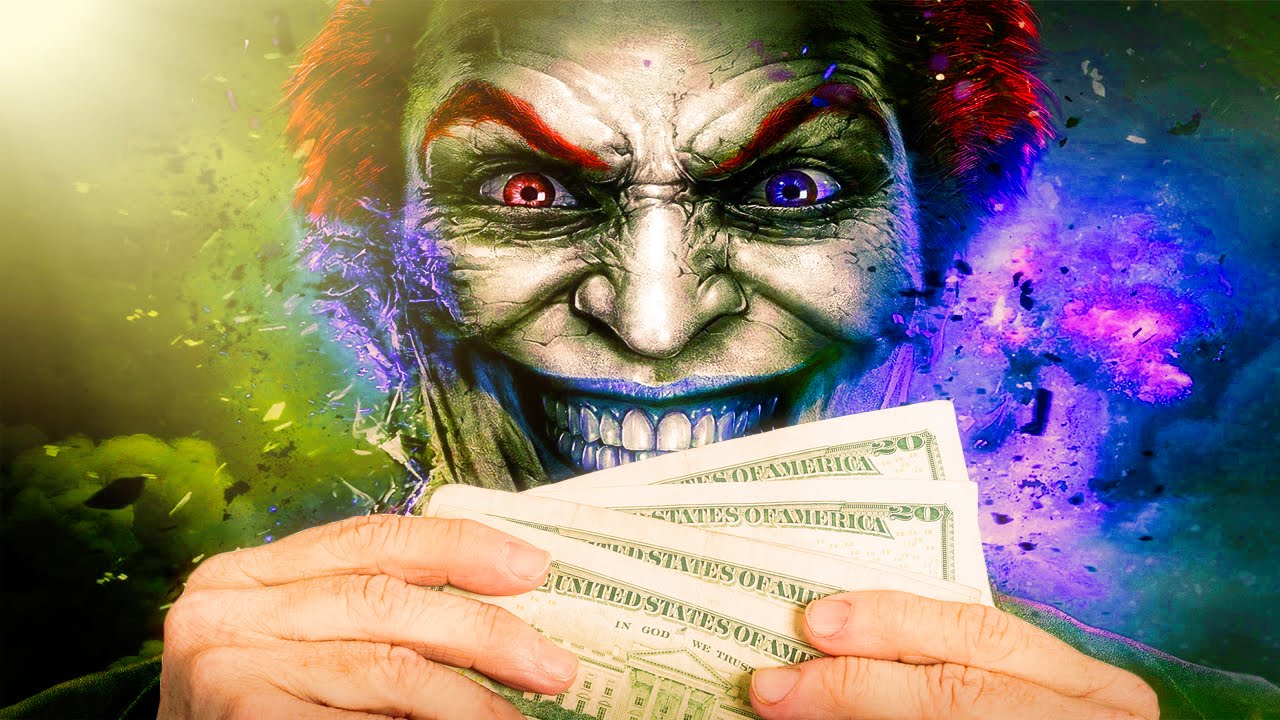