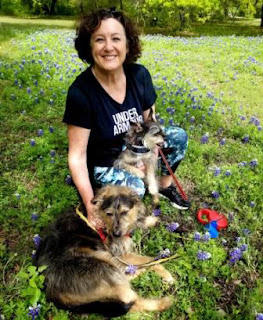 Welcome to Lisa H. Owens who won second place in our latest creative nonfiction essay contest! Her essay is titled, “What You Can Do in 8 Minutes and 46 Seconds.” You can read it here, and you don’t want to miss it. It’s powerful, and we discuss below why she was motivated to write an essay about George Floyd and his treatment by the police officers who were arresting him. But first here’s a bit more about Lisa:

“Growing up, my family moved around—a lot. I attended a total of nine schools-in six cities-in four states before my first year of college. My first attempts at writing became a series of short stories inspired by the antics involved in making those numerous moves—from north to south and east to west—with my oddball family. Two local newspapers picked them up; running one story per month in a humorous memoirs column for a couple of years and that had me hooked. I continued to write, entering contests and submitting a piece periodically to The New Yorker magazine and am quite proud of receiving a few rejection emails, which was a step up from the old, ‘If you haven’t heard from us in three months, we won’t be using your story…’ scenario.