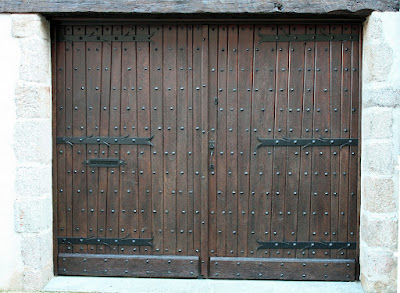 Did you ever wonder how the phrase, “Dead as a doornail” came about?

I did. Of course, I often wonder about words and phrases in our English language.

Remember when you read in Christmas Carol by Dickens: “Old Marley was as dead as a door-nail.”

Dead as a doornail was a common expression from my grandfather. If he talked about someone who was killed in an accident, he’d often say, “Killed him dead as a doornail.”

My brother used that expression a few months ago when I visited him, and I found myself wondering how that phrase came to mean really, really dead.

Origin of Dead as a Doornail

To my surprise, the phrase is quite old. A lot of people think it was a phrase created by Shakespeare, but that’s not true. He merely popularized the expression by using it in Henry VI, Part 2 in which Jack Cade said: “Look on me well: I have eat no meat these five days; yet, come thou and thy five men, and if I do not leave you all as dead as a doornail, I pray God I may never eat grass more.”

The phrase was translated into English by William Langford from a French poem. After the phrase appeared in Shakespeare’s play, it became hugely popular.

What Is a Doornail and Why Does It Signify Profound Death?

Like so many expressions, there’s no way to know why it was first used in this manner. Most educated guesses suggest that doornails, or door nails if you prefer, were used to strengthen doors back in the Dark Ages and probably before.

Bending it that way was called clenching, and it meant the nail couldn’t be pulled out in an effort to take the door down and gain entry. The bent nail was called dead because clenching made it completely unusable since it couldn’t be removed without ruining the nail.
Nails were clenched in other things made of wood, but I guess the phrase “dead as a table nail” didn’t sound quite as good.
Takeaway Truth
There are a few other theories about the origin of the phrase, but this one seems to make the most sense to me. 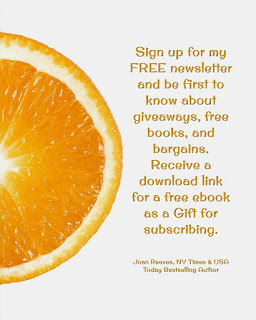