I love music in every genre and every generation. Some songs just never die. They’re “singable” and “danceable” too.

Today’s list probably has a few songs you hear on movies, TV shows, and commercials.

Some you may never have heard before and probably wouldn’t make a point to listen to them because they’re from the early days of rock and roll, but, give them a try. They were all radio hits, Hot Billboard hits, and appeared on every jukebox.

I tried not to include songs that are regularly heard today, but some l had to list because I personally love them. Choosing a top 20 was like choosing which child you love the most. It’s an impossible task. 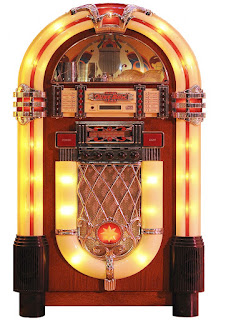 All on this list have a beat that will make you dance in your chair seat and probably hum or sing along if you know the words.

Plus, they are feel good songs that will make you smile. You can find them all on YouTube sung by the original artist and by others who recorded them.

Some videos are original because it’s a kick to see the hair styles and clothes of that era. Others have been remastered and may show only the lyrics. Have fun!

1. The Loco-Motion by Little Eva

3. This Guy’s in Love With You by Herb Alpert

4. Blue Moon by The Marcels or anyone who covered it

9. Stuck on You by Elvis 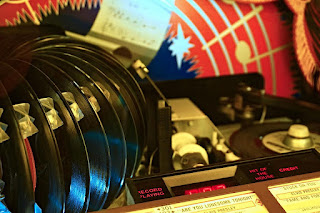 11. Ticket to Ride by The Beatles

14. Save the Last Dance for Me by The Drifters

15. California Dreamin’ by The Mamas & The Papas

16. Time of the Season by The Zombies

17. These Boots are Made for Walking by Nancy Sinatra

18. The Letter by The Boxtops

19. House of the Rising Sun by The Animals

20. Daydream Believer by The Monkees

If you listened to any of these, tell me what you think about these classic rock and roll songs.

Leave a comment with your email to be entered in this week’s Giveaway for a romance ebook. Winner chosen by Random drawing on Sunday, June 26, and notified by email.

You’ll be the first to know about new books, bargains, and giveaways. Plus, you’ll receive a free ebook romance for subscribing.