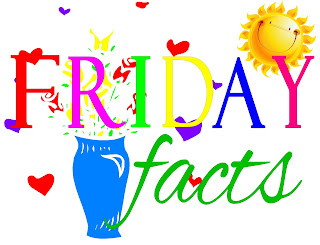 August at last. So far, it’s been a long hot summer.

For many places, August begins the descent into autumn with everyone looking forward to a change of seasons as well as sending the kids back to school.

Not so for Texas. We still have August and September to get through before the weather cools significantly.

This month is usually treated with a certain degree of tiredness—tired of the heat, tired of keeping the kids entertained, out of trouble, and improving the skills they learned in school. Then there’s the exhausting back to school frenzy of school supplies and new clothes.

Let’s Hear It for August

* August was first named Sextilis, Latin for the 6th month, in the original Roman calendar. Later, it was renamed to honor Caesar Augustus, Rome’s first emperor. Later still, January and February were added to the calendar which pushed August to be the eighth month. 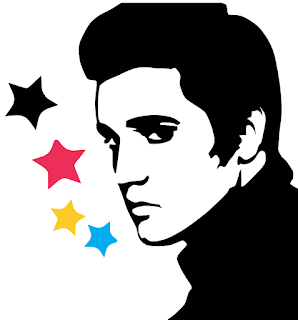 * August is the only month that the name is also in the Top 1000 men’s names.

* August is when Europeans take vacation, or holiday as they call it.

* Supposedly, the sandwich was invented in August of 1762 when the Earl of Sandwich directed a servant to bring him meat and bread.

* The birthstone for August is peridot, a beautiful olive green stone that can be light to dark. These gemstones were  formed deep in the earth and brought to the surface in volcanic eruptions, but they can also be found in meteorites. Folklore attributes healing powers and protection against evil to these stones.

* Peridot Beach in Hawaii is known for the green glow on the white sand that was created by ancient lava flows that deposited the sand there.
* Pompeii was destroyed on August 24, 79AD when Mount Vesuvius erupted. 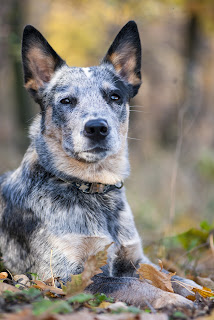 * Today, August 5, is Work Like a Dog Day. Did you ever wonder about the origin of the phrase, “work like a dog?” It comes from farmers whose dogs were up at dawn with the farmer and home at sunset. Farm dogs, sheep dogs, and sled dogs worked all day.

The dog at right is the image that was the inspiration for Friday, the dog in my book Last Christmas.
In my imagination, Friday is a mixture of several breeds with Blue Heeler, also known as Australian Cattle Dog, predominating.
When the hero of the book adopts the dog, he does so because the dog is traumatized, depressed, and damaged from being hit by a car. All of that makes it highly unlikely that he won’t ever be adopted.
Takeaway Truth
A old saying uses August as a weather forecast for winter. “If the first week of August be warm, the winter will be white and long.”
I’m taking that to heart and having a generator installed before November!

Joan is a participant in the Amazon Services LLC Associates Program, an affiliate advertising program which means if you click an Amazon link in her post she may earn a tiny commission. 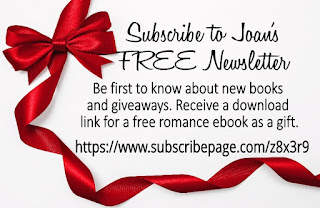