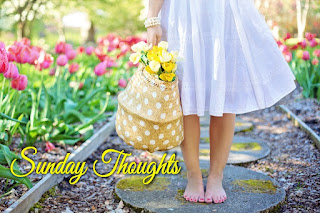 Much has been said and written about Queen Elizabeth II since her death a few days ago.

Even though she was 96, I was stunned to hear she had died. She was the queen since I’ve been in the world.

The best monarchs abdicate a happy normal life for a life of serving the best interests of their nations.

That is exactly what Elizabeth of York did when she ascended to the throne.

She was intelligent and strong-willed with a fierce determination to be of service to her people.

I’ve read enough about kings and queens to know I would never want to be one. Fairy tales tell of beautiful princesses who marry their prince and live happily ever after. That’s not reality. 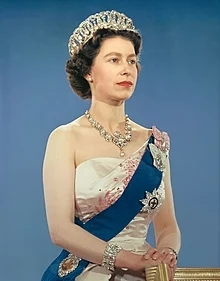 Elizabeth married but duty came before her husband, before her children, and before her own wishes.

Her dirty linen was often aired in public by the tabloids. She always had to the the Queen, not the understanding, forgiving mother and grandmother.

Much was made of the recent “gutsy” documentary in which most of the women seemed to be celebrities.

No mention was made of Queen Elizabeth II, Mother Teresa, Barbara Bush, Condoleezza Rice, or other notable women who were gutsy and paved the way for those who followed and /or served the public.

I was pleased that the book mentions the late Representative  Barbara Jordan from Texas. I admired her tremendously.

But I digress. Suffice it to say, Elizabeth the Queen did what she thought was right, not what was popular.