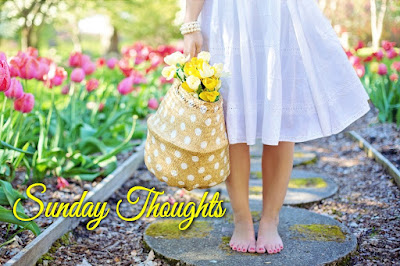 For the last year or two my husband and I find ourselves saying,  ”What’s wrong with people? Don’t they have any common sense?”

Frankly, it does seem that too many people have no common sense, that basic unspoken, unwritten treasury of knowledge learned as one grows from babyhood to early teens.

(1) By the time we reach the age of twelve or thirteen, we have a bank of knowledge—things like don’t touch a hot stove or you get burned, don’t put your hands under scalding hot wataer, don’t antagonize a stray dog, don’t be cruel to others, help those you meet, never think a gun is a toy, don’t jump off buildings, don’t disrespect your elders, etc.

(3) In the past, children grew up learning thousands of bits of information from their parents and their environment. Some of it was told to us, but a lot of it was observational. We absorbed lessons from watching the adults in our lives. We saw how they acted, what they said, how they treated others, what they did as a normal course of action.

(4) We absorbed it and took it all for granted. If we became parents and parented much like our parents did, we passed on those common sense lessons whether we realized it or not. 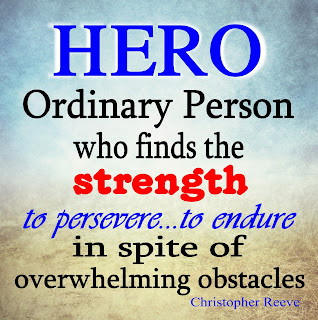 (5) Here comes the problem. Many more people in today’s world grew up in single family homes where over-burdened single parents often didn’t have the luxury to interact with their children.

Too many children in today’s world learn their subconscious lessons from their peers, movies, television, and video games.

(6) I will never believe the lessons from that media gave them a good foundation for common sense and common decency.

Too much of pop culture teaches young people that if you feel wronged, get revenge. If you don’t like what someone says, lash out. If you did something wrong, cover it up and get your parents and friends to cover it up too.

(7) We have the right of free speech in the U.S., but the internet has abused that as well as made free speech, thought, and opinion something one doesn’t exercise unless one wishes hordes of trolls making life miserable for them. We were taught to know that not everyone would share our religion, politics, etc. but that they had that right because they were Americans.

(8) I still shake my head when I think about the woman who told me her sixteen-year-old son was hired by a neighbor to remove the fallen leaves from his yard. He gave the kid a trash bag and a rake. 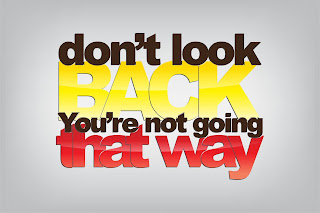 Hours later, he returned to find the bag not even full, the yard still covered with leaves, and the kid laboriously picking up the leaves one by one and placing them in the bag—because he didn’t know what a rake was! The mother thought it was funny.

(9) I thought it was sad. Loss of common sense and/or common knowledge. The kid didn’t know what a rake was and/or had never seen this common implement used. A rake or other gardening tools is no longer common sense.

(10) The lack of common sense explains warning labels on everything from shampoo—for external use only—to poisons—do not eat.

(11) Your lack of common decency is why some women and men won’t date you or respect you. 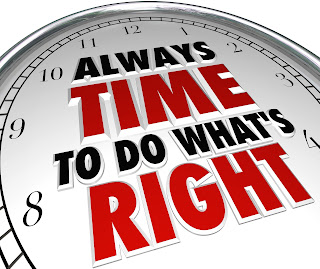 If you’re a parent, is your child developing common sense from you or from some other source?

Okay, I’ll climb off my soapbox. Some of you may agree with me, and some will disagree.

Fortunately, I have the right to my opinion and to speak it if I choose in my own country because I am an American.