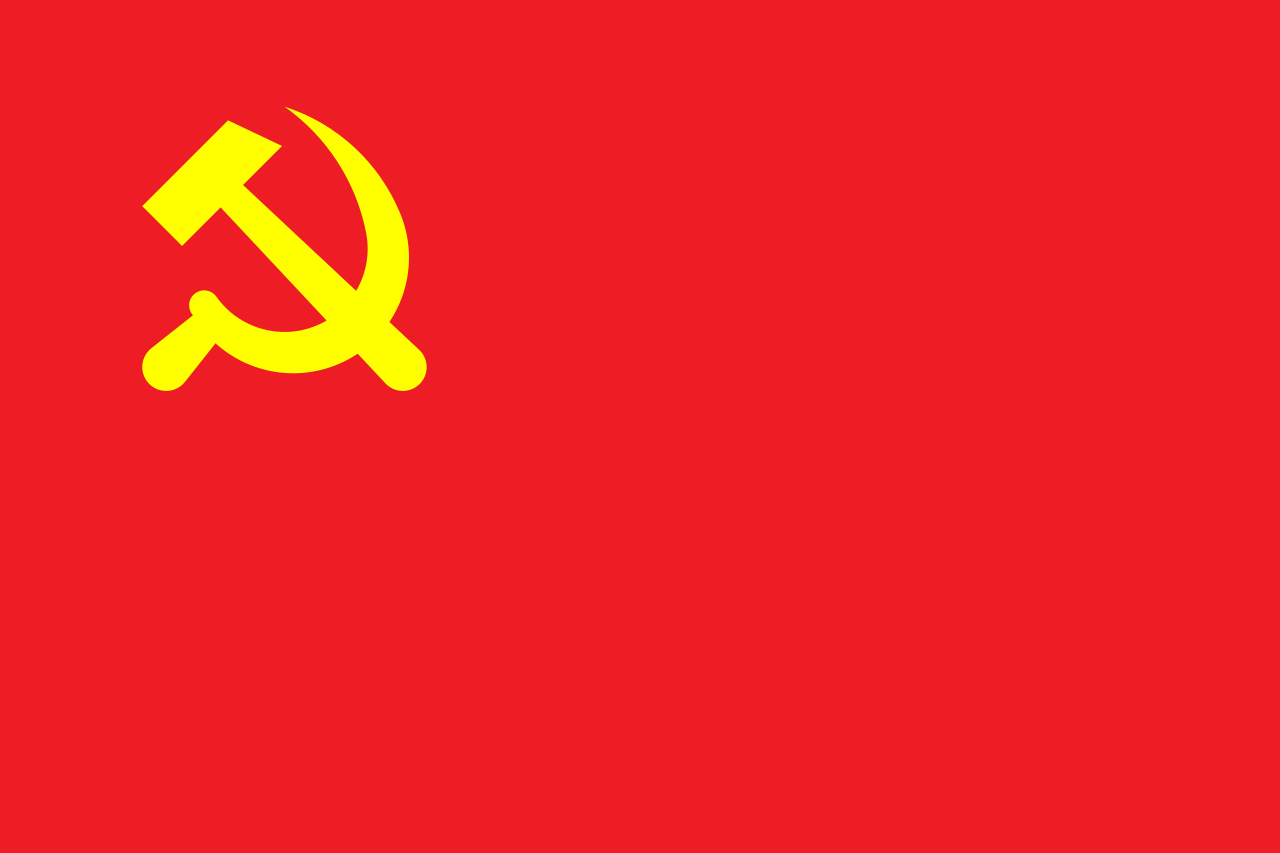 It seems strange to some that Major League Baseball (MLB) pulled its All-Star game out of Atlanta, to punish Georgia for its voter ID law, but signed a deal with a Chinese company for rights to broadcast MLB games. It’s an indication that MLB recognizes China is in charge internationally, and that the Republicans’ days as a national political force in the United States are numbered. The MLB wants to help hammer the final nail into the coffin of the Republican Party. That means crushing free, honest, and fair elections, to make sure another Trump-like figure can never win a national election.

Former President Donald Trump thunders, “It is finally time for Republicans and Conservatives to fight back — we have more people than they do — by far! Boycott Major League Baseball, Coca-Cola, Delta Airlines, JPMorgan Chase, ViacomCBS, Citigroup, Cisco, UPS, and Merck. Don’t go back to their products until they relent. We can play the game better than them.”

But Trump has no power anymore. He is still banned by media allies of the ruling One-Party state. His Operation Warp Speed will save millions of Americans from the China virus but he rarely gets credit for that, and many of his (former) supporters are still afraid of the vaccine. However, this vaccine roll-out demonstrated what could happen when an American president mobilizes the resources of American science and technology to save American lives, rather than serve Chinese interests.

In terms of numbers, China has more “people power” exercised through the Chinese Communist Party and a global alliance of communist groups around the world, including the Communist Party USA. This group, thought by many to be insignificant, was behind the nomination and confirmation of Deb Haaland as Secretary of the Interior, in charge of America’s oil and gas resources on federal land. Bowing to “Mother Earth,” she favors legal pot to generate jobs and government revenue in the new economy.

In order for Communist China to dominate the world, any chance of a Republican comeback on the national stage must be nipped in the bud. The MLB has, in effect, become an adjunct of the Chinese Communist Party. Other corporations have followed this trend. Marxists see this as a major development in America’s transition to socialism and communism.

The Republican counter-attack — to remove MLB’s decades-old antitrust exemption — is too little too late, and won’t pass anyway in a Democratic Party-controlled Congress.

What this means is that the days when the Republicans were the party of Big Business are over. The GOP will be left with the people who elected Trump – middle-income Americans. Ironically, what can possibly save America in the current predicament is what the Marxists originally proposed – a working class revolution.

Domestically, conservatives need to take advantage of the one group formerly in the Democratic Party camp that is now totally disillusioned with Marxist politics – the workers and their families, who, in the words of Barack Hussein Obama, want to “cling” to their guns and religion.

If you’re perplexed by big corporations making deals with China, while attacking America’s system of government (such as states administering federal elections), it makes sense to Marxists. These are prime examples of what the Marxists call the highest stage of capitalism. It means old-fashioned capitalism is finished and is being replaced by monopoly capitalism and the power of what’s called “finance capital,” the hedge funds and big banks. Marxists call this imperialism, except today it’s on China’s terms.

On cue, in regard to Biden’s $3 trillion “infrastructure” plan, socialist scholar Paul LeBlanc’s article, “Socialist Convergence and the Green New Deal,” is relevant. Written before Biden “won” the election, he says: “It is possible and necessary to build a powerful mass socialist movement in the United States by 2030 that could be in a position to provide an effective challenge to capitalism and transition to a socialist democracy.”

We have to understand, as Karl Marx predicted in the Communist Manifesto, that the new developments in America, on the road to socialism and then communism, include putting the means of communication (Google, Facebook, Twitter, etc.) in the hands of the state and using capitalism as a hammer to force the rest of us into compliance with the socialist agenda of the ruling class.

We have some freedom left in America but it’s quickly dissipating. In China, as even the Biden State Department report on China shows, there is no freedom. Our future, if the Chinese model is imposed on America, includes:

This stage of development is something that V.I. Lenin and Marxist scholars have written about for decades. Depending on the particular historical circumstances and conditions of a country, certain things will occur. As I see it, based on my study of Marx, who was a keen observer of America during the Civil War, we are now in the process of the state exercising control (though not direct ownership) of the major means of production. That includes actual production of consumer goods and monetary manipulation through the Federal Reserve.

Remember a key plank of the Communist Manifesto was “Centralization of credit in the hands of the state, by means of a national bank with State capital and an exclusive monopoly.” By one estimate, Federal Reserve spending during the pandemic has exceeded $7.4 trillion.

In effect, major engines of corporate capitalism have become prime movers of the historical process of moving a country from capitalism into socialism. They have become instruments of the state.

There are some honest leftists recoiling in horror at all of this. But they call it fascism. True Marxists regard it as a significant stage on the road to world communism.

Taking this process one step further on the global level, Secretary of the Treasury Janet L. Yellen just gave a speech on “International Priorities” that included “working with G20 nations to agree to a global minimum corporate tax rate…”

This is the beginning of a global tax, which requires what they call “global governance.” But don’t think the so-called “woke companies,” as Trump called them, will pay the bill. You will. On top of a rise in the corporate tax rate, which will be passed on to consumers, there will likely be a “financial transaction tax,” also known as the Tobin tax globally, to finance world government.

Ignoring China’s role in mass murder, Yellen added, “Beyond our borders, as the pandemic has made clearer than ever before, the global community is in this together.  We will fare better if we work together and support each other.”

On that basis, the American government agencies and major corporations that worked with China before the release of the virus will continue to do so, as if nothing has changed.

At this point, we need a real “people’s revolution” against the Marxists in power in China and America.
​
*Cliff Kincaid is president of American’s Survival, Inc. www.usasurvival.org