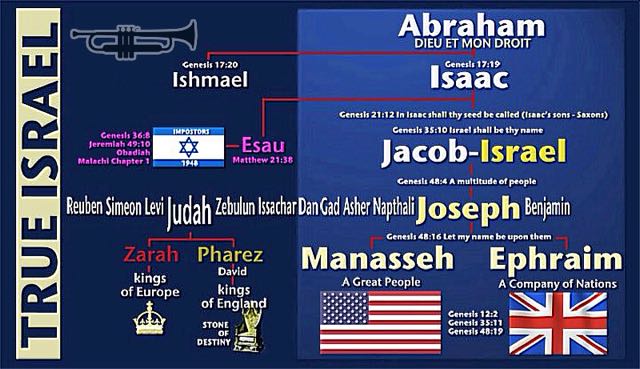 The following video provides a list of over 100 proofs which undoubtedly proves the ancient Israelites were white. That the Anglo-Saxon, Celtic, Germanic European people today are in fact the true and only descendants of Israel who inherited all the promises made to the sons of Abraham, Isaac and Jacob. That virtually all of the Bible Prophecies are centered around the modern white race today spread through out the whole world. 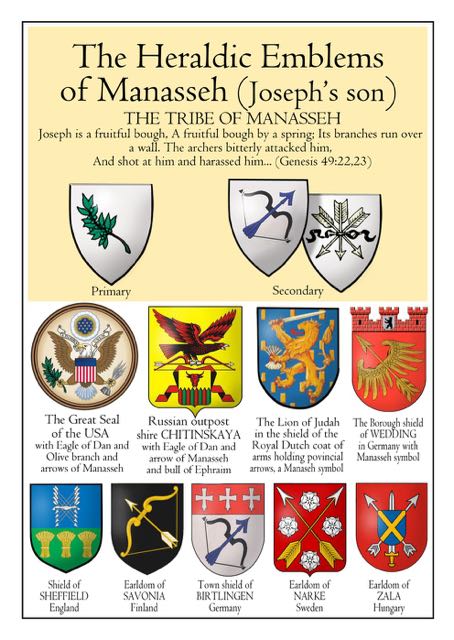 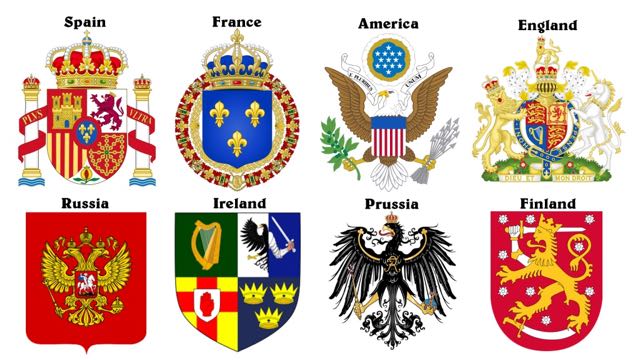 America is the Tribe of Manasseh, the Thirteenth Tribe 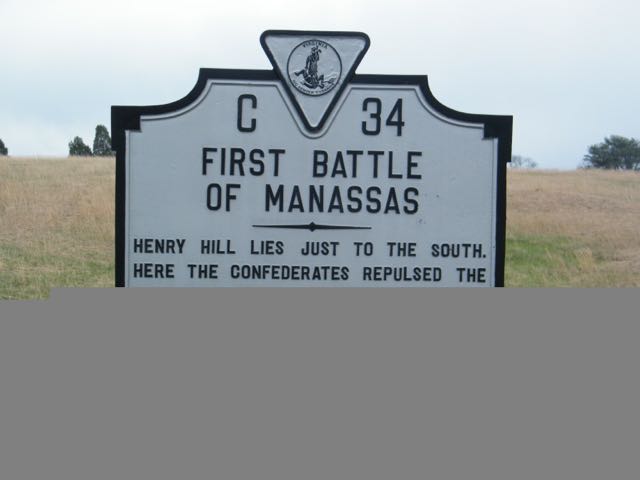 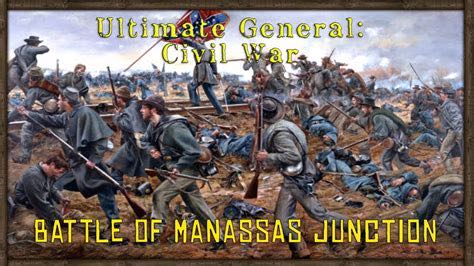