Two days ago, on the feast of St Philip Neri, I posted photos of the church of the London Oratory, and mentioned that a particular artistic feature of it deserves its own separate post. This feature is a group of statues of the Twelve Apostles by the Baroque sculptor Giuseppe Mazzuoli (1644-1725), a native of the Tuscan city of Volterra who worked for most of his life in Rome. When he was young, the artistic climate of Rome was very much dominated by Gian Lorenzo Bernini, whose influence on him was very notable. In 1681, Mazzuoli was hired to make these statues for the cathedral of Siena, a very prestigious commission, inasmuch as his work would be displayed in a place that houses pieces by several of the most important names in Italian sculpture (Bernini himself, Michelangelo, and Donatello, just to name three), along with countless other artistic treasures.

By the later part of the 19th century, however, the Baroque was very much out of fashion in many quarters, and in the year 1895, the cathedral of Siena sold the statues to the Oratory. Here are my pictures of ten of them, starting with St Bartholomew, whose feast was the day I visited the church, hence the candles lit underneath it. 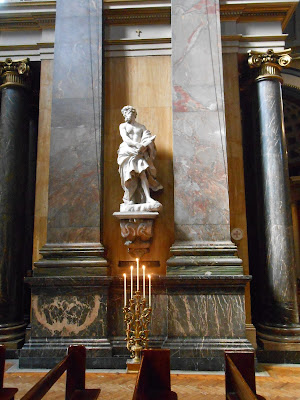 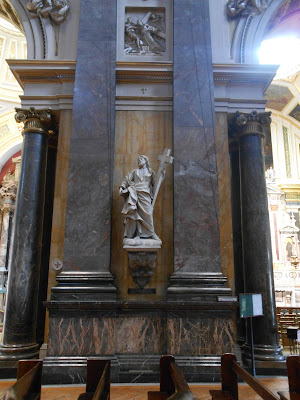 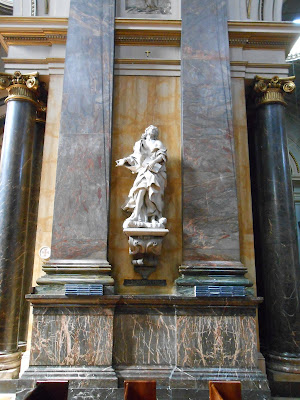 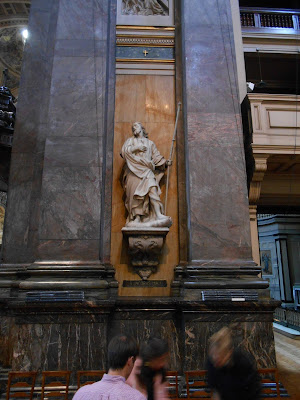 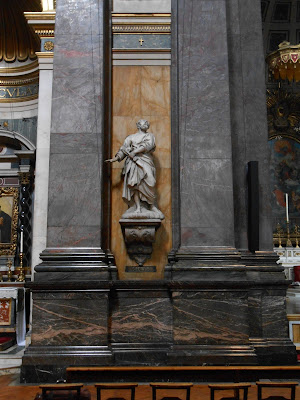 St Andrew (in the main sanctuary) 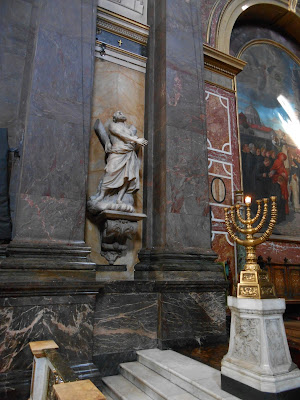 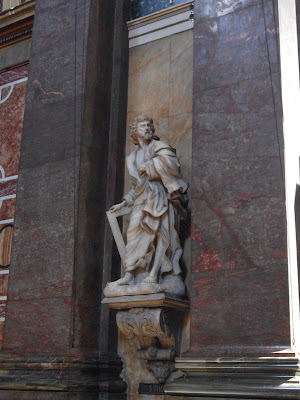 My thanks to Mr Richard Hawker for providing me with this photograph from a book about the Oratory, which shows the statues when they were still in the nave of Siena Cathedral. 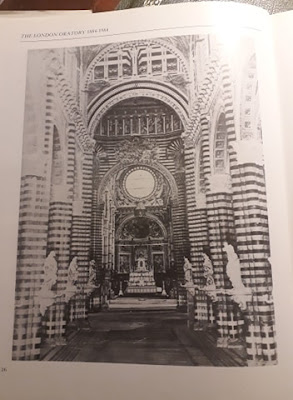 And here are a few photos of the Little Oratory next door to the main church, where we had a wonderful Mass sung by the Schola Sainte Cécile. 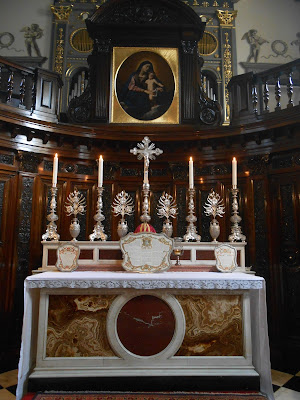 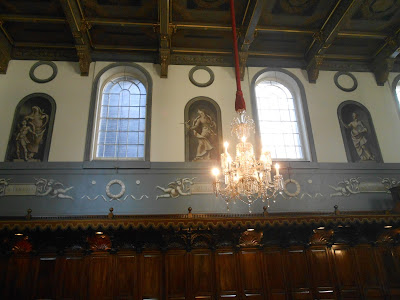 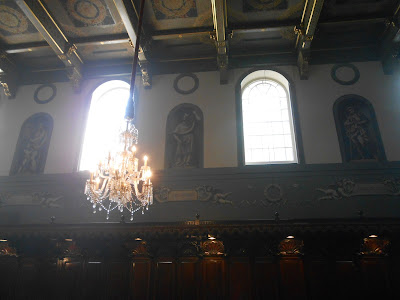 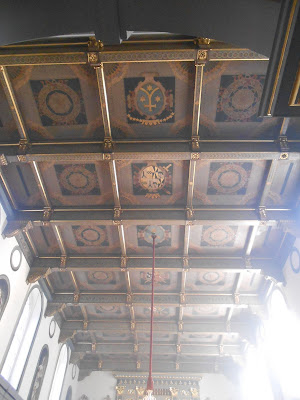 Source: http://www.newliturgicalmovement.org/2020/05/the-twelve-apostles-in-london-oratory.html
Before It’s News® is a community of individuals who report on what’s going on around them, from all around the world.