Last month, we published pictures of the basilica of St Simplician in Milan, which houses the relics of Ss Sisinnius, Martyrius and Alexander, a group missionaries who were martyred at Anaunia, north of Trent, where they had been sent by St Ambrose at the behest of St Vigilius, the bishop of Trent. Today is the feast of Vigilius himself, who followed in their footsteps, and was also martyred while preaching to the pagans, in the year 405. The cathedral of Trent is dedicated to him, and is of course is also famous as the site of the great ecumencial council of the 16th century. Here are some photos taken by Nicola de’ Grandi during a recent visit.

The church was begun in the year 1212 at the initiative of bishop Federico Vanga, under the architect Adamo D’Arogno, to replace a much older structure. The Romanesque façade was meant to be seen up close, since the piazza in front of it was quite small until the 19th century. The original plan was to have a bell-tower on either side, but only one was completed; in the 18th century, it was capped with an onion dome of the kind seen all over the Adige valley. (In point of fact, this architectural form, which is thought of as typically Russian, was introduced into that country by Italian and German architects during the great Westernization movement of Tsar Peter I.)

On the north side of the church, with a rose-window designed to represent the Wheel of Fortune, and the bishop’s palace behind the church (to the left in this photo). 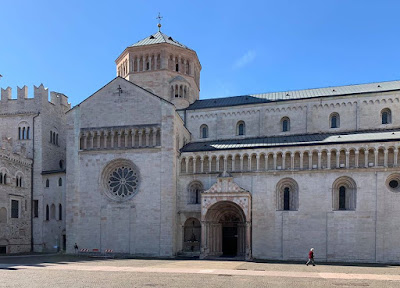 The “bishops’ door”, which they would use to enter the church for major ceremonies, made in the 16th century wiht pieces of an earlier version: the image of St Vigilus above the door, the two lions on which the front columns rest, and the lunette above the door with Christ the Pantocrator and the symbols of the Four Evangelists. 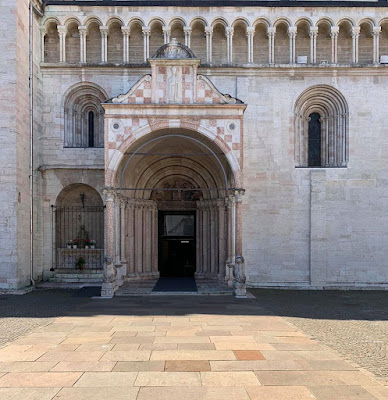 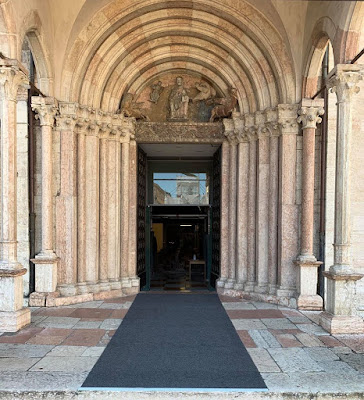 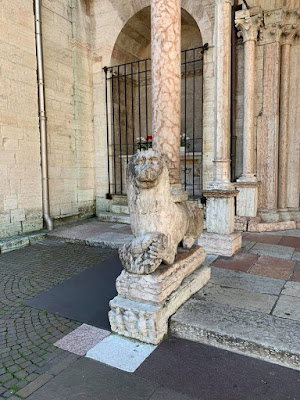 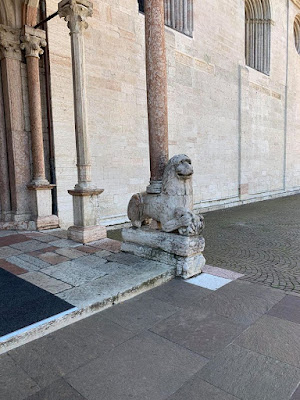 The current high altar is the result of a major restructuring done in 1739, which eliminated not only the church’s small crypt, but also the large choir behind the altar in which the major sessions of the Council of Trent were held. 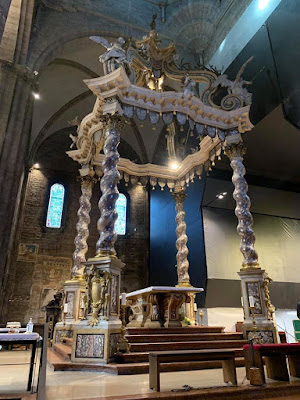 The relics of St Vigilius in the altar 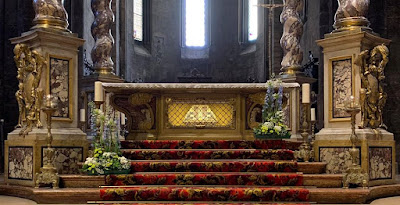 The Alberti Chapel, constructed at the behest of the Prince Bishop of Trent Francesco Alberti-Pola in 1682.

The Resurrection of Christ, by Karl Loth 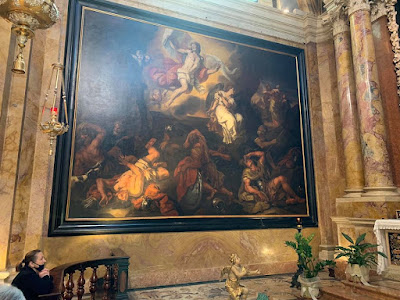 The Nativity of Christ, also by Loth 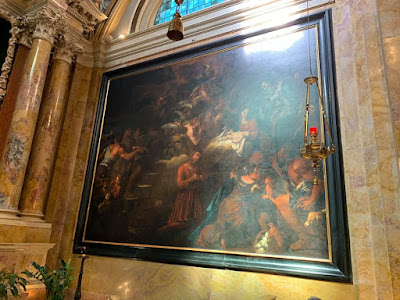 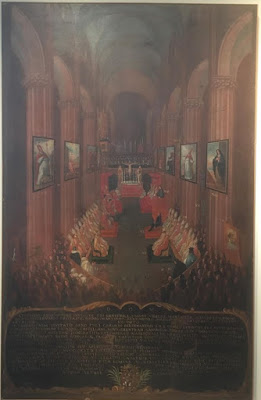 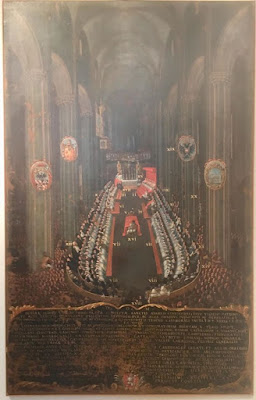 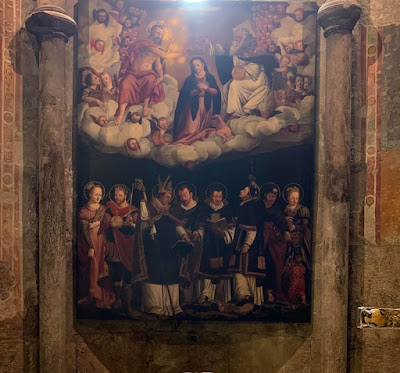 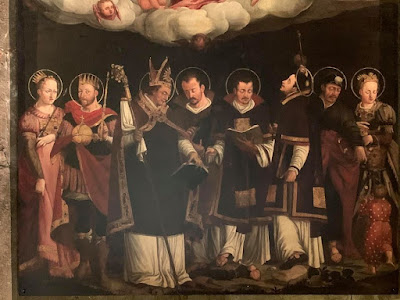 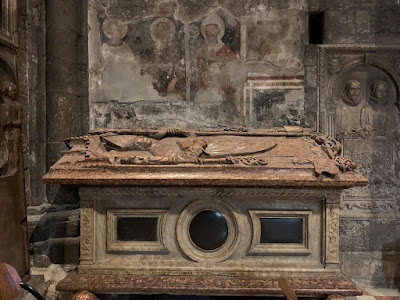 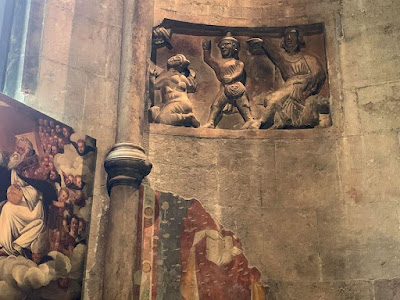 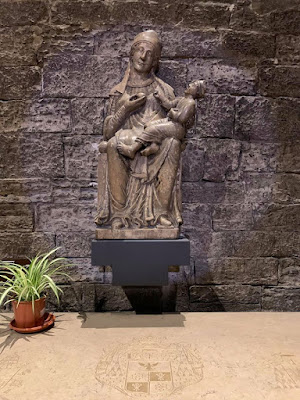 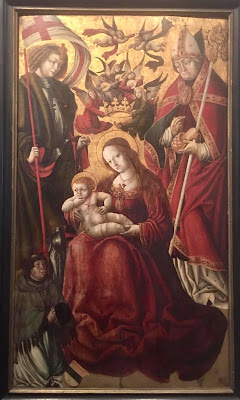 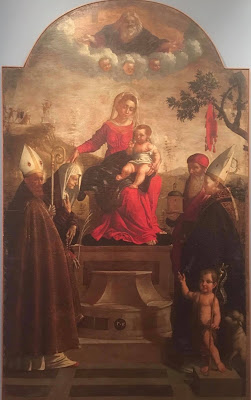 Source: http://www.newliturgicalmovement.org/2020/06/the-cathedral-of-st-vigilius-in-trent.html
Before It’s News® is a community of individuals who report on what’s going on around them, from all around the world.