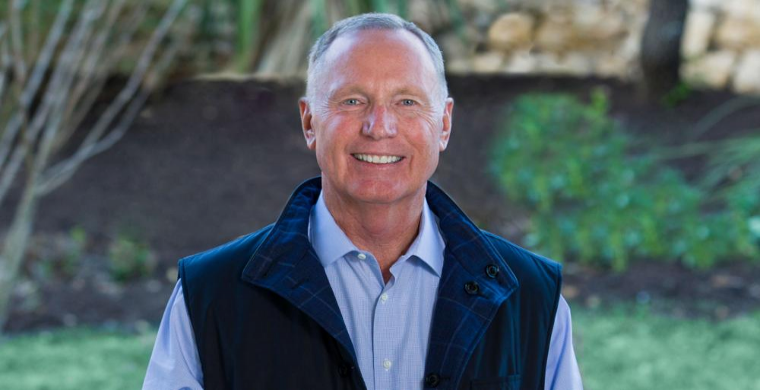 Lucado got attacked by the homoerotic Bishop Gene Robinson, lesbian priest Susan Russell, the cathedral dean Randy Hollerith and Washington Bishop Mariann Budde. Other attackers included a list of cyber flagellants, who railed against the presence of Lucado at the cathedral.

Following the attacks, Lucado issued an apology to the National Cathedral congregation and LGBT community for a sermon he preached in 2004 — 17 years ago – on the topic of same-sex marriage. “I now see that, in that sermon, I was disrespectful. I was hurtful. I wounded people in ways that were devastating. I should have done better. It grieves me that my words have hurt or been used to hurt the LGBTQ community. I apologize to you and I ask forgiveness of Christ.”

Can you imagine the Apostle Paul, having publicly stated that homosexuals will not inherit the kingdom, announce just before his martyrdom, “oh wait, I want to rescind that verse I wrote in 1 Cor 6:9. Please tell Timothy, before I die to delete that verse it might offend homosexuals in Corinth! I can’t possibly go to my death with that on my conscience. I must reverse myself.”

Timothy responds: “Say what. You have just told me that ‘the law is made not for the righteous but for lawbreakers and rebels, the ungodly and sinful, the unholy and irreligious, for those who kill their fathers or mothers, for murderers, for the sexually immoral, for those practicing homosexuality…and for whatever else is contrary to the sound doctrine,’ are you asking me to delete these verses now?

Now if you think the Great Apostle would have reversed himself, I have a bridge to sell you.

Lucado did, and it was a cowardly and stupid thing to do. It is true that Lucado is a lightweight evangelical, hardly in the same league as John Stott, J.I. Packer, or J C. Ryle, but he is not alone. A number of Anglican conservatives now grovel before the homosexual community, including the current Archbishop of Canterbury Justin Welby. A large number of Roman Catholic bishops, archbishops, cardinals and theologians are falling all over themselves to accommodate the sexual behavior of a relatively small group of people out of misplaced compassion. It is said that Rome has a ‘gay mafia’ that the Pope has neither the courage or desire to root out.

The capitulation is almost complete. Homosexuality has metastasized into LGBTQI. No one is safe anymore. Is it any wonder that Robinson blasted his disapproval of Lucado’s invitation and cried, “We’ve won.”

“To those of us who are LGBTQ, while a lot of us are still in pain, while a lot of us have experienced some awful things in our lives, we’ve won…we know how this is going to end. This is going to end with the full inclusion of gay and lesbian, bisexual, transgender, queer people, nonbinary people, all kinds of people, in the church and into the society. We work every day to make that true, but we know how it ends.”

Not surprisingly, Hollerith and Washington Bishop Mariann Budde bowed to the pressure from LGBTQ activists and issued apologies to the LGBTQ community. The dean said he failed to appreciate the depth of their injury and that it was wrong to invite Lucado, according to the ENS. Oh, the pain.

Thou shalt not offend the pansexual effendi. It is forbidden. If you do, the woke left will pillory you and shout that you are homophobic, lacking in inclusion. Your website will be torn down by the folk at Facebook; you have committed the unpardonable sin. You have told the truth. Jail awaits.

Of course, it was all predicted by Kirk and Madsen in their book After the Ball. They told the world how America will conquer its fear and hatred of gays. A 1989 LA Times book review called it “a stubbornly revisionist critique of the conventional wisdom of gay activism over the last two decades.” The book advocated a change in the national discourse in regards to gay and lesbian Americans in an effort to curb homophobia. Kirk and Madsen call for the gay community to examine themselves. Tens of thousands did not and died of AIDS, including my brother-in-law.

The pansexualists, both religious and secular have won the culture wars on the issue, but the Bible stubbornly and unerringly insists that such persons will not inherit the kingdom, and that has never changed. Not now, not ever.

Max Lucado Issues Apology After Coming Under Fire from LGBT Community: WHY?

Max Lucado, teaching minister at the Oak Hills Church in San Antonio, Texas and a best-selling Christian author, delivered a virtual sermon at the Washington National Cathedral. He got taken to task by the Episcopal Church’s top brass and pansexualists because he is an evangelical. He apologized to the congregation, even though he never mentioned homosexuality or homosexual marriage.

Members of the LGBTQ community wanted Lucado’s invitation rescinded because of his past statements on homosexuality and same-sex marriage. They even started an online petition in order to get Washington Cathedral’s Dean Randy Hollerith to retract Lucado’s invitation to preach. “Lucado’s teaching and preaching inflict active harm on LGBTQ people,” the petition said.