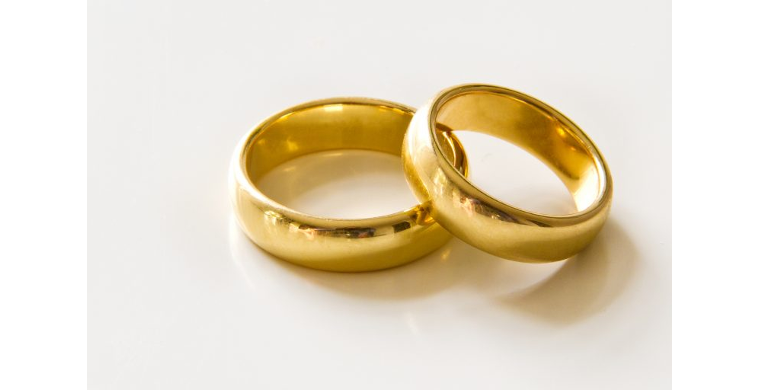 In 2016, General Synod voted in favour of amending the canon to allow same-sex marriages, but the resolution, which needed two successive votes at General Synod, failed in 2019. However, since 2016, some dioceses have been permitting same-sex marriage; Jones’s memo has been sometimes cited as justification for this decision.

The church law specialist who gave his opinion on the matter is Mark Hill, honorary professor of law at Cardiff University and chancellor of three Church of England dioceses. Norman Doe, director of the Centre for Law and Religion at Cardiff Law School and former consultant on canon law to primates of the Anglican Communion, also offered his “full support” of the opinion, the letter says.

In the 12-page written opinion, attached to the letters on the ACA website, Hill concludes that the canon includes a definition of marriage, and that that definition is “predicated upon the concept of marriage being a union of one man and one woman.” Hill also wrote that any priest performing a same-sex marriage, and any bishop authorizing liturgy for it, is liable to disciplinary action under church canons.

In his letter, Smith wrote that the ACA would like to see a new body in the Anglican Church of Canada similar to the Task Force on Communion Across Difference, mandated by the U.S.-based Episcopal Church in 2018 to “seek a lasting path forward for mutual flourishing” for church members on both sides of the same-sex marriage debate.

Smith wrote that the ACA also hopes the Anglican Church of Canada would, in the spirit of the legal opinion, “commit to its lawful ordering in accordance with its foundational documents” and “recognize that any change to the doctrine of marriage (in Canon XXI) requires further discernment with the Church and within the Anglican Communion.”

As provinces of the Anglican Communion are self-governing, the potential impact of this legal opinion remains unclear–outside of rekindling a protracted debate.

Archdeacon Alan Perry, general secretary of General Synod, told the Anglican Journal that the legal opinion published by the ACA “comes from outside the Anglican Church of Canada and represents one view among many. It has no legal standing in our canonical structures.”

Perry said jurisdiction over such matters lies with the Anglican Church of Canada’s General Synod. “In 2019 the General Synod adopted the affirmations of ‘A Word to the Church,’ which states that there is a range of views on marriage, and a range of understandings of Canon XXI. The affirmations go on to state a ‘commitment to presume good faith among those who hold diverse understandings and teachings,’ as well as a ‘commitment to walk together and to preserve communion.’”

According to UK-based Anglican church law specialist Mark Hill, the Anglican Church of Canada’s marriage canon includes a definition of marriage, and that definition is “predicated upon the concept of marriage being a union of one man and one woman.” Photo: Juergen Faelchle/Shutterstock

The Anglican Communion Alliance (ACA), a group of theologically conservative members of the Anglican Church of Canada, says it hopes to see the creation of a task force for discernment on marriage after receiving a legal opinion criticizing the church’s present approach to Canon XXI from a specialist on church law based in the U.K.

In a pair of letters to Anglican Church of Canada bishops, dated Jan. 4 and Jan. 6, and posted on the ACA’s website, ACA chair the Rev. David Smith wrote that the group had approached a legal scholar for an opinion because of its “concerns over recent canonical processes” in the Anglican Church of Canada. Of particular concern was a 2016 memo by Canon (lay) David Jones, chancellor of General Synod, which states that Canon XXI does not define marriage as between one man and one woman.