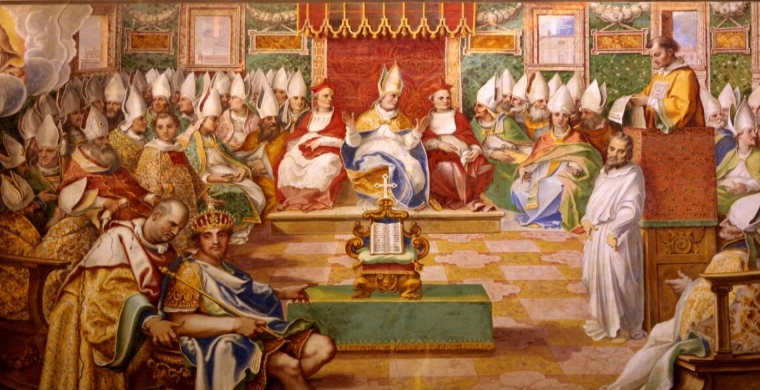 In view of the teaching of Holy Scripture, the Lambeth Conference of 1998 and the Jerusalem Declaration, this Church upholds faithfulness in marriage between a man and a woman in lifelong union, and believes that abstinence is right for those who are not called to marriage, and cannot legitimize or bless same sex unions or ordain persons who engage in homosexual behavior. Sexual intercourse should take place only between a man and a woman who are married to each other. (Canon II.8.2)

The ACNA Book of Common Prayer includes in its formularies the Jerusalem Declaration from GAFCON 2008, which states in clause 8:
We acknowledge God’s creation of humankind as male and female and the unchangeable standard of Christian marriage between one man and one woman as the proper place for sexual intimacy and the basis of the family. We repent of our failures to maintain this standard and call for a renewed commitment to lifelong fidelity in marriage and abstinence for those who are not married. (BCP, pages 792-793)

The Global Anglican Future Conferences of 2008, 2013, and 2018 and their constituent Provinces have all stood firm on the fundamental teaching of Scripture in matters of sexuality. The Gafcon Provinces have also pledged to work together in a conciliar manner to resolve any differences between them.

This is my plea. Let us not fire salvoes at each other. Let us come together and confer. The core principle that motivates us in the Gafcon movement is that God is light and in Him there is no darkness, that His Word is a lamp unto our feet, and that Christians meeting together in study, prayer and fellowship can ultimately come to one accord and say: “It seemed good to the Holy Spirit and to us.”

The Councils of the early church were not without rancor, nor were many of its matters settled overnight, but ultimately in the providence of God, His Church came to one mind on the truth of the Gospel of Jesus and has communicated it in a vast diversity of cultures. Gafcon is an extension of that historic church.

It is with that conviction and in that spirit that I appeal to the Primates, bishops, and other leaders of the Gafcon fellowship to come together and confer. Let us “stir up one another to love and good works, not neglecting to meet together, as is the habit of some, but encouraging one another, and all the more as you see the Day drawing near” (Heb 10:24-25).

COME, LET US CONFER: A Call to the Gafcon Leadership

During the past week, there has been a flurry of statements by orthodox Anglican church leaders –accelerated and magnified, as per usual, by the internet and social media — concerning positions on homosexuality and same-sex attraction.

It is not my intention to enter into the intricacies of this matter, except to make the point that NONE of the participants are advocating the positions taken by the Episcopal Church USA. The Anglican Church in North America has been clear in its teaching on sexuality, employing the specific language of 1998 Lambeth Resolution I.10: