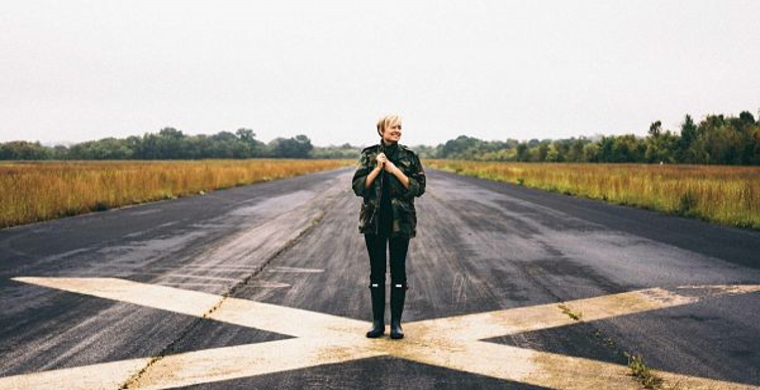 Will we allow the government to dictate whom we must hire to be in our institutions? It may be a do or die decision–”do” go along with the government(s), or “die” by declining to obey government dictates and lose our tax exempt status and all federal and (sometimes) state funds–including guaranteed subsidized student loans?

If that bill passes, and if courts uphold it, and if the federal government threatens to cancel tax exemption and federal student loans to students in religious schools (for example) that exclude practicing gays, what will Christian schools do? Will they give in and exchange their long-standing, strongly-held ethical beliefs for money? Or will they follow the example of the ancient Christians before Constantine and the radical reformers of the sixteenth century (and beyond) and find a way to exist without tax exempt status and government supported student loans (and other government funds for research, etc.)?

I am aware of two Christian colleges who have seen this crisis and decision coming. Both have rejected government funds such as federally guaranteed and subsidized student loans that come with strings attached that violate their collective Christian consciences. Somehow they have managed to survive. I do not know if they still enjoy tax exempt status.

Years ago the IRS withdrew tax exempt status from a major conservative Christian university because of its racist policies and practices–which were not technically illegal. Because the university was widely considered fundamentalist and racist, hardly any other Christians came to its defense. While I abhor racism, I think they–the other Christians–made a mistake. We should have seen the direction, the hand writing on the wall, so to speak. If government can withdraw tax exempt status from a religious organization for good reasons, it can withdraw tax exempt status from religious organizations for bad reasons. Given the post-Christian condition of our society, this seems inevitable.

My advice is for all Christian organizations and institutions to begin planning for a future without tax exempt status and without government support–direct or indirect. We need to look back to our ancient, pre-Constantinian Christian ancestors and our radical reforming Christian ancestors of the sixteenth century (and beyond) and plan for a near future when we will have to live and worship and teach like they did–without any granted privileges or support, direct or indirect, from the dominant culture and from government.

We Are Now Headed into New Territory, But Christians Before Us Have Been There

Second, whom do I mean by “Christians before us?” I mean Christians in the Roman Empire before Constantine and later Christians who walked they “narrow way” and suffered for refusing to compromise with the dominant culture that was inimical to true, authentic Christianity.

We American Christians face a crisis and a decision. The crisis has been upon us for decades, but a final decision is looming in our immediate future.