Google Earth has apparently been the tool responsible for the discovery of two “secret” underground facilities in Antarctica. In the view of many ufologists and researchers, these mysterious entrances could be secret military underground facilities, extraterrestrial bases but even ordinary caves which formed over time due to the harsh weather conditions that rule over Antarctica.
“Famous” online ufologist Scott Waring believes that these entrances could lead towards a secret military base or a base that otherworldly beings created in Antarctica. In the video footage that was released by the anomaly hunter, Waring shows the image of a mysterious object that bizarrely resembles a flying saucer buried under the ice of Antarctica.
Related: The Government Underground: Underground Military Bases, Bunkers and Tunnels Under the USA
Scott Waring writes in his website:
“Very interesting and intriguing images from Google Earth, which seem to show two possible entrances to an alien base or at least an entrance to something, and a huge saucer-shaped object buried in the ice. If there are Alien bases in the Antarctic it would follow that there are ET craft their also. ”
“Could the crashed saucer have come from one of these bases? And why have Google Earth censored the location? Interesting and worth a post. Images submitted via my website by Ryan Bolton.” 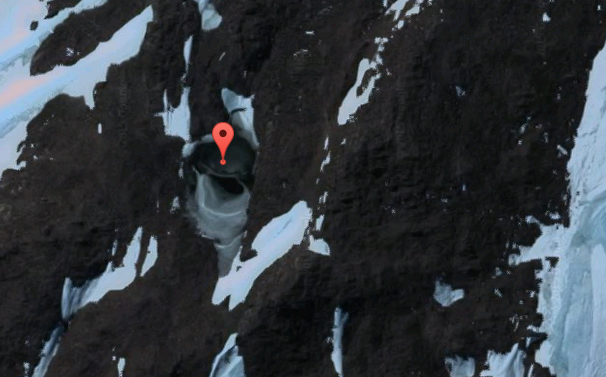 Waring’s comments seem to point towards a possible connection between the two entrances and the alleged crashed UFO found in the melting ice on Antarctica. Unfortunately, the images displayed on the video showing the dish are no longer available on Google Earth, making it impossible to confirm.
Reference: This Secret Ancient Japanese Tonic Recipe Will Help You Melts 54 LBS Of Fat.
Interestingly, the “two entrances” that are believed to be the secret underground bases are clearly visible. In the images, it seems that one of the entrances to the underground base seems to have some sort of metallic support at the entrance, and some believe that this points towards an artificial origin of the structure.
Both of the entrances are visible using Google Earth or Google Maps by accessing the following coordinates:
-66° 36′ 12.58″, +99° 43′ 12.72″ | -66° 33′ 11.56″, +99° 50′ 17.46″ 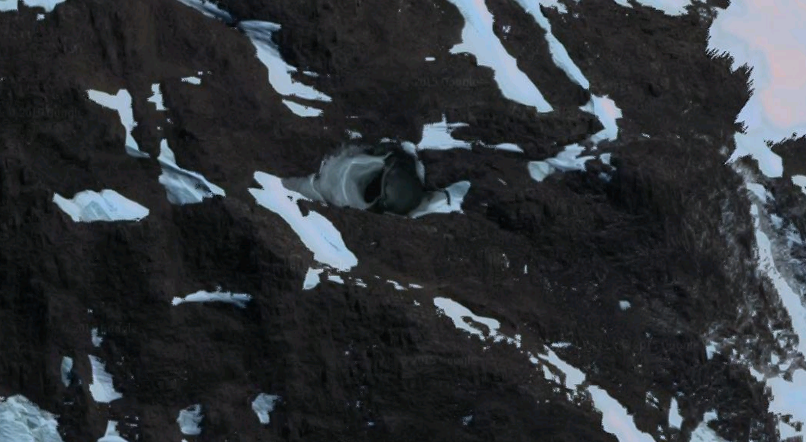 Ufologists point out that the entrances of the underground facilities are quite large, with a diameter of around one hundred meters and a height of around thirty meters. So what are these tunnels? Are they just natural caves that have formed on the Icy continent in the distant past? Or is it possible that these mysterious entrances lead towards an extraterrestrial research facility hidden under the harsh environment of Antarctica? We cannot rule out the possibility that these entrances might actually be secret military bases.
A very interesting documentary called “Third Reich – Nazi Base In Antarctica – Complete Documentary”, seems to question a lot of things regarding Antarctica and one of those things, that the documentary approaches, is whether there s a possibility that Antarctica might be home to numerous secret underground bases.
After the Soviet collapse in 1991, the KGB released previously classified documents that shed light on the infamous “Operation Highjump.” Intelligence reports obtained by Soviet spies working in the United States revealed that the United States NAVY sent numerous expeditions to Antarctica for mysterious purposes. 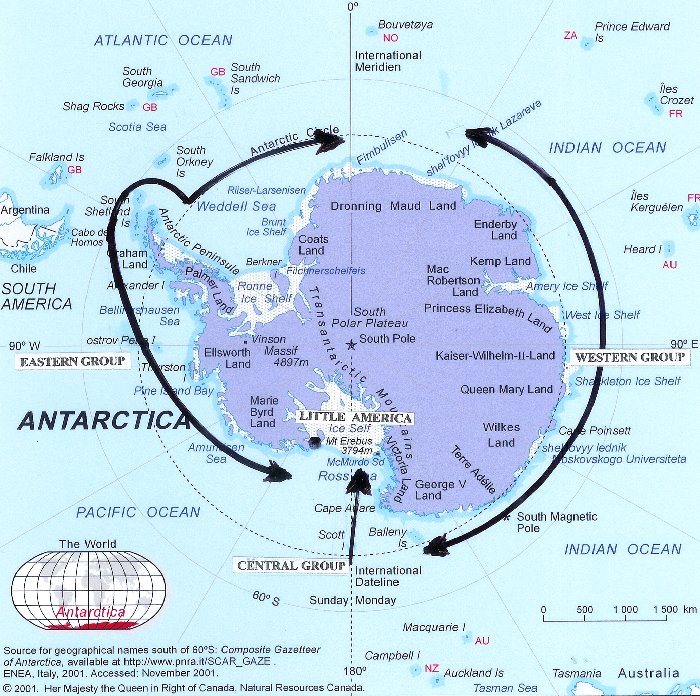