Axial Seamount is an underwater mountain that juts up 3,000 feet (900 meters) from the ocean floor, and is part of a string of volcanoes that straddle the Juan de Fuca Ridge, a tectonic-plate boundary where the seafloor is spreading apart.
(Cannon Beach, Oregon) – Beneath the waves off the Oregon coast lurk some powerful reminders the Earth is still a very active planet. They’re called submarine volcanoes, and they are the true monsters of the deep, with a handful of them around 300 miles offshore from this placid, scenic part of the state.
The Haystack Rock Awareness Program of the north Oregon coast and the Cannon Beach Library Lecture Series join together in March to host a talk on the underwater volcanic chaos going on beneath the waves.
*Recommendations by the Department of Emergency Services and Public Protection offer the following tips that all residents take three simple preparedness steps: Get a kit, make a plan, and stay informed”.* Video Below: 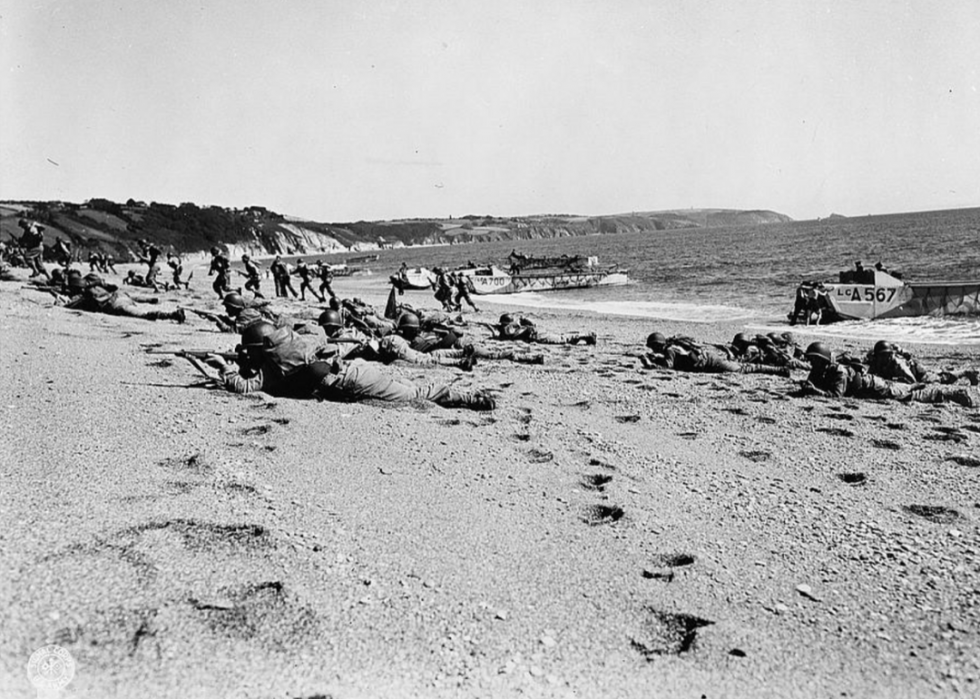 The next talk in the series is Wednesday, March 14 with famed Hatfield Marine Science Center researcher and professor Dr. Bill Chadwick, presenting a lecture entitled “Axial Seamount: The most Active Volcano in the Pacific Northwest.”
The Axial Seamount lives up to its moniker of being the most active submarine volcano in the northwest Pacific Ocean. It soars to a depth of 1400 meters below sea level and it sits stewing and gurgling approximately 300 miles off the Oregon coast.
Axial Seamount was the site of the world’s first underwater volcano observatory called NeMO and has erupted most recently in 2015, 2011 and 1998. Because it is so active, Axial has been chosen as a key node on the new cabled observatory, which is part of the National Science Foundation’s Ocean Observatory Initiative (OOI).
Dr Chadwick is a Research Professor at Oregon State University’s Hatfield Marine Science Center in Newport, Oregon, and he is acting head of the Earth-Ocean Interactions Program at the NOAA Pacific Marine Environmental Laboratory.
»»» “Waiting for the Big One” – Are You Ready for the BIG One?
It was during his college years around 1980 when Mount St. Helens erupted, and that was the event that inspired him to begin studying volcanoes. He received his B.A. at Colorado College where he majored in geology, then going on to immediately work in the field.
Initially, he worked at Mount St. Helens with the U.S. Geological Survey (USGS), then moved on to obtain a PhD in geology at University of California at Santa Barbara, doing his post-doc with the USGS in Menlo Park studying Galapagos volcanoes. In 1989 he came to Oregon State University and has been working with that facility ever since.
His current research interests include investigating how magma is supplied and stored at active volcanoes, how lava is emplaced during submarine eruptions, and how underwater eruptions affect the chemistry and ecosystems of hydrothermal vent sites.