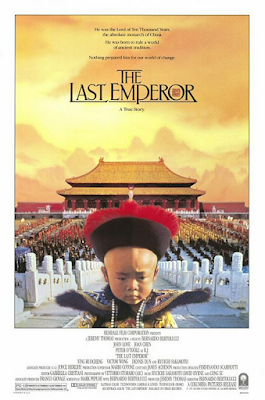 “Before the Revolution, even many foreigners noted that the Chinese had more real liberty, that is less government interference in their daily lives, than any people anywhere. It wasn’t at all like other revolutions, or what the popular conception of a revolution is. And this also points to the fact that it was not nationalist. It’s always portrayed that way, as being the nationalists, the Chinese people, the majority, the Han nationality, rising up against the Manchus and against the foreigners that were dominating China. And there were foreigners dominating a lot of the levers of power in China at that time.

But the fact is, the politically incorrect truth is that the foreign powers actually welcomed the Revolution as a republican China would be to their benefit. And you can see in the past there were rebellions that were far more serious than what the uprisings that started the 1911 Revolution were, and the foreign powers had backed the monarchy because they thought it was in their interest.

Well, this was far less serious than that, they still didn’t oppose it because a republic would be good for them. And it was led by a small clique of Western educated elites, rather than traditional Chinese scholars devoted to reform.” – Mad Monarchist.

The Politically Incorrect Truth about the 1911 Revolution in China and the birth of republicanism in the Middle Kingdom.