The county’s National Cyber Security Centre (NCSC) has put the UK on high priority espionage alert as Russian state-sponsored actors carry out malicious attacks on key infrastructure such as the food, transport, health and defence sectors.

Findings from the cyber security firm Bridewell found that there has been a 72 percent increase in cyber attacks targeting critical infrastructure since the start of the Ukraine war.

Jamie Moles, Senior Technical Manager at cyber security firm ExtraHop, told Express.co.uk: “Ukraine has been the testing ground for Russia’s cyber weapons capabilities. We’ve seen this, time and time again over the last 10-15 years. Anytime the Russian cyber attackers want to try a new thing out, Ukraine was their playground.”

He claimed that because the UK supports Ukraine and has placed sanctions on the pariah state, “we’ve made ourselves a target”, as “Russia has no qualms about attacking other countries”.

Because Russian law prevents the extradition of criminals, it makes it difficult to prosecute cyber criminals that attack key infrastructure, businesses and government departments in other countries. 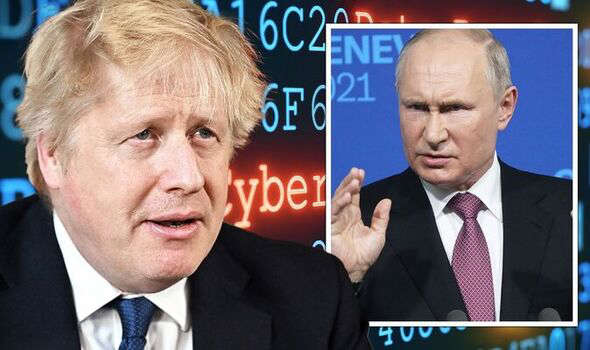 © Getty Boris and putinMr Moles said: “Even if we found out exactly who is targeting us and we wanted to prosecute them and issue an international arrest warrant, the Russian Government would just say no. Which gives them carte blanche effectively to do what they want.

“If you look at a lot of the ransomware gangs that have been active in the world in recent years, many of them are based in Russia and there is a strong suspicion in the security industry that lots of their activities are condoned by the Russian Government, and maybe even supported and financed.

“But we have no real proof of it and this is what the Russians have, they have plausible deniability.” 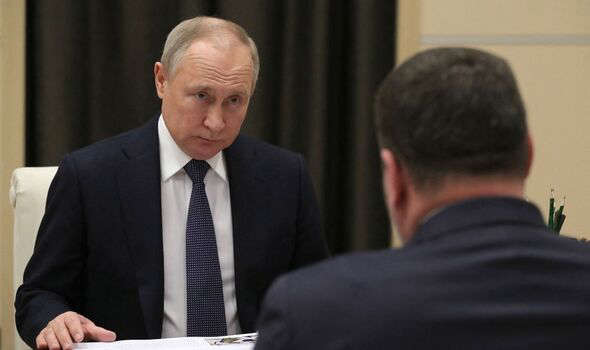 © Getty putinThe cyber security expert said: “If these gangs are doing things to disrupt Western businesses, infrastructure and Governments, that’s to the Russian Government’s advantage and they can happily sit back and say ‘nothing to do with us’.

“It is a perfect situation for those cyber criminals to ply their trade knowing that the Government, whilst they might not be actively promoting them, it’s giving them safe harbour.” 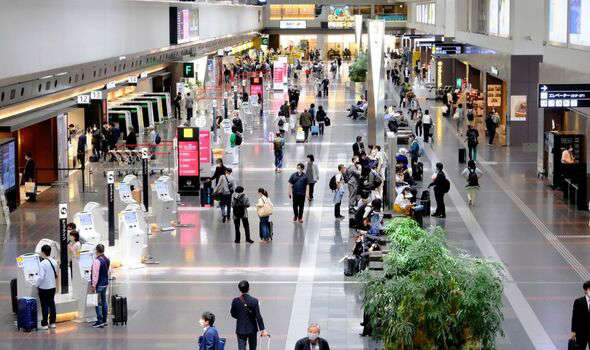 © Getty airportEarlier this month, Russian hackers threatened to target the NHS claiming that “all ventilators will be attacked”.

Commenting on the recent threat, Chris Gove, director at Nozomi Networks Cybersecurity Strategy, told Express.co.uk: “I do think we will see an increase in targeting of healthcare, subsequently, as Russian-aligned hackers seek revenge for sanctions, cyber-attacks, and their mounting losses in Ukraine, there could be a deeper level, and higher profile targeting of victims.”

Mr Moles said sophisticated Russian hackers have the capabilities of carrying out such attacks, including attacks on transport, oil refineries and banks.

He said hackers could “shut down ports or airports”, “shut down oil refineries on the coast” as he said “they are already in control of a lot of fuel supplies in this side of the world”, and even “attack food supplies”.

He said: “We are inflicting huge economic damage on Russia with sanctions, if they can do the same, using cyber warfare techniques, they will and I suspect there’s a lot going on at the moment of them trying to hit these systems.” 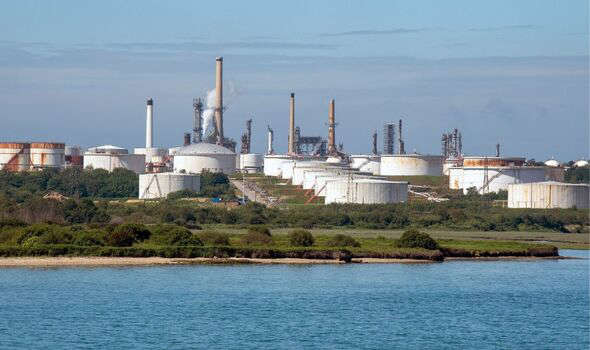 © Getty oil refineriesMr Gove said: “Based on assessments of the various theories on Russia’s goals or next moves, we expect to see an increase in cyber attacks related to energy, particularly the power grid distribution, and oil and gas production and distribution.”

He said that the UK could also “expect to see high-value targets being knocked offline, such as a major cloud provider, root DNS systems, or a major social media platform. Airports, other transportation systems, and other outages that would have major consequences for the population are Putin’s most likely next target”.

Mr Moles added: “Private sector organisations must adopt a heightened security posture and prepare for the likelihood of an attack – particularly those who have been vocal against Russia.

“Digitalization has indeed redrawn the lines of the battlefield in many ways already, and we’re about to see the next era of that as nation-states target the influential private organisations that act against them.”

If Russia herself is threatened, there will be yet worse….