1. Sri Lanka in chaos as they run out of oil

“We have run out of petrol … At the moment, we only have petrol stocks for a single day,” said newly elected Prime Minister Ranil Wickremesinghe.

On Twitter, Wickremesinghe warned his fellow Sri Lankans that they would face the “most difficult” time of their lives.

“The next couple of months will be the most difficult ones of our lives. I have no desire to hide the truth and to lie to the public. Although these facts are unpleasant and terrifying, this is the true situation,” wrote Wickremesinghe.

1. The next couple of months will be the most difficult ones of our lives. I have no desire to hide the truth and to lie to the public. Although these facts are unpleasant and terrifying, this is the true situation. #SriLankaEconomicCrisis

Sri Lanka is in real chaos. Hungry residents are literally preying on wealthy residents and officials, burning their homes and cars. The police open fire to kill. More than 200 people have already been killed. pic.twitter.com/SBdXTsXpnE

2. Dr. Robert Malone on the WHO massive power grab using ‘pandemics’ as an excuse to destroy national sovereignty

As the sitting POTUS and his entourage is about to head over to the UN and WHO for a little quality time and a vote on circumventing the constitution, this seems a good time to briefly review the current state of affairs.

Ask yourself, have these people earned our trust? Do they have any right to set and police global health policies? Apparently Joe Biden (or whoever is his current puppet master) and Tony Fauci think so.

(And RIGHT BEFORE the UN is asking all nation states to hand over all national sovereignty to them for pandemics! WHAT A SURPRISE! Quell coincidence! Please watch Tucker Carlson’s opener tonight. No matter how bad you think the WHO is, its worse.) 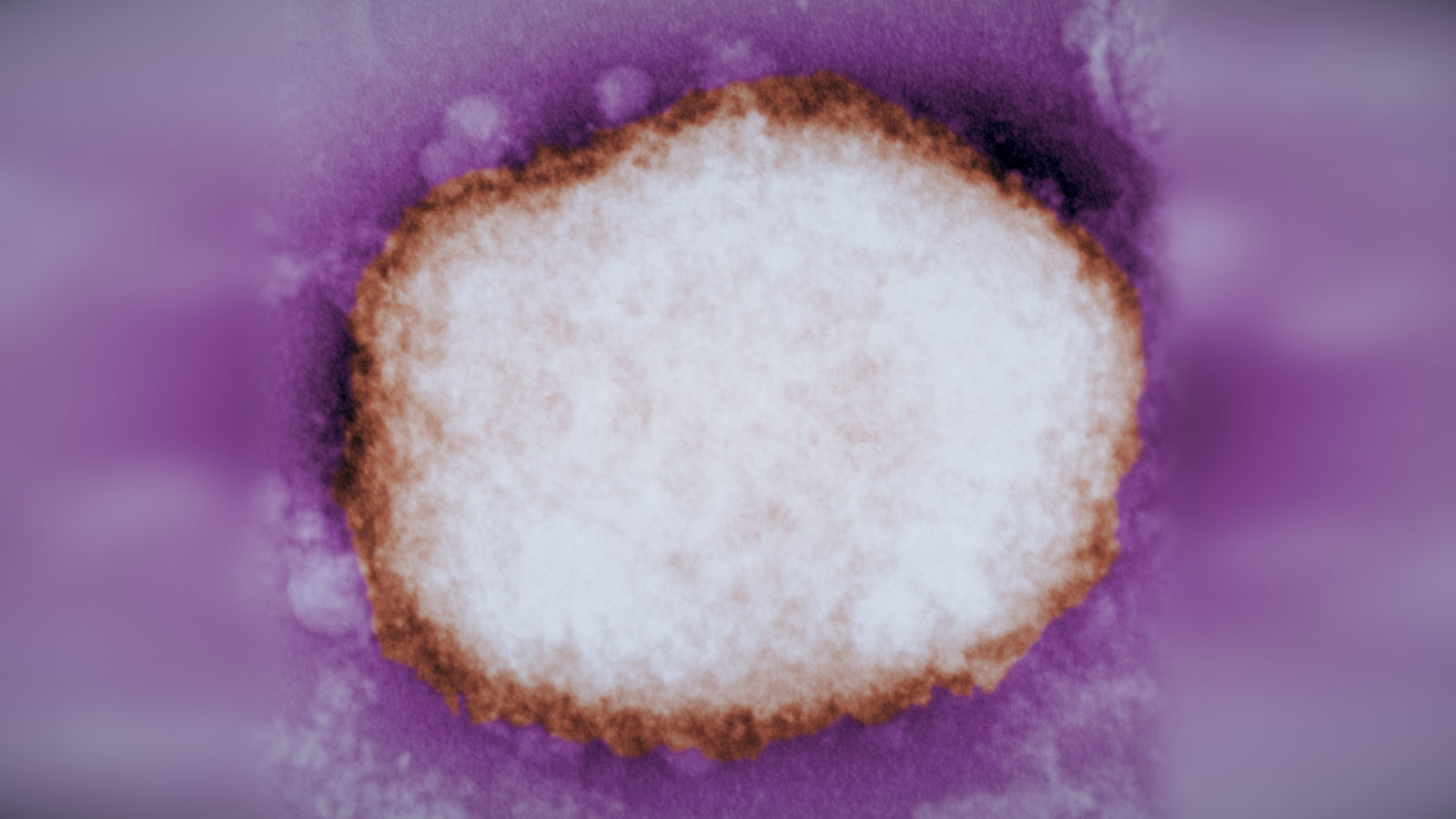 Get ready to see this blasted everywhere ad nauseam.

The case was announced in a statement posted to the website of the Massachusetts Department of Public Health. Confirmatory testing was done by the Centers for Disease Control and Prevention, which had warned earlier Wednesday that cases in this country were likely to begin to be detected.

“Given that we have seen now confirmed cases out of Portugal, suspected cases out of Spain, we’re seeing this expansion of confirmed and suspect cases globally, we have a sense that no one has their arms around this to know how large and expansive it might be. And given how much travel there is between the United States and Europe, I am very confident we’re going to see cases in the United States,” said Jennifer McQuiston, deputy director of the CDC’s division of high consequence pathogens and pathology.

The public health agency of Canada is considering whether to send monkeypox vaccines to be administered in Quebec where a few cases have been detected, La Presse reported on Friday.

Dr. Howard Njoo, the Deputy Chief Public Health Officer said the agency is talking with the province of Quebec to determine a “possible use” of the monkeypox vaccines.

La Presse reported that two cases were officially detected in the province, while approximately 15 possible cases were being investigated. The news outlet also reported that all infected individuals were men engaged in sexual relations with other men.

Monkeypox is not lethal and usually resolves itself within two to four weeks without complications. Symptoms include blisters on the body.

It is also not a highly contagious virus.

5. So how about them Amish? I wonder how they did through COVID? Readers of this site might already know.

Thank you all for your attention to these pages. To the new people here, please check the comments on the Daily Reader’s Links post published every day at 12:01 ET. There is a cornucopia of links and analysis and thoughts there. Also please feel free to contribute. 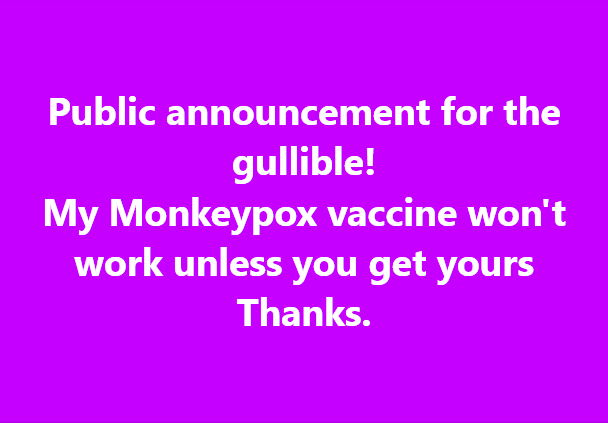