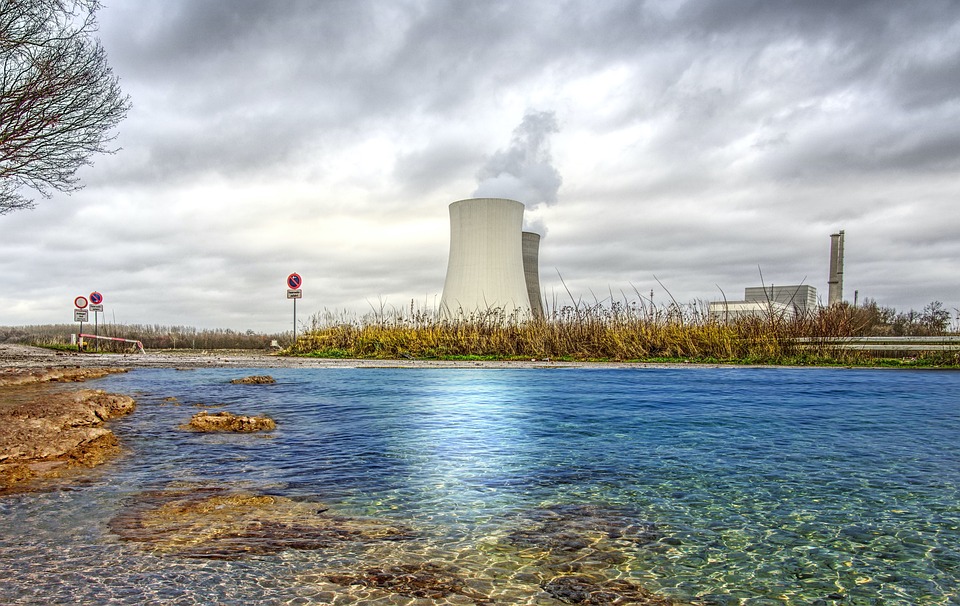 
Rafael Grossi said he’ll personally lead the mission to the endangered location and wants to establish a permanent presence on the ground. 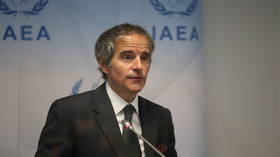 International Atomic Energy Agency (IAEA) Director General Rafael Grossi said on Tuesday he intends to personally visit the Zaporozhye nuclear power plant in Ukraine in the coming days as part of a fact-finding mission. Europe’s largest atomic power station, under Russian control since March, is at risk of radioactive release due to repeated Ukrainian artillery attacks.

Grossi told the BBC on Tuesday that he expects to personally lead the IAEA mission “within days, not weeks.” He would not say whether they would travel through territory controlled by Russia or by Ukraine, saying only that such matters need to be “set aside” given the urgency of the situation.

The IAEA wants to inspect the integrity of the Zaporozhye NPP, speak to both Russian and Ukrainian staff there, and establish a permanent presence on the ground, Grossi said.

Moscow has repeatedly called for an IAEA inspection since the Zaporozhye NPP came under attack in mid-July. The Russian Defense Ministry says Ukrainian artillery is shelling the plant, using guns and rocket launchers provided by NATO. Kiev has denied responsibility and accused Russia of shelling the nuclear site to discredit Ukraine. 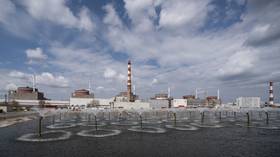 Kiev has insisted that the IAEA team can only travel to the site through Ukraine. Russia’s permanent envoy to the organization, Mikhail Ulyanov, said last week that he could see an inspection happening “in early September,” provided there was no interference from “external factors that have nothing to do with the goals of the IAEA visit.”

Russia wanted an IAEA visit in June, Ulyanov said, but that proposal fell through and “in a sense, things have to be done from scratch now.”

The Zaporozhye plant is located in Energodar, a city in southern Ukraine under the control of Russian troops since March. The plant’s civilian staff continued operations unhindered until the artillery attacks began in July.

While the US and its allies have demanded that Russia hand the plant back to Ukraine, Kiev has floated the idea of a 30-kilometer demilitarized zone around it. Russia has rejected both demands as unacceptable, citing repeated “provocations” by Ukrainian forces.