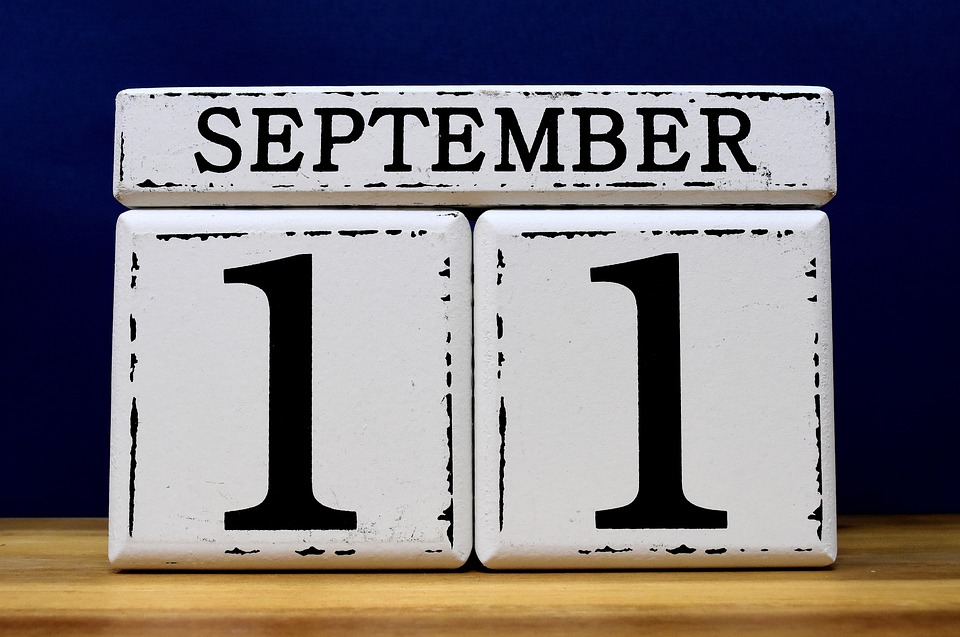 So here I’m doing what the New York Times has never done: HEADLINE my retraction of a story that’s turned out to be false—like that paper’s own BIG LIE about Hank Aaron and Robert F. Kennedy, Jr.
Mark Crispin Miller
Sep 24
193
159

A friend has just alerted me to the unhappy fact that one of those two pieces that I posted earlier today—the one about the “CIA agent Malcolm Howard” confessing, on his deathbed, to have worked on the controlled demolition of the Twin Towers on 9/11—is actually a fake, which was first floated in 2017, and at that time debunked (for real) by Snopes.

So, instead of quietly deleting it, I’m now retracting it, and also readily admit I should have checked it first myself. The fact is that I was struck primarily by the other piece, about the “moon landing”—which video, by Gene Gilmore, is authentic, and which I should have posted by itself; but when I saw the other one as well, I thought the pair of them should go together, and so was too quick to include the fake one, too.

This sort of thing can happen all too easily when you’re working fast, without a staff; and this one is on me. I only wish the New York Times, and all its loud accomplices in “our free press,” would do the same when they run “fake news” stories—as, nowadays, they all do all the time, yet (as far as I know) without everrunning a retraction as perceptible as the initial story. If they retract at all, they do it belatedly, and in small print, so that not many of their readers and/or viewers will notice it.

But, more often than not, the Gray Lady won’t do even that. Take, for example, the deceptive lede to this disgraceful piece from January 31, 2021:

Never mind the skeptics, officials say: Hank Aaron’s death had nothing to do with the Covid-19 vaccine.

On Jan. 5, Hank Aaron, the legendary home run hitter, posted on Twitter that he had been vaccinated for the coronavirus at the Morehouse School of Medicine, along with other prominent civil rights figures in Atlanta who were 75 or older and thus part of the group at the highest priority to be inoculated.

Seventeen days later, Mr. Aaron died at the age of 86.

Now, anti-vaccine activists, including Robert F. Kennedy Jr., a prominent vaccine skeptic, are seizing on his death to suggest — without evidence — that there might be a link.

“That was a pure coincidence,” countered Dr. Louis W. Sullivan, the founding dean of the Morehouse medical school and secretary of health and human services in the George H.W. Bush administration, who was vaccinated along with Mr. Aaron. He told the Atlanta station WSB-TV, “It is though, if you might say, Hank was in a car before the day he died, and we try and attribute his death to being in a car.”

The Fulton County medical examiner has also said there was nothing to suggest that Mr. Aaron had an allergic or anaphylactic reaction related to the vaccine.

First of all, and less importantly, this piece subtly misreports what Kennedy had written. Rather than assert, “without evidence,” “a link” between Hank Aaron’s death and “vaccination” 17 days before, Kennedy had merely pointed out that Aaron’s death was one of several deaths of older people following their “vaccinations”—which was (and still is), demonstrably, a fact, so that Kennedy’s observing it required no “evidence.”

On the other hand, the Times itself committed journalistic fraud, in furtherance (as usual) of the “vaccination” drive, by cunningly implying that the coroner in Fulton County, where Aaron died, had carried out an autopsy on the baseball legend’s body, and on that basis had determined “there was nothing to suggest that Mr. Aaron had an allergic or anaphylactic reaction related to the vaccine.”

That’s what any reader would infer from that last little paragraph, by Rick Rojas and Denise Grady; and it’s a lie—as Kennedy found out by calling up the office of the Fulton County coroner, whose people told him that they hadn’t even seen Hank Aaron’s body, much less carried out an autopsy on it. Kennedy then wrote the Times a letter, urging a correction of their claim; and the paper’s editors refused to publish it.

To see how many outlets ran with the Gray Lady’s smear (one of countless smears of Robert Kennedy by that abysmal rag), just do a Google search on his name, her name, “Hank Aaron” and “vaccine,” and you will find all sorts of further slanders, such as this one in the Daily Beast: “RFK Jr. Stoops to New Low by Falsely Trying Hank Aaron’s Death to Vaccine.” Of course, that pile-on would have been, if not impossible, at least more difficult, if the Times’ editors had had the decency, and honesty, to publish Kennedy’s letter; but, of course, if that newspaper had a shred of honesty or decency, they wouldn’t have been doing everything they could, first to terrorize the public into craving “vaccination,” and then by blacking out the ever-more-abundant evidence that those “vaccines” are vastly deadlier than “SARS-CoV-2” could ever be.

So let me close by re-affirming the necessity of speaking out against the multitude of Big Lies pumped out by the media—whether about 9/11, the “moon landing,” the ongoing “vaccination” drive, or whatever other subject they have lied about repeatedly, and shamelessly, for years, while heaping slime on those who’ve tried their best to learn the truth, and tell it so that all the rest of us may finally know it, too.