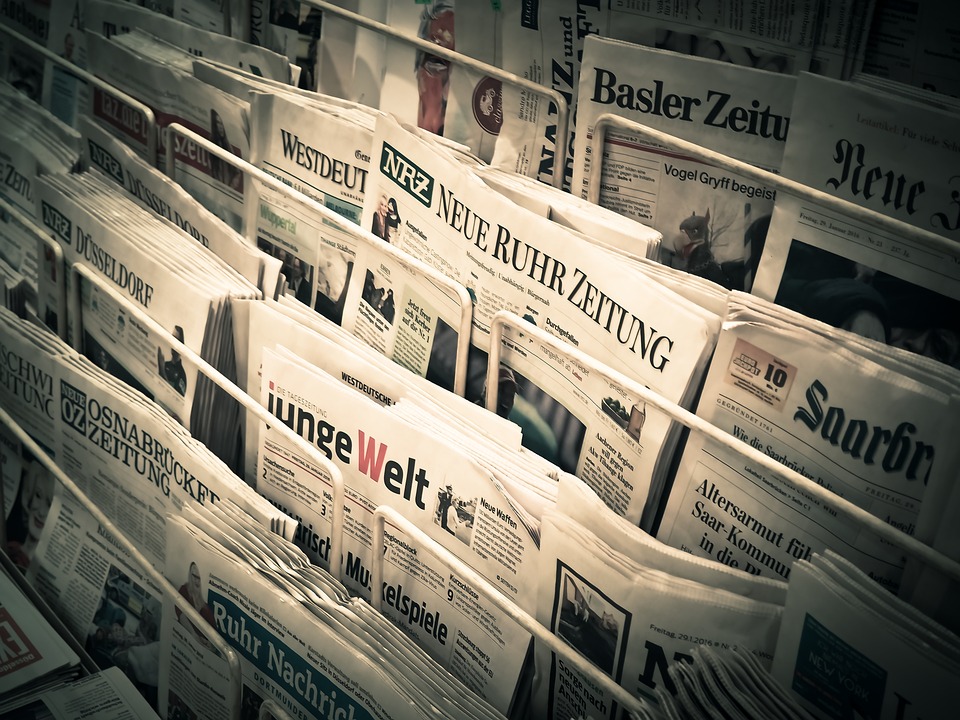 The Times is HORRIFIED by Giorgia Meloni’s victory, screaming that it harks back to the swift ascent of Mussolini—which, back then, THRILLED the New York Times
Mark Crispin Miller

Here’s how the Times (along with all the rest of “our free press”) has framed the news from Italy—in a story using the words “fascism” or “fascist” 27 times:

ROME — Italy turned a page of European history on Sunday by electing a hard-right coalition led by Giorgia Meloni, whose long record of bashing the European Union, international bankers and migrants has sown concern about the nation’s reliability in the Western alliance.

Results released early Monday showed that Ms. Meloni, the leader of the nationalist Brothers of Italy, a party descended from the remnants of fascism, had led a right-wing coalition to a majority in Parliament, defeating a fractured left and a resurgent anti-establishment movement.

It will still be weeks before the new Italian Parliament is seated and a new government is formed, leaving plenty of time for political machinations and horse trading in a coalition with major differences. But Ms. Meloni’s strong showing, with about 26 percent of the vote, the highest of any single party, makes her the prohibitive favorite to become the country’s first female prime minister.

While she is a strong supporter of Ukraine, her coalition partners deeply admire Russia’s president, Vladimir V. Putin, and have criticized sanctions against Russia.

Here’s how the Times reported Mussolini’s victory 100 years ago:

Scholar and Editor, Self Taught, Is Premier at Thirty-Eight

ONCE A SOCIALIST LEADER

Spectre of a Bolshevik Government Led Him to Organize Fascisti and Upset Cabinet.

EVERYTHING is possible in Italy. The speaker was Benite [sic] Mussolini, the new Italian Premier; the place was Rome; the time— just the other day. Since then his words have become reality. He has been swept into the seats of the mighty on that overpowering wave of Fascismo. Just as Fascismo is a political phenomenon without parallel in history, so is Mussolini a leader without precedent. He is the political phenomenon of modern Italy, risen like a flame from the ashes of her cumbersome, confusing, parasite-covered bureaucratic régime.

Mussolini has brought into the Italian situation that which it has lacked, and his achievements are proof of which discipline and organization, guided by an indomitable will, personal fearlessness, profound learning, straight thinking, [and] direct action can do.

For the full half-page article, including an adulatory photo of Il Duce: