I ran across a piece by the BBC from their attacks on “conspiracy theorists” in 2021 on the anniversary of the 9/11 attacks.  It’s incredible to me that they will give any and every excuse to not truly investigate or be honest with their audience.   While the article is lengthy in attempting to deal with some of the evidence and claims that have been made, it was their portion regarding their own reporting of the collapse of WTC 7 while it was clearly standing in the background behind the reporter that is a lie that really has to be seen for what it is.

First, just in case you may be someone who never saw this report, here it is for you to see what happened and you’ll notice that no correction was made at the time.

Keep in mind that in 2021, the issue of WTC7′s collapse came up in an interview with Professor David Clements and his wife, Erin, who is a structural engineer when we discussed the collapse of the condo in Miami, as there were lots of similarities.

Now, take a look at the BBC’s report on 9/11/2001 with some opinions thrown in just to make the point of what they are reporting.

Here’s how BBC tried to cover their backsides…

The fact the collapse of 7 World Trade Center was announced in a live report by BBC News correspondent Jane Stanley – while it was still visibly standing behind her – has been cited by conspiracy theorists as evidence major media organisations were part of the inside-job plot. 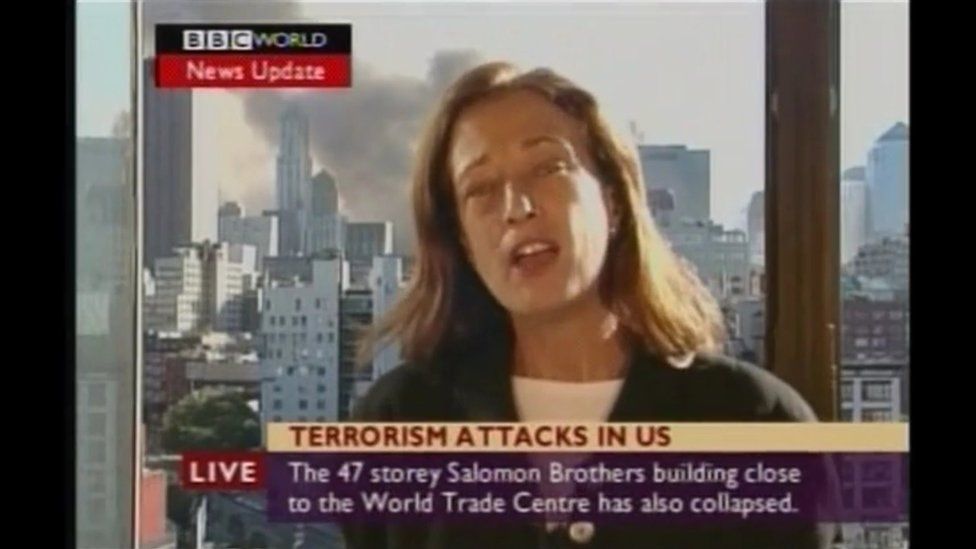 The Reuters news agency had mistakenly reported the collapse of the building, which was also picked up by CNN, just before the live report.

Reuters later issued a correction – but clips of the report continue go viral in the days leading up to 9/11 anniversaries.

So, blame it on Reuters, don’t issue a correction yourselves and then act like what was going on right behind the reporter wasn’t actually going on.  Got it.

And there you have it, friends, this is how the Mockingbird media operates and has operated for decades in our country.