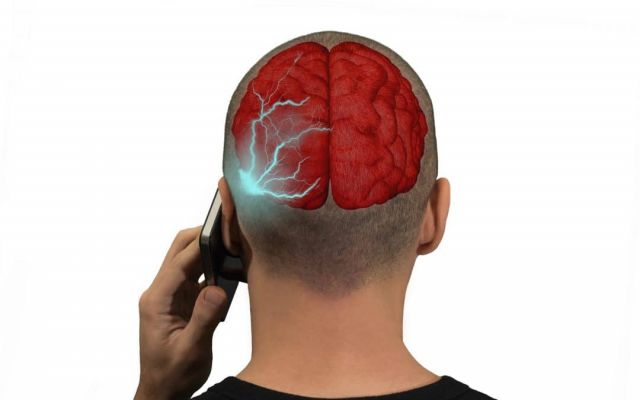 There are three main reasons why people are concerned that cell phones (also known as “mobile” or “wireless” telephones) might have the potential to cause certain types of cancer or other health problems: Cell phones emit radiofrequency radiation (radio waves), a form of non-ionizing radiation, from their antennas.

Ever since the World Health Organization admitted in 2011 that cell phone radiation is “possibly carcinogenic,” and maybe contributing to the global uptick in brain cancer cases, it’s far harder to label someone a hypochondriac for being concerned about the health consequences of exposure. In fact, one study cited in their report showed a 40% increased risk for gliomas in the highest category of heavy users (reported average: 30 minutes per day over a 10-year period) – not exactly a small effect.

A recent study published in the journal Cellular and Molecular Neurobiology confirms that the microwave radiation given off by mobile phones is capable of transforming normal cells into cancerous ones.

Titled “Cellular Neoplastic Transformation Induced by 916 MHz Microwave Radiation,” researchers exposed fibroblast cells, a connective tissue-producing type of cell, to 916 MHz electromagnetic frequencies (which have already been shown to alter brain biomolecules), and found that after 5-8 weeks exposure they changed their form and rate of proliferation to a cancerous phenotype. These cells were also found to be tumor-forming when transplanted into mice. 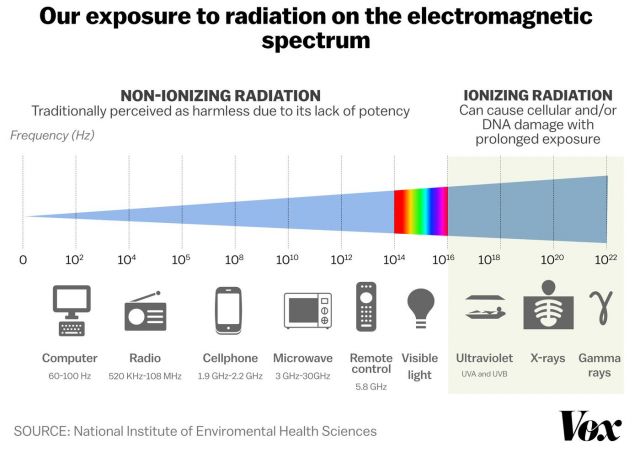 What You Can Do To Protect Yourself

Realistically, most people reading this article will not be decommissioning their iPhones or androids anytime soon. These devices enable us to stay closely connected to our loved ones, as well as to connect to the global brain which is the internet. But what this research does implore us to do is to exercise caution. Here are a few steps to take to reduce exposure:

For those interested in learning more about the plausible mechanism through which cell phones cause brain cancer, listen to Dr. Chris Busby’s explanation: 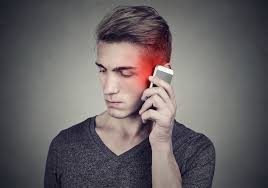