According to the World Health Organization, obesity has nearly tripled worldwide since 1975. In 2016, for example, more than 1.9 billion adults were categorized as overweight. Of these, more than 650 million had obesity. Because obesity is associated with a higher incidence of diabetes, cardiovascular disease and some cancers, the rise in its incidence has led to a global public health emergency. 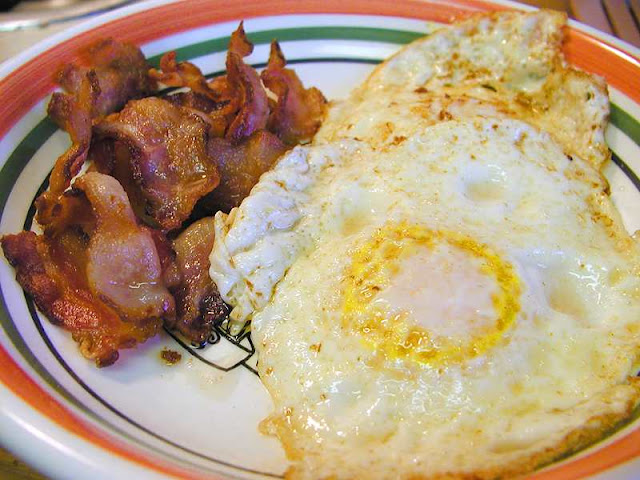 The results of a study published in The American Journal of Clinical Nutrition suggest that high-protein total diet replacements are a promising nutritional strategy to combat rising rates of obesity. In particular, the study provides further evidence that diets with a higher proportion of protein might offer a metabolic advantage compared to a diet consisting of the same number of calories, but with a lower proportion of protein.
Total diet replacements, nutritionally complete formula foods designed to replace the whole diet for a set period of time, have become increasingly popular strategies to combat obesity. Another popular weight management strategy are high-protein diets, which have been shown to promote weight loss and weight maintenance by increasing our sense of fullness, energy expenditure, and ability to maintain or increase fat-free mass. Taken together, the combination of a total diet replacement with a high-protein diet may be a promising strategy for weight management. In fact, several high-protein total diet replacement products are widely available to consumers. The question is do they work?

That’s the core question addressed by the authors of “A High-Protein Total Diet Replacement Increases Energy Expenditure and Leads to Negative Fat Balance in Healthy, Normal-Weight Adults,” published in The American Journal of Clinical Nutrition. In their study, the authors compared the impact of a high-protein total diet replacement to that of a control diet, a typical North American diet, on selected components of energy metabolism. Lead author, Camila Oliveira, a doctoral student at the University of Alberta, noted, “considering the prevalence of obesity worldwide and its impact on health, it’s not surprising nutritional strategies such as total diet replacements and high-protein diets are becoming increasingly popular as weight management strategies; however, research around these topics has not kept pace with their growth in popularity.”

In order to conduct their experiment, the authors recruited a group of healthy, normal-weight adults between the ages of 18 and 35 via advertisements placed on notice boards at the University of Alberta, Canada. Subjects were then randomly assigned into one of two groups: one group was fed the high-protein total diet replacement, which consisted of 35% carbohydrate, 40% protein, and 25% fat. The second group, the control group, was fed a diet with the same number of calories, but consisting of 55% carbohydrate, 15% protein, and 30% fat, a typical North American dietary pattern. Participants received the prescribed diets for a 32-hour period while inside a metabolic chamber.

Compared to the standard North American dietary pattern, the findings of this inpatient metabolic balance study revealed that the high-protein total diet replacement led to “higher energy expenditure, increased fat oxidation, and negative fat balance.” In particular, the results of the study provide further evidence that a calorie is not just a calorie. That is, a diet with a higher proportion of protein might lead to an increase in energy expenditure and fat oxidation compared to a diet consisting of the same number of calories, but with a lower proportion of protein as well as a higher proportion of carbohydrate or fat.

Dr. Carla Prado, Professor, University of Alberta and the study’s principal investigator, commented, “although these results are restricted to a specific population of healthy, normal-weight adults, they can help nutrition scientists and healthcare providers better understand the real physiological effects of a high-protein total diet replacement in humans. In our opinion, it is imperative to first understand the physiological impact of a high-protein total diet replacement in a healthy population group so that the effects are better translated in individuals with obesity and its related comorbidities.”

In summary, the results of this study suggest that high-protein total diet replacements may be a promising nutritional strategy to combat rising rates of obesity. Lead author Camila Oliveira added, “future studies are needed to better understand the long-term effects of this dietary intervention on the physiology of both healthy and diseased population groups.”