One of great mysteries of human biology is how a single cell can give rise to the 37 trillion cells contained in the average body, each with its own specialized role. Researchers at Yale University and the Mayo Clinic have devised a way to recreate the earliest stages of cellular development that produces such an amazing diversity of cell types.

Using skin cells harvested from two living humans, researchers in the lab of Yale’s Flora Vaccarino were able to track their cellular lineage by identifying tiny variations or mutations contained within the genomes of those cells. 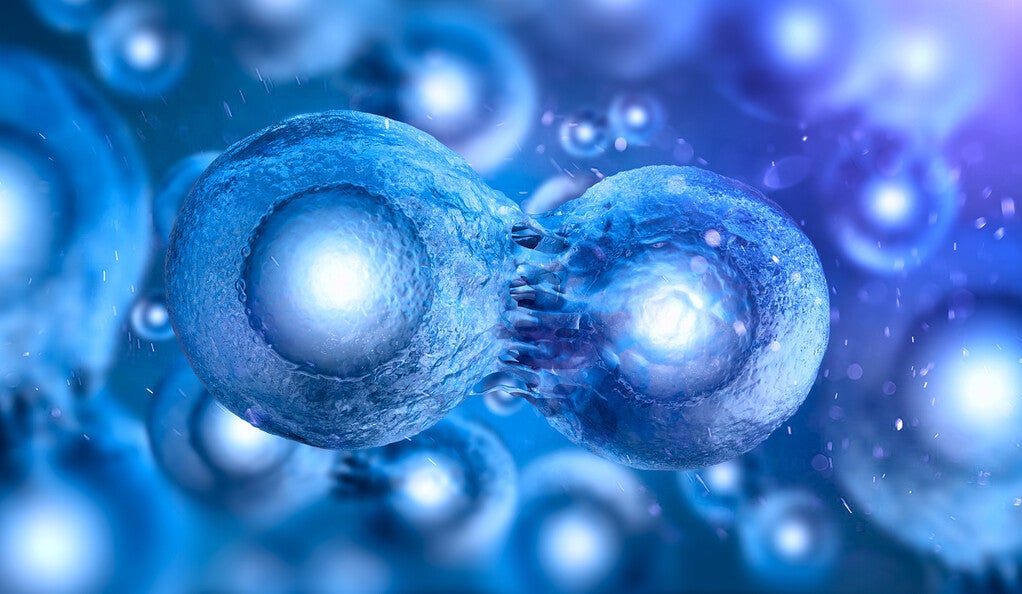 These “somatic” or non-inherited mutations are generated at each cell division during a human’s development. The percentage of cells bearing the traces of any given mutation decreases as these divisions continue, essentially leaving for scientists a trail to follow back to the earliest cells. If the fraction of cells with traces of a mutation is high, scientists know that the mutation was generated earlier in the cells’ lineage, closer to its one common ancestor during early embryonic development.

“It’s like Ancestry.com for our bodies,’’ said Vaccarino, the Harris Professor in the Yale Child Study Center, professor of neuroscience, and co-senior author of the research published March 18 in the journal Science.

Researchers knew some mutations within the skin cells were generated early in embryonic development because they could also be detected in adult samples of blood, saliva, and urine. In the human body, each of those specialized tissues arise from a different germ layer, or the first differentiated cell types in an embryo that give rise to nervous system, gut, blood, and connecting tissues.

The findings show that mutations generated in the embryo are inherited and retained by each daughter cell throughout the body’s development into adulthood, allowing researchers to reconstruct the early lineage trees for those individuals.

The findings also may help scientists to trace developmental disorders back to their cellular beginnings. For instance, neuropsychiatric disorders such as schizophrenia and autism can arise from early cellular malfunctions that hijack early developmental regulators. This may alter the growth and expansion of certain cell lineages or when they separate to form new cell lines during development.

Intriguingly, the researchers also found that cell lineages that diverge at the first division tend to be asymmetrical. For instance, one of the first two daughter cells created in an embryo ends up accounting for as much as 90 percent of cell types in the adult body. The other daughter cell could be dedicated primarily to creating the placenta, which will nurture the growing embryo, the researchers say.

Vaccarino stressed that the technology to track individual differences in cellular ancestry during each step of cellular development is still limited.

But it is promising. “We have figured out a minimally invasive way to peer into a window of a person’s personal cellular history,” she said.