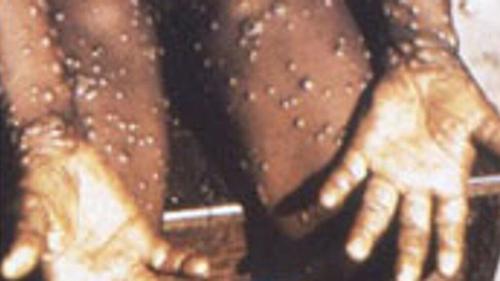 CDC health officials are now working vigorously to trace contacts of anyone directly exposed to a Dallas resident who recently returned to the US on a trip to Nigeria. The man is now in isolation at a Dallas hospital after testing positive for an extremely rare disease known as Monkeypox - said to be the first ever case of its kind in Texas.

It’s also the first case seen inside the United States in two decades, with the last significant outbreak in 2003 including 47 reported human cases. The infected person flew into Atlanta international airport on July 8, and then on to Dallas Love Field the next day.

Dallas health officials have declared there’s “no cause for alarm” given monkeypox has a lower fatality rate than smallpox. The two diseases are similar in that they can cause a severe rash which lasts for about a month. But the rash causing large swollen bumps all over the body appear particularly nasty and painful-looking in the case of Monkeypox.

However monkeypox may not be as easily spreadable given it’s carried by rodents or other animals and human-to-human transmission is through bodily fluids and respiratory droplets.

It usually takes seven to 14 days after a person is exposed to the monkeypox virus to develop symptoms, according to the CDC, which begin like many other viruses: fatigue, fever, headache, muscle aches.

Within a week of symptom onset, an infected person develops a bumpy, raised rash that often spreads to the entire body. The person is considered contagious until those raised bumps have scabbed over and fallen off.

It’s this lengthy period in which a person may not know they have it which may allow for a rapid undetected outbreak.

According to more details via the AP:

Monkeypox symptoms typically begin with flu-like illness and swelling of the lymph nodes, then a widespread rash on the face and body, according to the CDC. Most infections last 2-4 weeks. Infections with this strain of monkeypox are fatal in about 1 in 100 people, but the mortality rate can be higher among those with weakened immune systems.

CDC information on the illness indicates that while the main carrier is still unknown, it’s believed that “African rodents are suspected to play a part in transmission.” 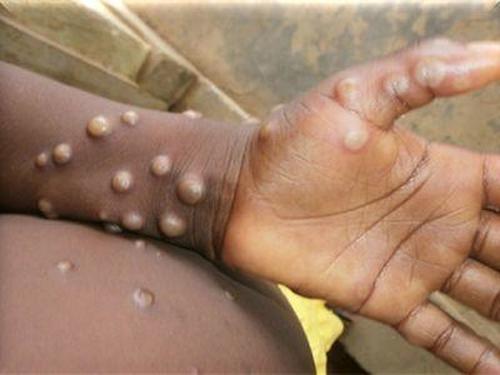 Given the rarity of the disease, there’s as yet no treatment despite past attempts to develop a vaccine. CDC officials have expressed that an outbreak is unlikely given current mask mandates and other distancing measures aboard domestic airlines due to the coronavirus pandemic - likely meaning the infected Dallas resident was unlikely to have spread it during the two flights inbound to the US, or at least that’s the hoped-for optimistic scenario.