A birthday party ended in a bloodbath after four people were killed at dawn this weekend in the Comalcalco, Tabasco. The woman who was celebrating her 26th birthday survived. She hid in the  bathroom while the gunmen went inside the house to kill the attendees.

Four of her friends (two men and two women) were killed by gunmen who arrived at the scene in a gray van. The rest of the party attendees had already left, leaving only five people inside the house. The woman having her birthday told the authorities that it was after 3:00 p.m. when she decided to go to the bathroom.

A few seconds later, she heard a vehicle approaching her home. She hid inside the bathroom after she overheard gunshots and screams. The hitmen escaped in a gray truck and are still at large.

The victims were identified earlier this morning: the two women were Citlaly (aged 19) and Cemerani (aged 22), both from Carlos Green rural community. The young men were José (aged 26) from Cárdenas municipality, and Víctor (aged 25), the town of Ingeniero Eduardo Chávez Ramírez.

On Saturday, September 19, a couple was executed in Villa Aldama, Comalcalco, while they were boarding a taxi. The armed men were also traveling in a gray van. The woman died in the ambulance while the man died moments after receiving medical attention at the crime scene. No one was arrested for the crimes.

So far the motive for both crimes are unknown but it has the modus operandi of the drug trafficking and huachicol (oil theft) groups that fight for control of the area. Tabasco, the home state of Mexican President Andrés Manuel López Obrador (AMLO), has seen a rise in murders in recent months due to the turf battles between rival criminal gangs. 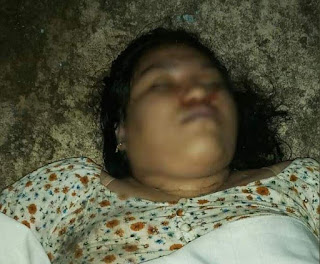 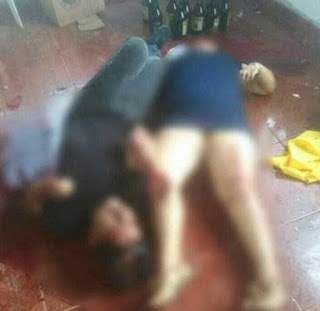 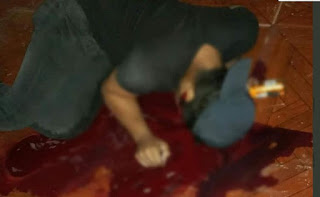 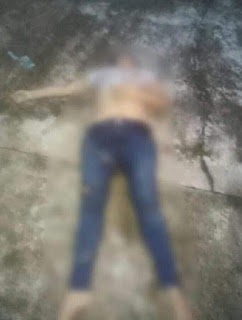