Five people were killed and one more was injured following an armed attack at the taco stand (taqueria) El Cuñado this morning in the municipality of Irapuato, Guanajuato. The victims were four men and a woman, who were eating together accompanied by mariachi singers when they were attacked by gunmen at around 2:00 a.m.

According to eye-witnesses, an armed commando arrived at the scene and attack the diners as soon as they arrived. Among the dead were several of the taqueria employees and mariachi singers.

Investigators have not confirmed the motive for the attack. In the past, organized crime groups in Guanajuato have attacked businesses for failing to pay extortion payments or because of their suspected ties to rival drug gangs. It is not clear if the assailants were targeting someone who was eating at the taqueria or if the attack was intended for the business itself. 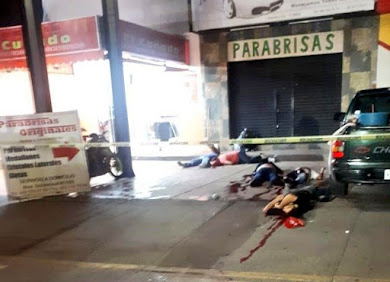 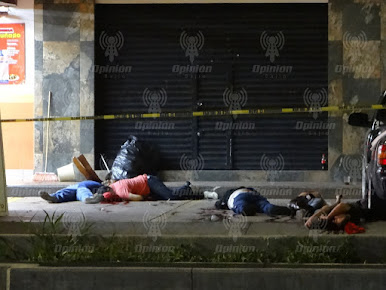 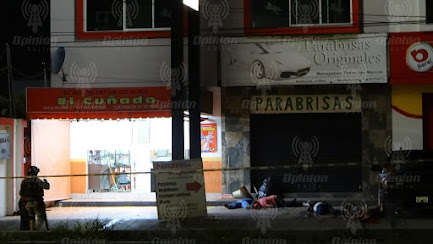