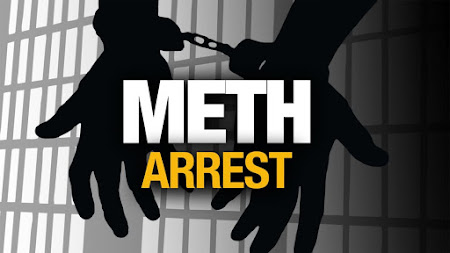 37 people charged in meth trafficking operation in South Dakota. So far, 34 people have been arrested and most are pending trial.

The focus of OCDETF is to catch drug traffickers, money launderers and transnational criminal organizations. Federal prosecutors in Rapid City worked with law enforcement agencies all over the state to charge 37 defendants with drug-related offenses, according to a press release from the South Dakota U.S. Attorney’s Office.

There were even multiple federal and state agencies outside of South Dakota that helped in the investigation. That included states like Kansas, North Carolina, California and Montana. The South Dakota Attorney General’s Office charged nine people with state offenses that allege they worked with each other to bring pounds of meth into Western South Dakota in 2019 and 2020. 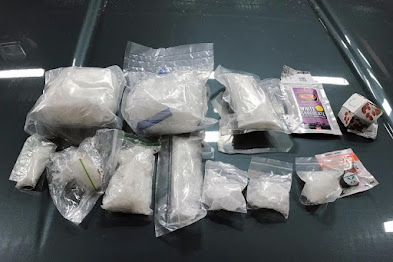 So far, 34 people have been arrested and most are pending trial. Four of the 37 people have already pleaded guilty. The defendants are from all over, including North Carolina, Colorado, California, South Dakota, and several places in Mexico.

Federal prosecutors in Rapid City, South Dakota, working cooperatively with law enforcement agencies across the State, federally charged 37 defendants with drug-related offenses, despite the challenges imposed on the criminal justice system and law enforcement officers everywhere by COVID-19.  The South Dakota Attorney General’s Office charged nine persons with state offenses as part of the same Operation.  The charges allege the defendants conspired with each other to bring multiple pounds of methamphetamine into Western South Dakota beginning in 2019 and continuing into 2020.

“These indictments are the result of tremendous cooperation and teamwork between all levels of law enforcement in South Dakota,” said U.S. Attorney Ron Parsons.  “I’m incredibly proud of these dedicated state, local, tribal, and federal officers and agents, and all hands are on deck as we continue to work together to defeat the scourge of illegal drugs that is devastating communities across the State.”

“Our partnership with the U.S. Attorney’s office has been incredibly successful in this matter,” said David Natvig, Director of the South Dakota Division of Criminal Investigation.  “Their cooperation and assistance have helped all the law enforcement agencies involved to see the fruits of the hard work they put into building this case.”

These charges are merely accusations and the defendants are presumed innocent unless and until proven guilty.

The South Dakota Attorney General’s Office has charged Travis Maho, Alex Nimmor, Duane Apple, Keith Laframboise, Orlyn Anderson, Tabitha Range, Chris Luke, Zack Franzen, and Christopher Tomac in connection with this investigation.  Those charges, as well, are merely accusations and the defendants are presumed innocent unless and until proven guilty