An armed confrontation leaves 3 CJNG hitmen and 6 police officers dead; In addition, a narcomanta was located in which they warn that policemen will be killed.

At least three armed civilians killed and 6 security elements was the balance of a confrontation lasting more than 30 minutes in the city of Irapuato, in the State of Guanajuato.

It transpired that the assassinated elements belonged to the group of Commander Alberto Becerra Rivera, whom the Cartel Jalisco Nueva Generación (CJNG) accuses of “having been sold”, tentatively, to the opposing criminal group that operates in that region. 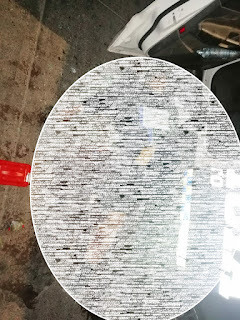 In addition to this, a narcomanta was located that belonged to the CJNG in which it warns that for each person who confronts said criminal group, they will assassinate two tactical policemen. Along with the narcomanta, the remains of a dismembered person were abandoned.

All the violent events that occurred last night in Irapuato are attributed to the CJNG. 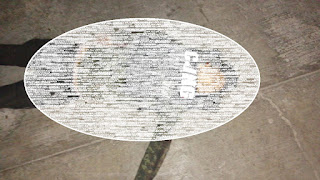 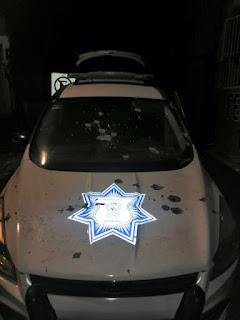 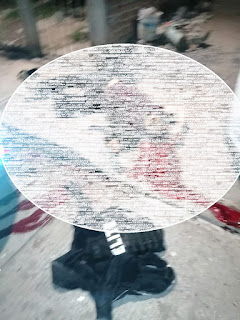 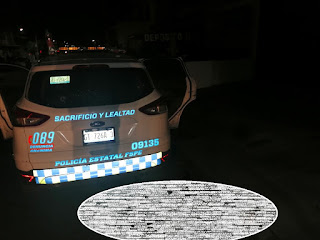 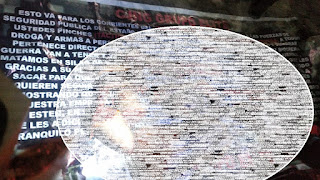 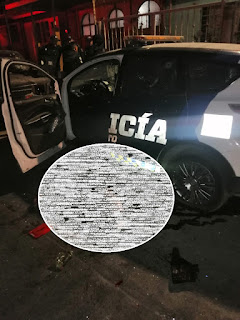 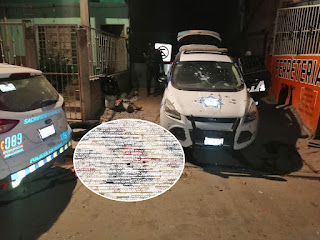