They locate the bodies of two people beheaded in the community of Los Lobos. Minutes after seven in the morning, inhabitants of the aforementioned community reported to …

They locate the bodies of two people beheaded in the community of Los Lobos.

Minutes after seven in the morning, inhabitants of the aforementioned community reported to the 911 Emergency System, two people found decapitated in plastic boxes and human remains in black plastic bags. 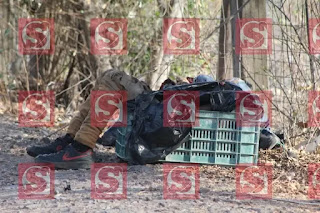 Municipal Police and the National Guard attended the report and when they arrived at the scene they found the bodies of two dismembered people in black bags and in a plastic box, on one side of an access road.

The area was cordoned off by municipal elements awaiting personnel of the Specialized Homicide Unit of the Regional State Prosecutor’s Office, for the first investigations and the gathering of evidence, to integrate the respective investigation folder.

So far the identity of both victims is unknown. It was reported that the lower part of one of the bodies wore brown pants and black sports shoes with a red emblem. 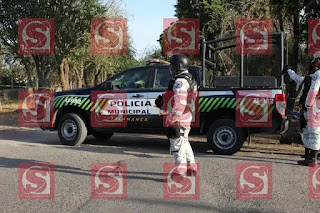 It should be noted that with these murders there have been four intentional homicides in the first three days of April. 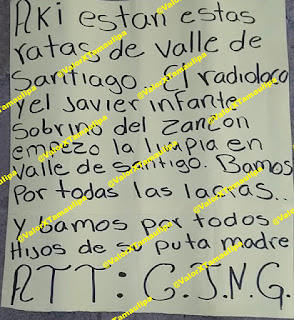 Manta translation is as follows: