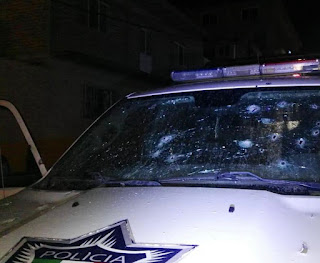 The State Prosecutor’s Office (FE) initiated an investigation folder after the confrontation between members of a criminal group and police officers from Encarnación de Díaz, on the road from Lagos to Encarnación de Díaz, in which four elements lost their lives at the scene.

At the crime scene a patrol vehicle with various gunshots was located. There were two deceased elements inside, one on the passenger side and the other in the back. Outside the police unit two other elements were also found killed.

Several spent shells were located in the area.

It was reported that in the town of Santa María Transportina, elements of the State Police who were traveling to provide support located a black Ford Lobo truck with no license plates that had various firearm impacts on its body, they tried to detain it.

Several subjects were on board who, when pulled over, got out of the vehicle and fled from the area on foot, abandoning the vehicle. Upon inspection police found several shell casings of various calibers, as well as clothing. The vehicle was seized.

Corresponding personnel worked on the collection of the evidence which will be integrated into the investigation folder. 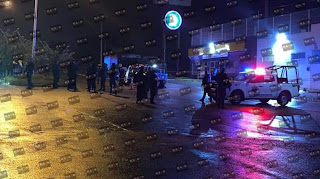 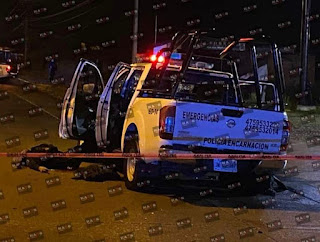 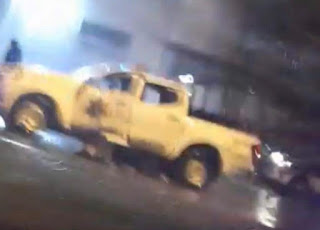 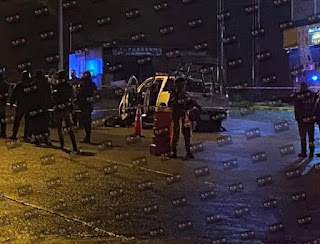