“HEARST” and “SoCalj” for Borderland Beat 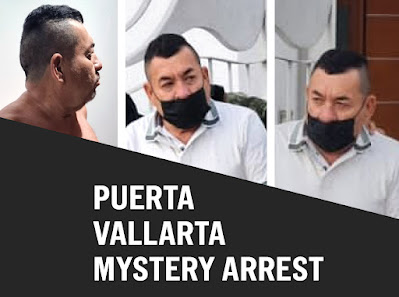 Note: This is a live post which means it is being actively written and updated. This is a developing story and some initial reports may be inaccurate.

A major arrest of a cartel member was made yesterday in the city of Puerto Vallarta, in the state of Jalisco. A large number of Army (SEDENA) soldiers were seen within the luxury vacation home neighborhood of Marina Vallarta. The alleged location where the arrest occurred is address #131 Gaviotas Street, in Puerto Vallarta.

Summary of What Each News Outlet Is Reporting

Military search and mobilization reported in Marina de Puerto Vallarta area. There are artillery vehicles seen on the outskirts of the golf course.

The large presence of soldiers has been observed since this morning. They detail that both the Army and the Navy are present for the operation. They also write “Unofficially, it was said that an alleged high-ranking drug trafficker linked to the CJNG was arrested at a home on Gaviota Street, where a white BMW X5 sedan was also seized.”

According to unofficial versions, the operation utilized military vehicles and helicopters and it successfully resulted in the arrest of someone. They write that reports on social networks described the site as a “war zone” due to the heavy mobilization of the Army and say the operation began at 4am. They also quote an alleged neighbor who says they began hearing a helicopter at 3am.

Unofficial versions say that the military was looking for the leader of the Jalisco New Generation Cartel (CJNG), but that either “he got away” or he was never in the location to begin with, where by the way, there was an alleged detainee, apparently an important criminal, also head of the aforementioned criminal organization. 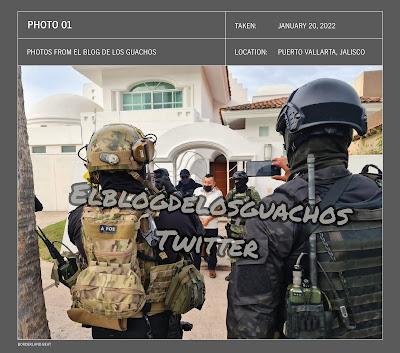 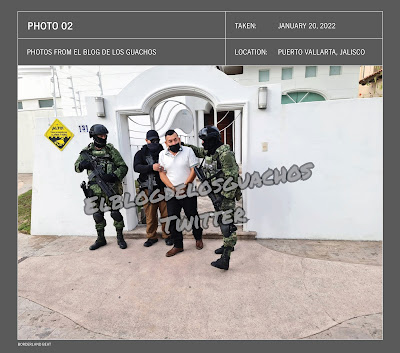 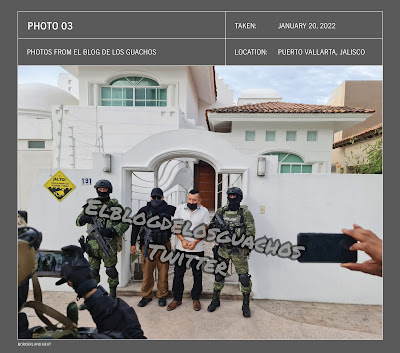 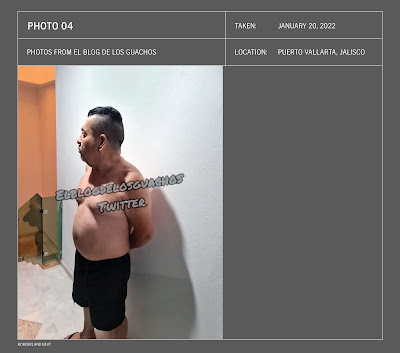 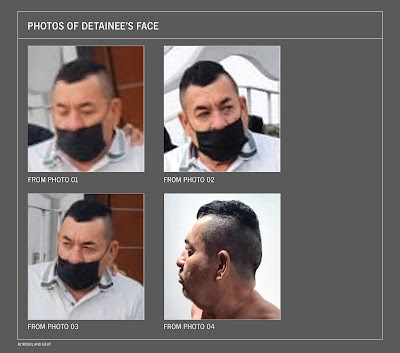